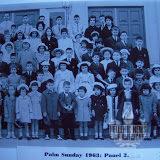 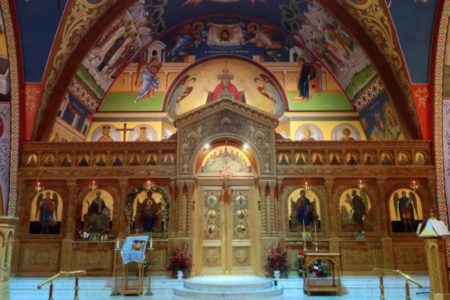 The Centennial Celebration will conclude on Sunday, October 30 with an archieratical liturgy followed by brunch. The liturgy will be held at 9:00 am followed by a complimentary brunch. The liturgy and brunch will be held at St. Nicholas Greek Orthodox Cathedral located at 1607 West Union Boulevard, Bethlehem, PA 18018 and will include the presence of both Archbishop Demetrios of America and Metropolitan Savas of Pittsburgh. The liturgy and brunch is free and open to the public. In addition to the special events a Centennial Commemorative Album will be printed to include a brief history of St. Nicholas as well as photos from past and present day. Sponsorships are available and can include pictures of parents and/or grandparents and as well as messages. Sponsorships are due by September 24, 2016.