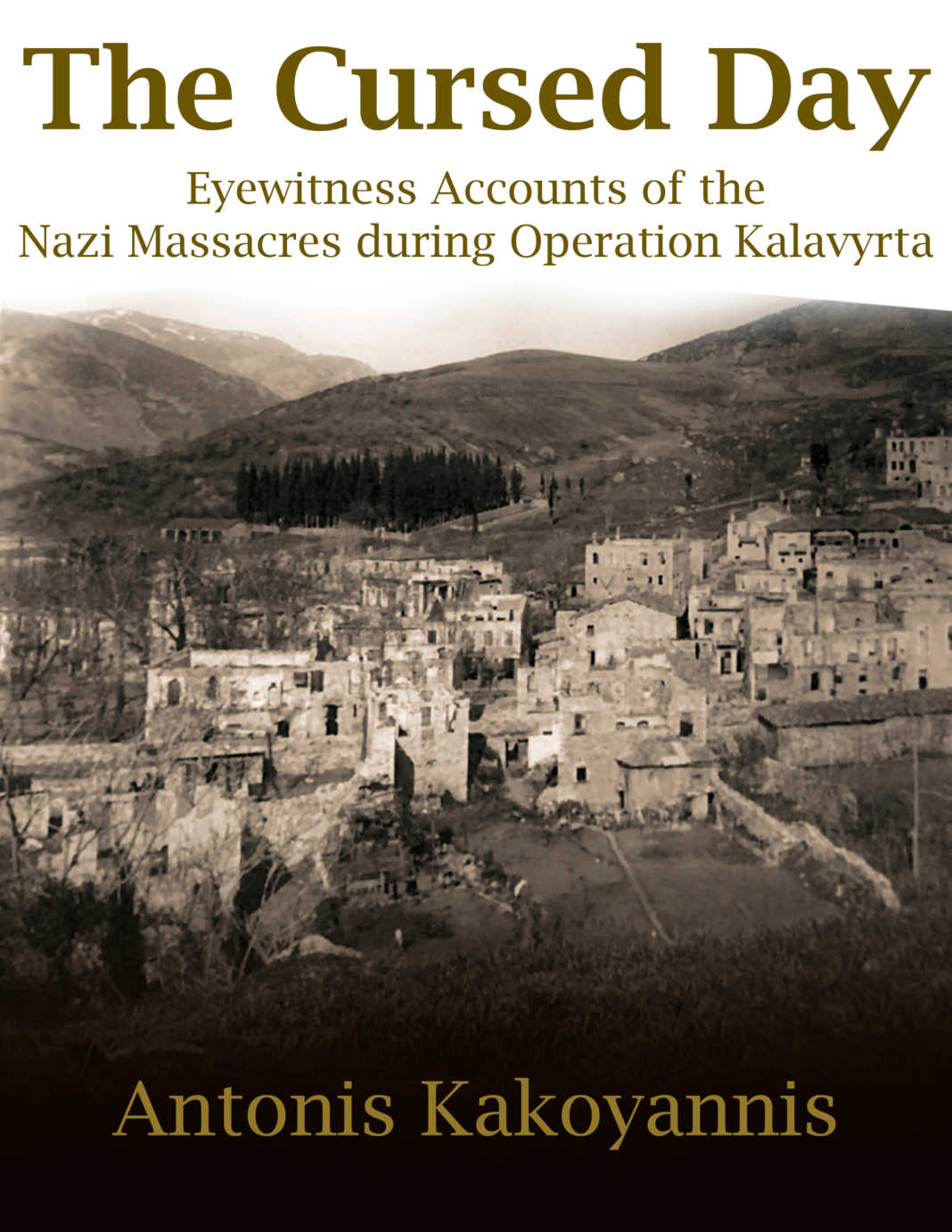 WASHINGTON, D.C. (December 13, 2019) —  In December 1943, after months battling resistance fighters, Nazi units marched through the mountains of the Greek Peloponnese, conducting reprisals against Greek civilians. The operation reached its brutal conclusion with the massacre of 438 civilian men and boys in the town of Kalavryta. The Cursed Day brings these events to life through the personal narratives of the author’s own family and other villagers who lived through those tumultuous times.

The author, Antonis Kakoyannis, noted, “My goal in writing this book was to capture the events surrounding Operation Kalavryta as experienced by those of us who lived through it. As time passed, and the survivors grew fewer, I felt an urgency to record these stories and let them serve as lessons in the suffering wrought by war.”

Antonis Kakoyannis was born and raised in Skepasto, Kalavryta, Greece. As a teenage boy, he was an eyewitness to many of the events that took place in Kalavryta during World War II. He later emigrated to the United States and raised his family in South Florida. He began writing the book in response to one of his daughter’s questions about the war in Greece. 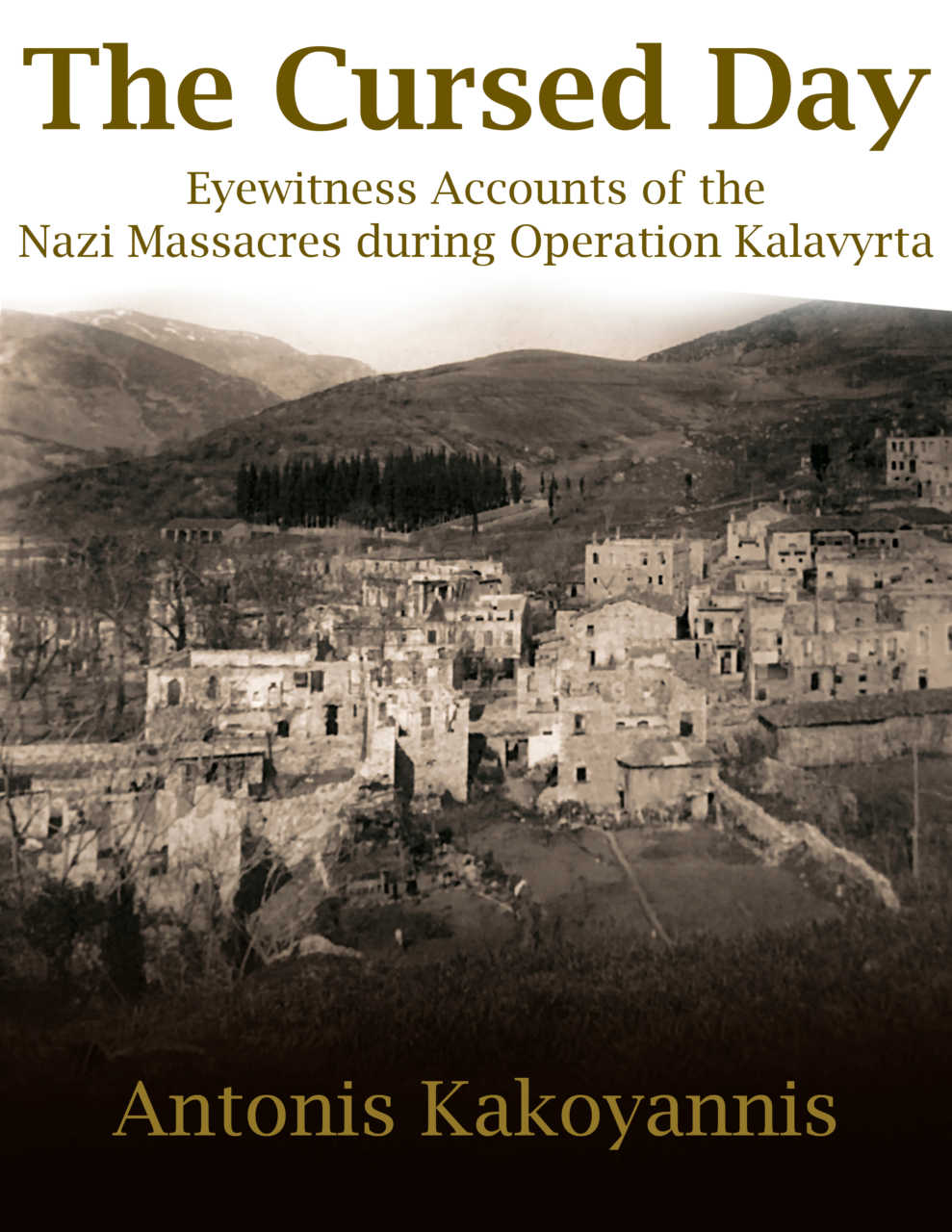 Recognizing that his children had not learned about the Axis occupation of Greece in school and were thus unaware of the events surrounding the German massacres of Operation Kalavryta, he began years of research to capture the true stories before they were lost to time. He reviewed Greek and German documents and official records, incorporated his own recollections from that time, and interviewed over seventy local residents who survived the experiences.

The result of his dedication is The Cursed Day, which focuses on the Kalavryta district—a historic, mountainous region of Greece—where Germans massacred over 600 civilians and destroyed twenty-eight towns, villages, and monasteries in their attempt to dampen support for resistance activities. The book describes village life before the war, the Italian and German invasions and occupation, the formation of the Greek Resistance, and the events leading up to the German army’s reprisals against Greek civilians.