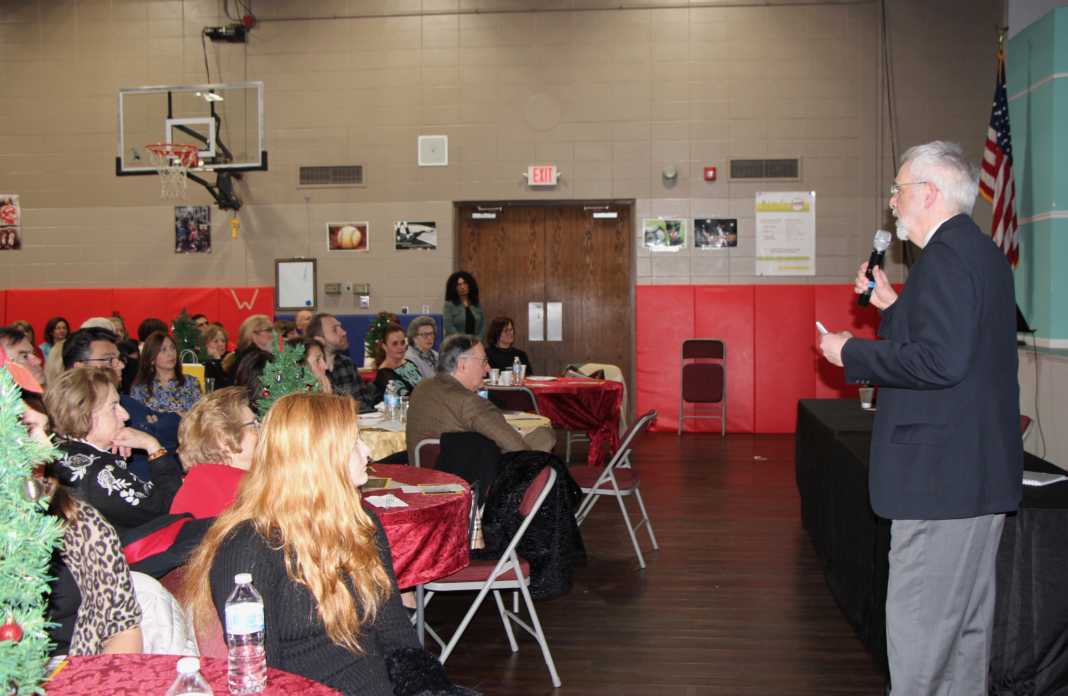 The Hellenic American Academy, in collaboration with the Greek Pontian Society of Chicago organized an event to commemorate the centennial of the Pontian-Greek Genocide and also to inform and empower students, teachers and the community to examine and act upon genocide prevention, the dangers of nationalism and justice after genocide. In 1994, on the 75th anniversary of the 1919 events, the Greek Parliament recognized the Pontian-Greek Genocide. On this 100th anniversary,  our goal is the international recognition of the Greek genocide. I am sure you heard on the news,  a few days ago, that the Senate passed a resolution officially recognizing the century-old Armenian genocide.  This gives us hope to work towards Greek genocide recognition. We can only achieve this goal if we do not forget and do not remain silent about the crimes and atrocities committed by the Turkish State against humanity between 1913 and 1923.

Today, 100 years later from the Pontian Greek Genocide, there are still many places on earth with conflict areas such as the Middle East where crimes against humanity are committed daily. If we want to see a change, it is important to increase awareness about the mass atrocity crimes, advocate for human rights, and recognize past genocides in order to prevent current and future atrocities.