Vozenberg: Τhe Migration Crisis in Afghanistan and the Consequences in Greece – Europe 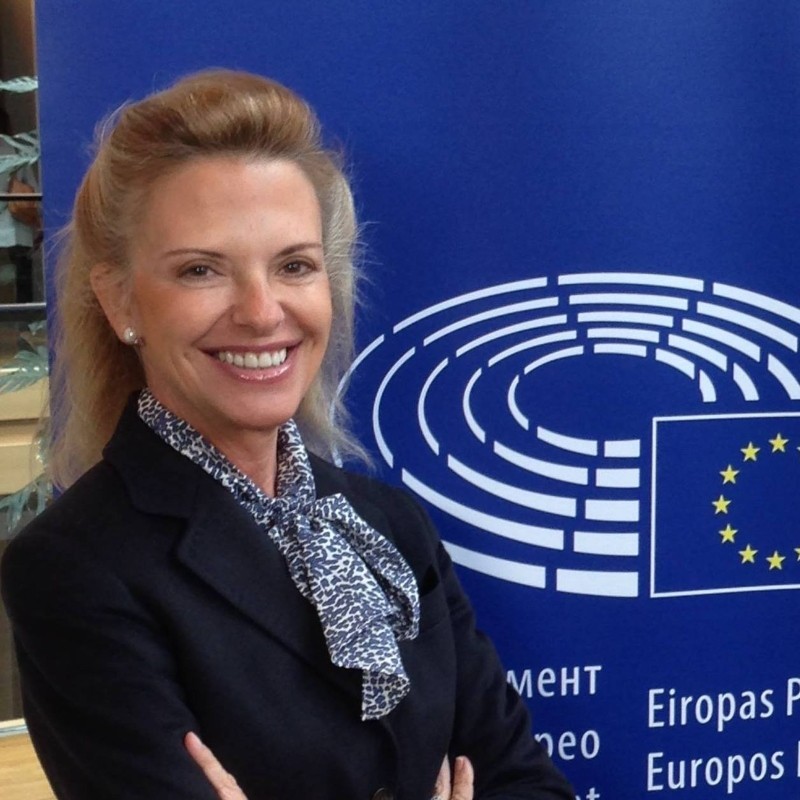 The danger of a new mass migration wave to Europe with unpredictable social and humanitarian consequences underlined Eliza Vozenberg, in her speech at the European Parliament in Strasbourg.

The Greek MEP, responsible for immigration and asylum, emphasized the urgent need to adopt a new, fairer European asylum system based on compulsory solidarity between all Member States, so as not to repeat the mistakes of the past.

In this context, Ms. Vozemberg referred specifically to Greece, as a gateway for immigrants and refugees, saying that the country can not bear such a burden again as in 2015 and that the solution lies in the coordinated reaction of Europe but also in the strict its stance towards President Erdogan.