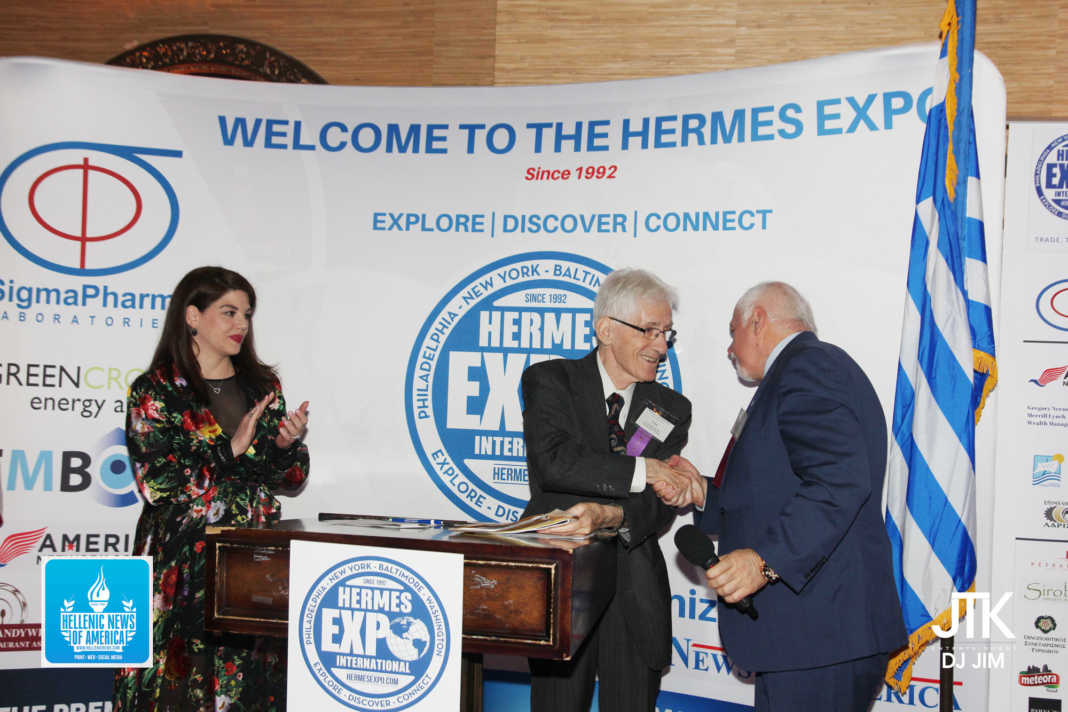 Our forefathers, in their infinite wisdom, have created twelve main Gods and a few others who were fulfilling other needs for a well-balanced universe. One of the most intriguing such gods was Hermes. He had many functions: he was the protector of travelers, commerce, wealth and trade he was “the patron saint” of Merchants and sometimes of Thieves! He had wings on his feet to fly anywhere at any time and at times served as the messenger of Zeus and other Gods. Throughout time, however, he is more known for his duality, as LOGIOS AND KERDOOS HERMES, i.e. the protector of Intellect and Profit. It is an extremely unusual and difficult combination and a rare find in business, trade, academia, and the arts. Very rarely you will encounter a writer, who is a successful businessman as Steven King for example or Alfred Nobel, who found the dynamite and created the Nobel Prize or J. K. Rowling, the creator of Harry Potter, who became a billionaire. Most of the time you will encounter billionaires, great poets or great writers and artists, but not a mix of arts and money in the same person.

Paul Kotrotsios tried to reach this lofty goal. And he established the HERMES EXPO to attain that. To most people this concept will look like a “pie in the sky!” But Paul is a tenacious man with roots from «Εύανδρος Ήπειρος», where people work hard and suffer a lot in order to accomplish a lot. And the most rewarding is that they want to share their “κέρδος” (profit) with their fellow Greeks and other human beings. There Paul follows the great tradition of the rich Epirotans benefactors of the past, who graced Modern Greece with many monuments that are still advertising their generosity and philanthropy. The beautiful marble Stadium of Athens, the Zappeion, the National Polytechnic School of Athens, top elite public Schools, Military Academies and even jails for the “naughty,” are products of the generosity of our brothers from Epirus. Paul follows that “heavy tradition” and within his means I see him fundraising for Monasteries and Schools in Epirus, I see him supporting the PAIDEIA Center at the University of Connecticut, I see him supporting every effort that brings the Hellenes of the Diaspora together, I see him fighting for our national issues and yes, I see him making the Hermes Expo, bigger and better with the passing of the time.

Indeed he has been quite successful, since HERMES EXPO is close to 30 years old! Not many such endeavors withstand the test of time. Paul’s endeavors not only are successful, but become bigger and better with the time. The last one dedicated to trade, tourism, commerce and gastronomy is a good example. He brought together people from many disparate fields and industries from Greece, the USA, and elsewhere and promoted their products to three different cities and different venues. This is a logistical nightmare that only a Logios and Kerdoos Hermes might be able to handle! And that is Paul with his great family and great co-workers.

At the same time Paul realized those good thoughts are generated by good food. And there you need good gastronomy. And again Paul provided excellent food in an excellent environment, where wine and other liquids would flow and make many speakers –mayors, politicians, businessmen—talk about the present and the future in their respective fields and the general trends. It was a great experience to eat your lunch and enjoy your drink and hear a Russian American beauty promote the American Tourism, another guy to hawk Renewable Energy to save the world, and another one to explain how to make Philadelphia, the city of Brotherly Love, a very attractive city to businessmen and tourists.

And at the culminating evening experience you could meet the leadership of the Greek Omogeneia of the major Philadelphia area with first and foremost their Priest, to listen to their successful endeavors for their Cathedral Renovation, to enjoy the marvels of Greek gastronomy and while eating your ambrosia and drinking your ouzo or some other spirit, to listen to the spiritual approach of things by the keynote speaker Prof. Aris Michopoulos. (See our HNA issue of April 24 for more details). In a way, the whole atmosphere brought you back to the ancient Symposia of our forefathers, a bit more enlarged, and then you were coming back to reality, when the music would start and the lovers of philosophy would turn into lovers of bouzouki and all kinds of modern instruments and music! And all this is the product of the Logios and Kerdoos Hermes that Paul Kotrotsios brings to our Omogeneia for almost a generation. Let us all wish him «ΕΙΣ ΠΟΛΛΑ ΕΤΗ», ΠΑΥΛΟ!