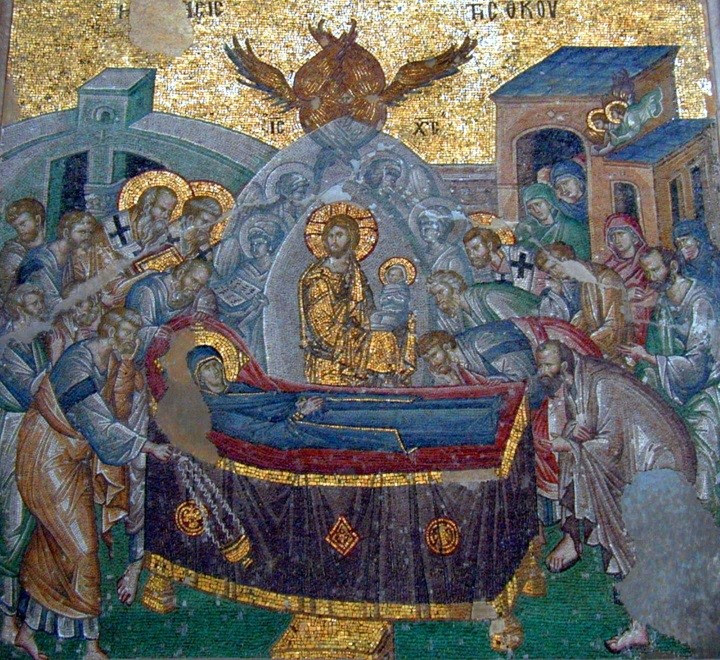 The November 2019 ruling of the Council of State, Turkey’s highest administrative court, directly affects Istanbul’s Church of St. Savior in Chora (popularly known as the Chora Church).  This 1,000-year-old church is especially well known for its splendid interior mosaics (see photo) and is considered second in artistic prominence only to Hagia Sophia.  The Chora Church was converted into the Kariye Mosque in the 16th century.  It ceased functioning as a mosque in 1948 and was re-opened by the Turkish government as a museum in 1958.

The recent ruling deems the Chora Church’s museum designation unlawful because a mosque “cannot be used except for its essential function.” According to press reports, Turkish President Recep Tayyip Erdogan is expected to implement the court’s decision.

The decision is an ominous precedent for any Turkish church that later served as a mosque, particularly Hagia Sophia.  For more than nine centuries, Hagia Sophia was the pre-eminent Eastern Orthodox cathedral and seat of the Ecumenical Patriarch.  It became a mosque in 1453, was closed in 1931, and since 1935 has operated as a museum.  In March 2019 President Erdogan vowed to return Hagia Sophia to mosque status.

“Turkey has sought to erase its Christian history through genocide, pogroms, and a blatant disregard for religious and cultural heritage and property,” AHI President Nick Larigakis said.  “The November court decision is extremely troubling.  It paves the way for President Erdogan to make good on his threats to convert Hagia Sophia to a mosque.”

Caption: Mosaic of the Koimesis in Istanbul’s Chora Church