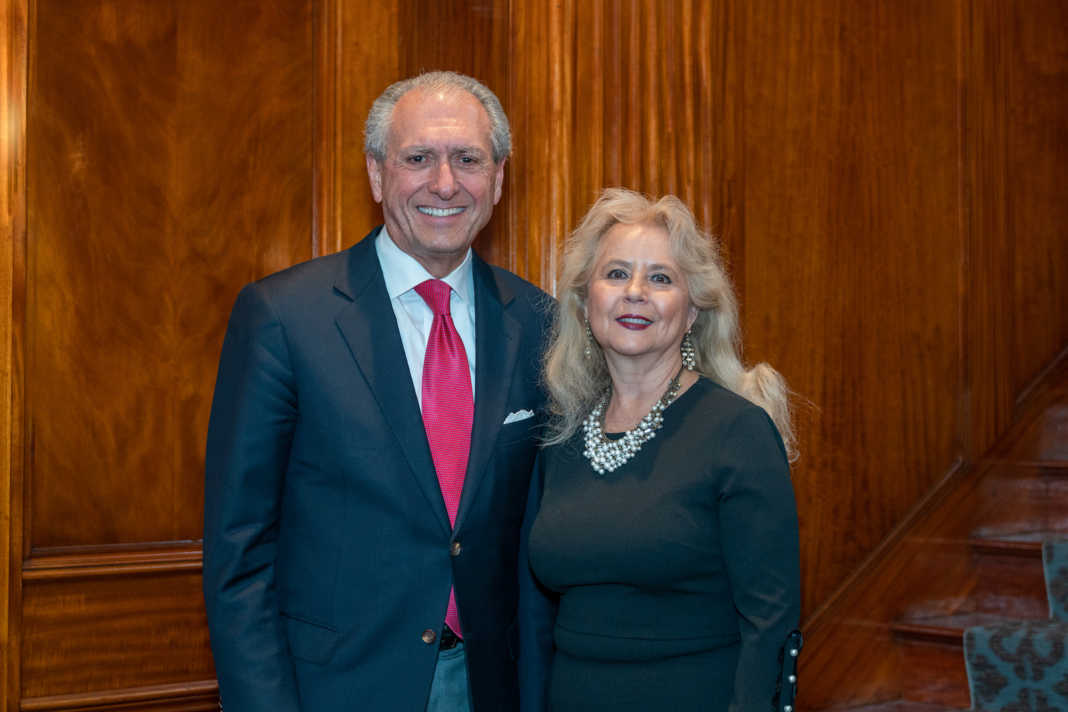 BROOKLINE, Mass. – His Eminence Archbishop Elpidophoros of America has appointed Maria Koulmanda, Ph.D., to the Hellenic College Board of Trustees. Dr. Koulmanda is Chair of the Maliotis Center Committee of the Board of Trustees of Hellenic College and former Secretary of the Friends of the Maliotis Cultural Center. The committee was formed last fall upon the successful resolution of the legal issues between the Center and the school, thanks in large part to His Eminence’s intervention.

The recently formed Maliotis Center Committee held its first organizational meeting on February 9. In attendance were Dr. Koulmanda, HCHC President George M. Cantonis, Dr. Philip Serafim, and Dr. Gregory Stephanopoulos. Dr. Serafim and Dr. Stephanopoulos were the immediate past President and Clerk, respectively, of the Friends group. “It was a very productive meeting,” said President Cantonis. “The Maliotis Cultural Center has been an essential part of this institution for almost half a century. Its mission of celebrating Hellenism in all its dimensions aligns perfectly with the sacred mission of Hellenic College Holy Cross. We are excited about entering a new era of close, creative collaboration, aided greatly by Dr. Koulmanda’s joining our Board of Trustees.” Dr. Koulmanda concurred, saying “We are looking forward to working as a team to maximize the potential of the Maliotis Cultural Center in realizing the dream of Mr. and Mrs. Maliotis.”