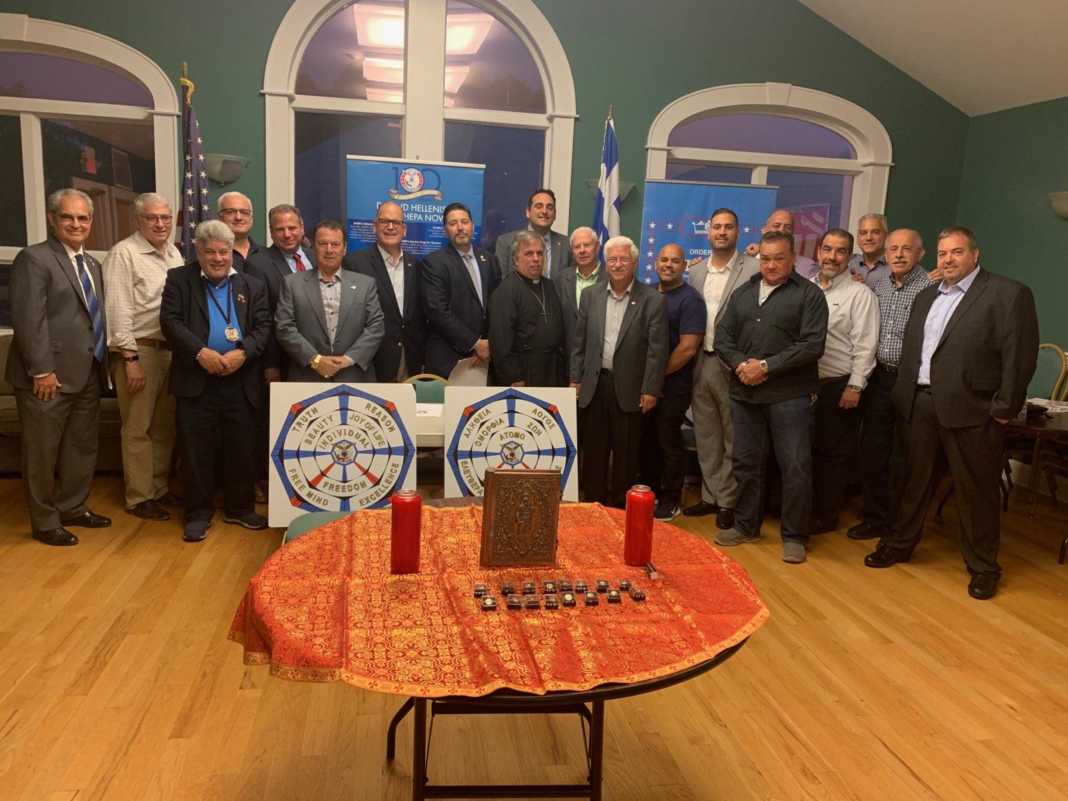 Over the last few years, AHEPA has spread its membership wings throughout the Empire State, inspiring Hellenism and Brotherhood. Shrine 500, was reactivated and became the latest chapter to join the Empire State Family. The reactivation occurred on September 27th at St. Paraskevi Church in Greenlawn, NY. The impressive ceremony, is part of a district-wide blueprint to spread the AHEPA logo in every community throughout the state. The goals from the very beginning were ambitious, but the enthusiastic and aggressive way in which the district leadership approached this challenge has more than bourn out results. District leaders from nearby chapters gathered to support the reactivation.

Congratulations Shrine 500, may you enjoy years of success, health, and happiness, as the AHEPA brand journeys to its 100th Anniversary in 2022.