Anthology for the Greek Revolution by Piraeus Bank 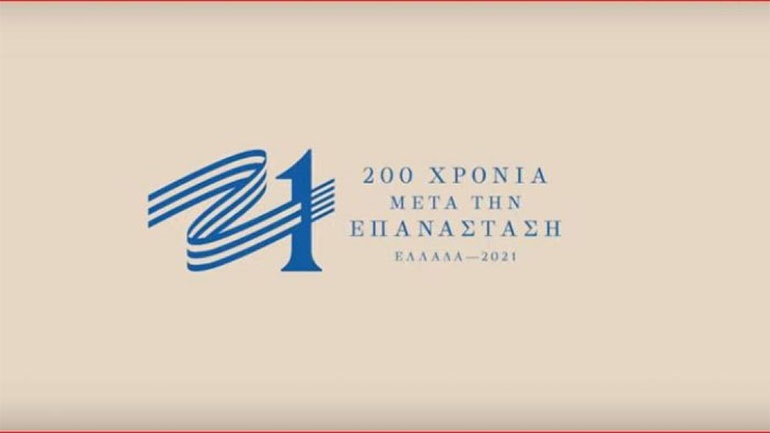 Piraeus Bank, in the context of its anniversary activities for the 200 years from the Greek Revolution, in collaboration with the Takis Sinopoulos Foundation-School of Modern Greek Poetry, published the anthology “The Fight of 1821 in Greek and Foreign Poetry”.

“We did this with perseverance, consistency and a deep awareness of the debt and responsibility we have as modern Greeks. That is, to manage the past with an open mind, with a view to the future. To utilize this invaluable heritage as a source of self-knowledge, strength and creativity. In the face of any challenge “, stressed the president of Piraeus Bank and the Piraeus Group Cultural Foundation, George Hantzinikolaou.

The event was held in the presence of celebrities of economics, letters and arts. “The landmark of 200 years of free Greek state was a trigger for Piraeus Bank to design and carry out a rich and high quality program of anniversary activities in collaboration with scientific institutions, reputable bodies and scientists,” said in a letter the Secretary General of Hellenism and Public Diplomacy of the Ministry of Foreign Affairs, Giannis Chrysoulakis.

In the context of the national celebration of the 200th anniversary of the Revolution of 1821, the General Secretariat of Hellenes Abroad and Public Diplomacy of the Ministry of Foreign Affairs signed a memorandum of cooperation with Piraeus Bank, in order to present the Bank’s anniversary program in all its centers. Hellenism.

“Many actions of educational, scientific, artistic, conference and local celebrations and initiatives take place throughout the year with the aim of highlighting the importance and historical weight of the anniversary,” said G. Chrysoulakis.

The decision to create the Anthology-Hymn to Freedom was taken two years ago. “The found evidence, after all, are well-known poems of the municipal and spoken Greek literature. Rare little masterpieces almost lost in the sanctuaries of our poetic gold mine. As well as foreign poetry – expression of philhellenic poetry compose the present volume “, pointed out the President of the Takis Sinopoulos Foundation – School of Modern Greek Poetry, Xanthos Maindas. The Takis Sinopoulos Foundation and Piraeus Bank came together for their joint participation in the celebration of National Polygenesis, creating the rare collection of about a thousand pages.

“The anthology of poems was done by the philologists Thanasis Galanakis and Manos Koumis, who are both PhD candidates in Modern Greek Philology,” said Professor of Modern Greek Philology Evripidis Garantoudis. “The anthology of Galanakis and Koumi (…) contains several original Greek poems. In the second part, it includes poems written during the Revolution by foreign poets, material that does not exist in previous anthologies “, the professor added.