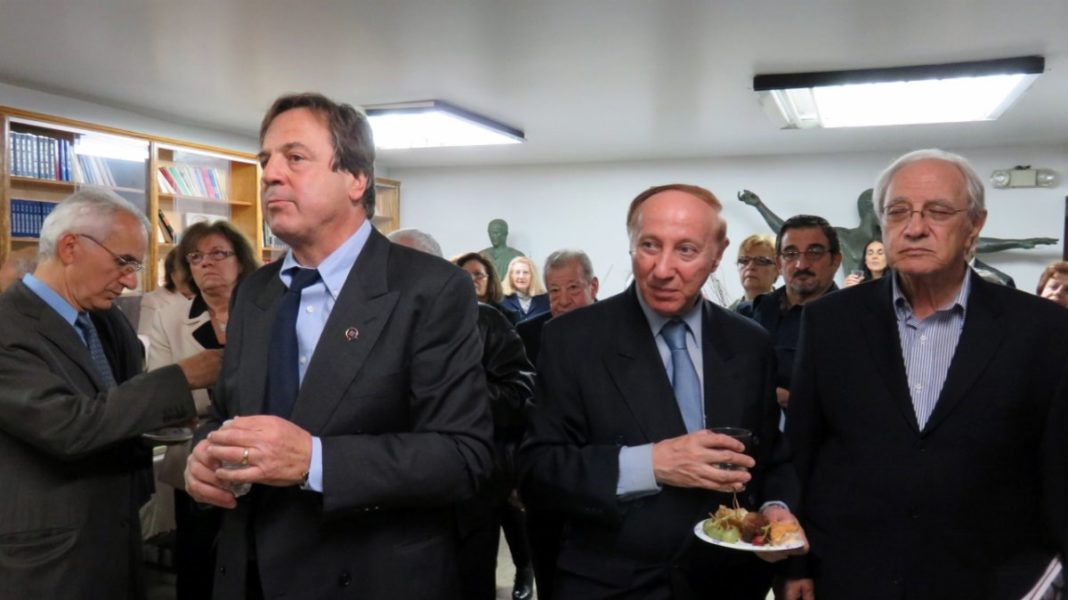 “United we do miracles,” said keynote speaker Demetrios filios. “The Liberation of Athens from the Germans in WWII was bloodless. German soldiers lowered their flag from the acropolis. They passed through crowds of Athenians singing and waving flags. The population was starving. Over forty thousand civilians died in Athens alone. Greece was polarized. We will not discus the civil war. The occupation ruined the Greek economy. The civilian population suffered terrible hardships. The historical memory must emphasize to the young the unity of Greece.”

The WWII songs sung by Ms. Julie Ziavras conveyed the life in the era. She was accompanied by Mr. Fotiadis and Mr. Kontemeniotis who enhanced her performance. Ms. Ziavras has an exceptional voice. I am honored to be present for this outstanding presentation.

Sponsors of the event include: The National Herald; The Greek News; Efimerida; Cosmos FM; Hellas FM; Aktina FM; New Greek TV and Mega Contracting Inc. The Athenians’ Society of NY is a 501. © (3) Non-profit organization founded in 1920. 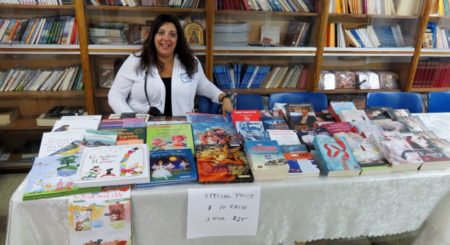