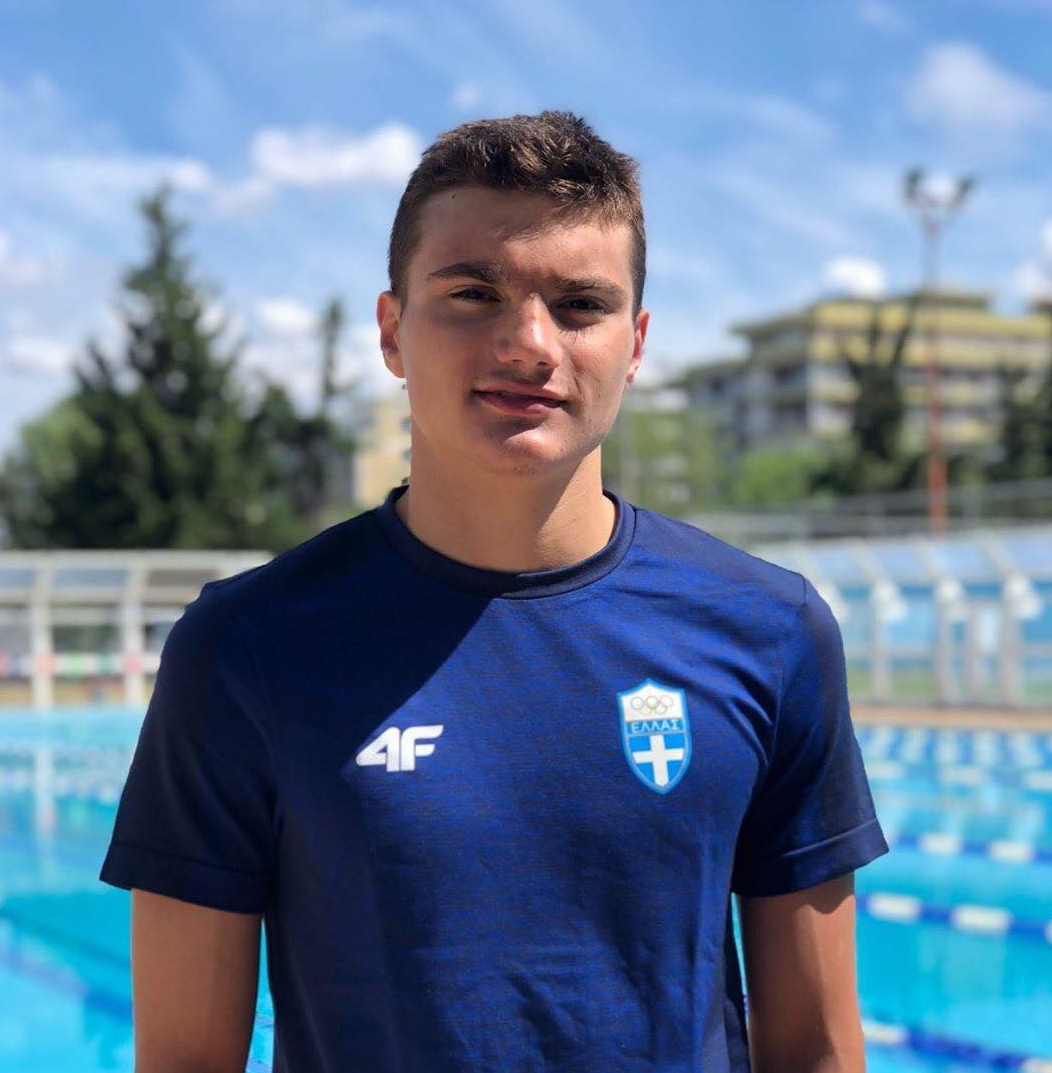 Greek swimmer Konstantinos Zachariadis chatted with HNA’s Markos Papadatos about his career in swimming and he shared some of his future plans and goals.

Zachariadis is drawn to the sport of swimming for many reasons. “Swimming is a unique sport in my point of view. What makes swimming special is that you can both spend your time well in training but also it is very competitive and every time you achieve your goals, you can set bigger ones,” he explained. 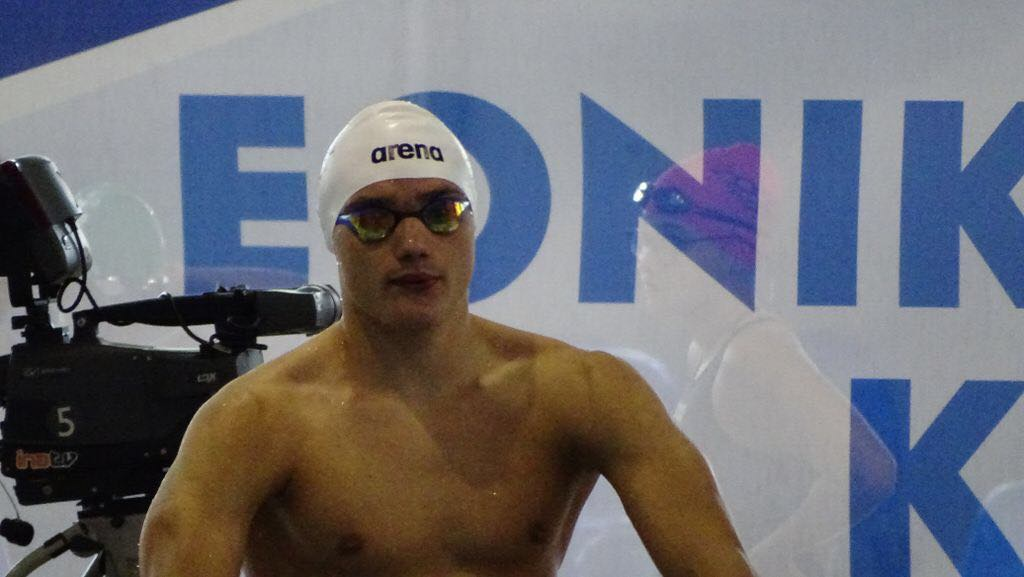 On his daily motivations, he said, “Every single day I want to be a better version of myself. Of course, both my coach and parents motivate me to achieve my goals but I can also motivate myself by setting a lot of goals that I am capable of.”

When asked about his personal favorite stroke in swimming, he responded, “I love to swim all four different strokes, but I believe the freestyle is my favorite one.” “It is the most competitive by far, and the fastest at the same time. Freestyle is also the stroke that we use in the open water where I participate as well,” he said. 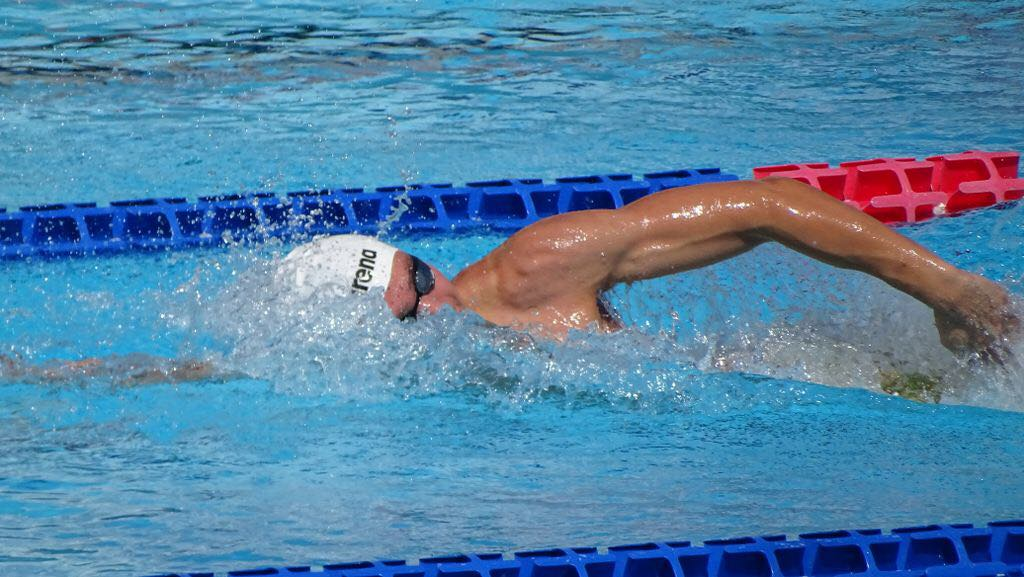 As for my Greek background, he shared that he is from Thessaloniki, which is the second biggest city in Greece. “It is a wonderful city because it has pretty much everything next to you and a big history from the ancient times until the second World War behind it as well,” he said.

Regarding his proudest athletic accomplishments, Zachariadis remarked, “Some of my proudest moments so far are the 14 national records that I have in both the 25 meter pool and the 50 meter pool in freestyle and butterfly.”

“Also, I have participated in four European junior championships in both the pool and in the open water and in the European Youth Olympic Festival as well; however, I am never satisfied with what I have achieved so I am really looking forward to achieving much more,” he elaborated. 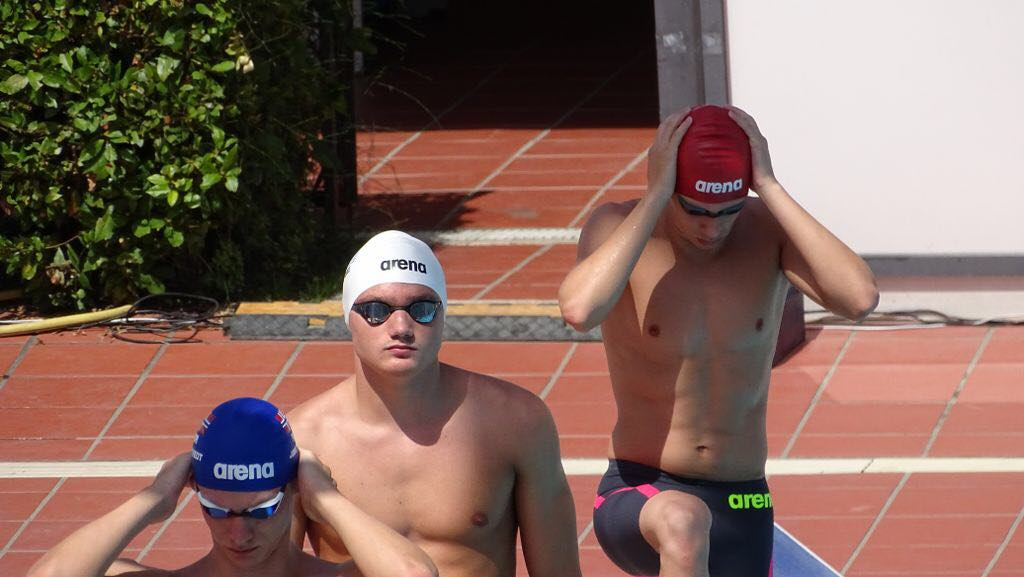 On his definition of the word success, he said, “Success is a difficult word to interpret. Success has a different meaning for everyone. For me, success is not only to achieve my goals but to achieve even more. Moreover, everyone deserves to be happy and feel successful no matter how difficult or important his/her goal was.”

For his supporters and fans, Zachariadis concluded, “I would like to thank everyone who believes in me and supports me, especially during the hard times. Each of you holds a special place in my heart.”