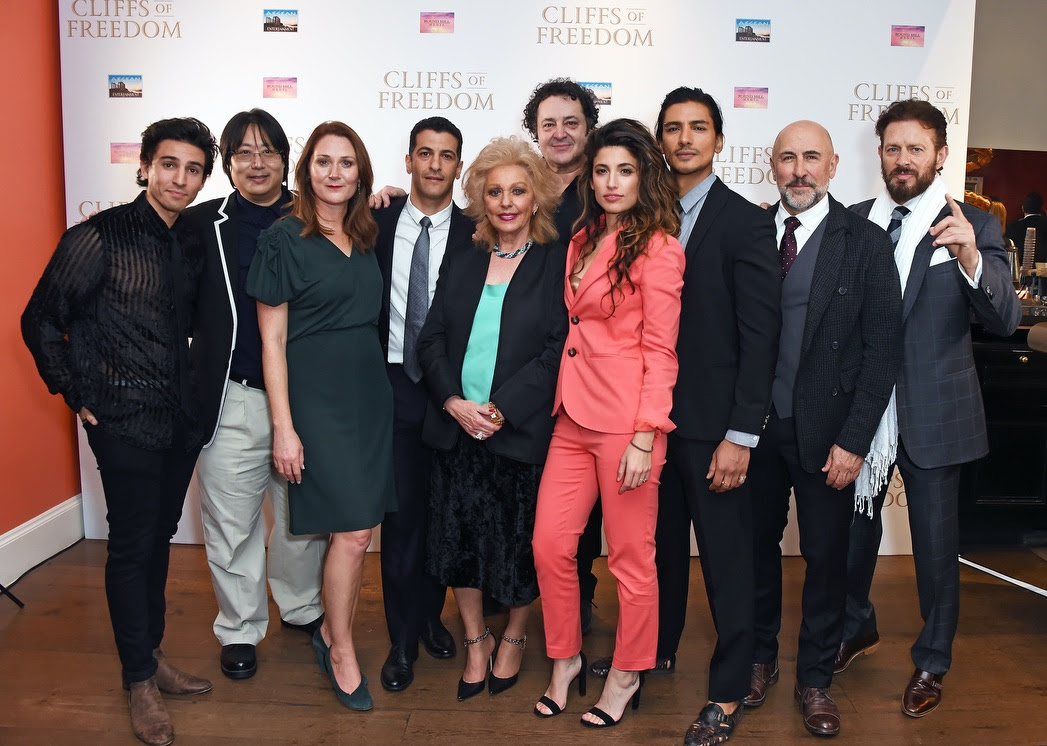 London: The cast, producers and their guests gathered at London’s exclusive Ham Yard Hotel for a preview screening of the upcoming historical epic feature film “CLIFFS OF FREEDOM” on Saturday evening, 16th February.  The special screening was held in support of the Prince’s Trust International and its Greek initiatives, with many of its supporters in attendance.

“Cliffs of Freedom” is the first Hollywood feature film to depict the pivotal Greek War of Independence on the silver screen.  A tragic love tale between a young Greek village girl and a Turkish Ottoman Colonel, the film has been the longtime passion project for Greek-American story creator Marianne Metropoulos and marks the directorial debut of James Cameron’s former creative supervisor Van Ling (“The Abyss”, “Terminator 2”, “Titanic”).

“Cliffs of Freedom” will be released in select theatres in March 2019. 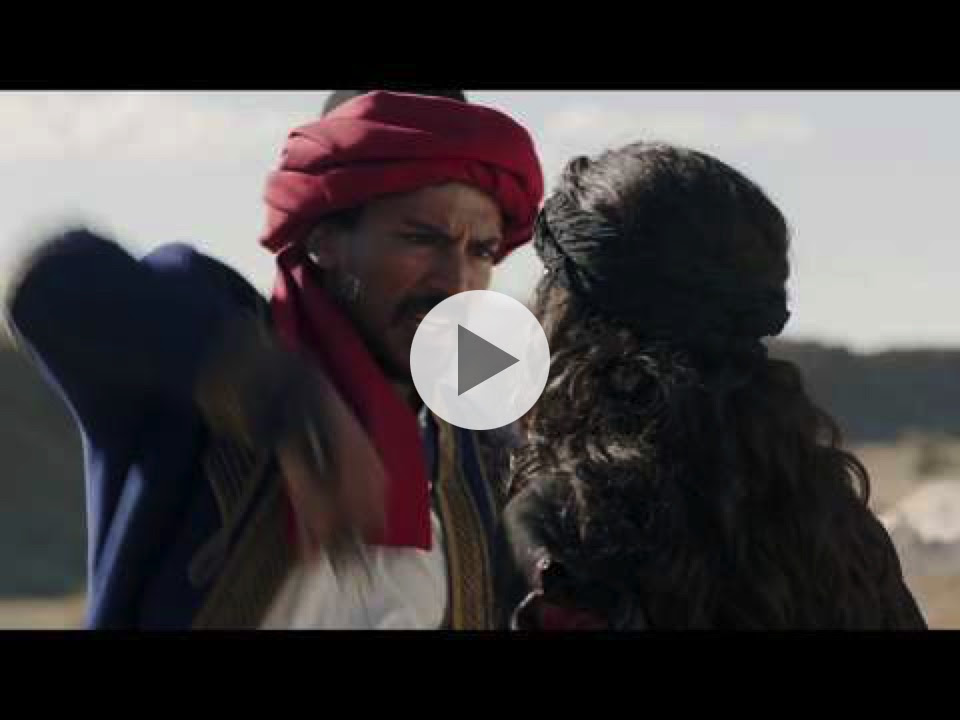