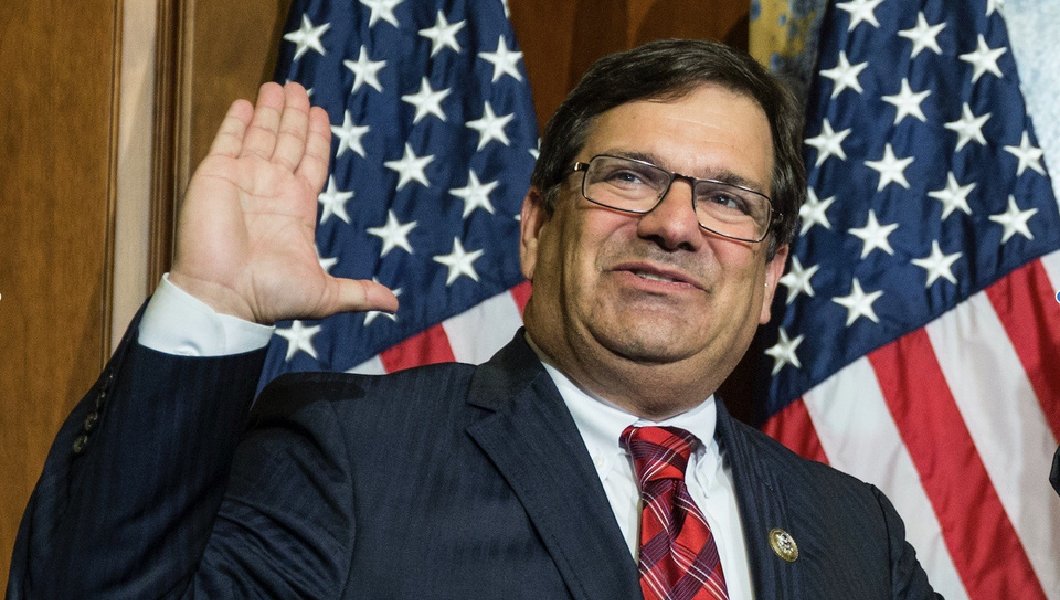 Congressman Bilirakis released the following statement after House passage of the National Defense Authorization Act, which included his amendment to lift the U.S. weapons’ ban on Cyprus.

“Since 1987, the United States has enforced a ban on the sale of weapons to Cyprus.  Cyprus has proven itself to be a trusted ally of the U.S. and a valuable partner in both military operations and economic endeavors.  As a leading partner in the global war against terror, Cyprus continues to work toward regional stability and peaceful relations in a volatile part of the world.  Removing the embargo against Cyprus is a practical measure that is long-overdue, and I am thrilled that we were able to accomplish it in this year’s defense spending bill.  I look forward to building on this mutually beneficial strategic relationship to accomplish our shared goals,”  said Congressman Bilirakis.

Edward Giannaros continues the legacy of helping the Greek-American community