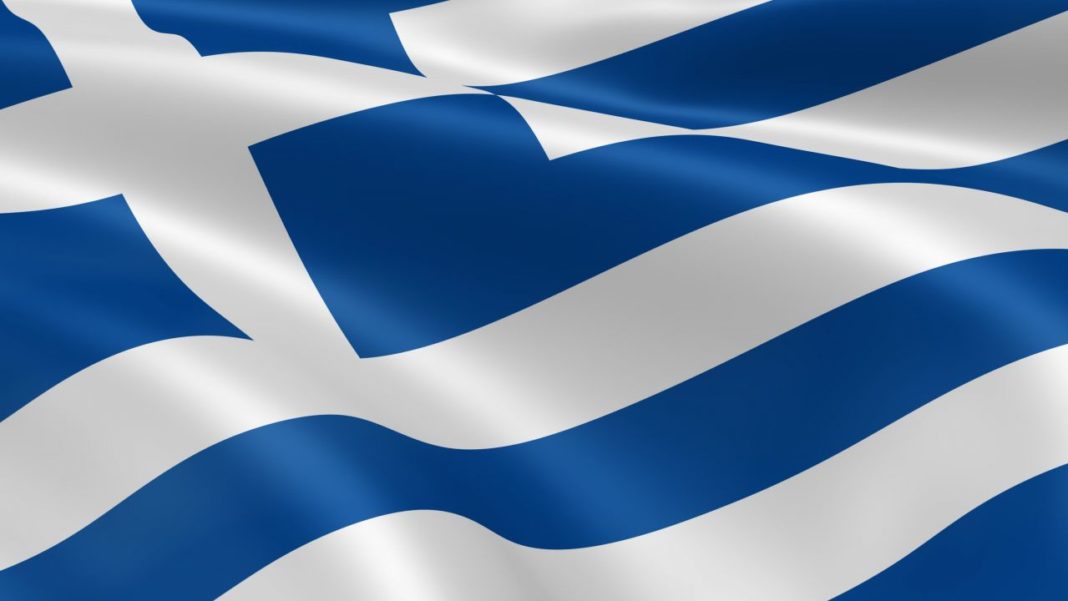 When the Mavi Marmara incident took place in May 2010, an event whose geopolitical ramifications facilitated the systematic rapprochement between Greece and Israel, very few analysts could have accurately predicted the present breadth and depth of the evolving bilateral and trilateral relationship between Israel, Greece and Cyprus.

Never before has there been so systematic a presence of Greek and Cypriot officials in Israel and vice-versa. The trilateral framework of cooperation initially agreed upon in 2013 has become almost a permanent fixture in the shifting geostrategic sands of the Middle East and the Eastern Mediterranean.

Although this has been a relationship based on a realistic appraisal of common interests and a progressively similar perception of threat regarding the role of revisionist powers in the Eastern Mediterranean such as Turkey and Iran, it has been able to blossom because this alignment goes beyond Realpolitik.

This is no mere geopolitical association. It is more than that. This is an evolving community of values, of shared cultural experiences, of burgeoning networks of people and knowledge-based institutions such as the one established here today.

It is an association of common democratic principles in a region where democracy and the respect for the rule of law and basic human rights are receding.

Tourism, real estate investment, joint start-ups, may be the leading sectors of bilateral cooperation, but other more critical areas such as defense and energy cooperation are rapidly emerging at the epicenter of tripartite synergies.

In the area of defense, joint military exercises particularly between our Air Forces are becoming a norm as slowly -yet steadily- more advanced Israeli defense systems find their way in the Greek as well as the Cypriot arsenals, such as UAVs and smart munitions.

The three countries are also developing joint radar installations that would allow them to share in real-time, beyond-the-horizon operational and strategic intelligence, in ways that would cover the entire theater of the Eastern Mediterranean.

In the area of energy, which many analysts have viewed as the catalyst for regional cooperation, the three democracies of the Eastern Mediterranean share a number of common challenges

-they are still -primarily- net energy importers, despite the fact that Israel has managed to capitalize first and in a very impressive way on its indigenous natural gas discoveries, compared to both Cyprus and Greece.

-they jointly promote major infrastructure interconnection projects such as the EuroAsia

Interconnector electricity cable that will link Crete with Cyprus and Israel and the East Med Gas Pipeline.

Both of these projects are recognized by the EU as PCI (Projects of Common Interest) and have received notable financial assistance in the form of pre feasibility and feasibility study level grants by the Connect Europe Facility financial instrument.

Both EuroAsia Interconnector and the East Med Gas Pipeline have been included in the 4th and final list of the PCI negotiated between the Commission and the member-states which was concluded last month.

In the case of the East Med Gas Pipeline the project secured a 34,5 million EUR grant to develop its FEED study that will allow the project promoter, the DEPAEdison Poseidon JVC, to increase the maturity of the project in order to reach its FID level by 2022/2023. If a FID is taken in 2022/2023 it would still take 2-3 years in order to commercially commission the pipeline.

By that time decisions regarding the monetization of the second phase of the Leviathan gas field and the development of the Cypriot Glafkos discovery in Block 10 of the Cypriot EEZ, as well potentially new discoveries in the Egyptian EEZ will also begin to mature.

The EMGP constitutes, if compared to the cost of building a new double train LNG facility or to the cost of constructing a three-pronged pipeline system via Turkey, a commercially viable, financially competitive, although technologically challenging exportation option.

If constructed it would be the longest and simultaneously deepest gas pipeline in the world, but it has two unquestionable comparative advantages: it not only established a strategic bridge between Israel and the EU, it offers the EU simultaneous diversification of supply sources and routes in ways that reduce its dependence on Russian gas imports and Turkish transit dependence.

This was clearly recognized by the energy ministers of Greece, Cyprus and Israel as well as the US Assistant Secretary of State for Energy Resources Francis Fannon, in a recent joint statement which underlined that all four nations “agreed to support their countries’ energy independence and the establishment of an Energy Corridor of the Eastern Mediterranean, contributing thus to the energy security of the European Union by actively promoting the diversification of import sources and routes”.

The third phase, which is expected to mature by 2022/2023 will be the East Med Gas Pipeline. Combined these three phases can bring to the EU anywhere between 15-25 bcm/y of natural gas in ways that bypass Russia, Turkey and the Ukraine.

The 3+1 Energy Ministerial was an important milestone in our trilateral cooperation because it evolved through the structured engagement of the US government which will henceforth acquire a permanent character.

The Athens Communique of August 7th noted that the four countries will set up joint high level expert groups to identify projects of common interest and propose tangible ways for their promotion and eventual implementation.

The Ministers have agreed to work towards signing an agreement for a joint emergency preparedness and response mechanism for offshore oil and gas operations. The HLWG will report its progress to the Ministers of Energy on a regular basis”. We hope to see the formulation of the HLWG once the political conditions in Israel would allow it.

The second framework, that of the EMGF, is a more ambitious undertaking since it involves most of the countries in the region with the obvious self-exclusion of Turkey, given the pursuance of its aggressive revisionist policies which challenge the Lauzanne Treary both οn land and at the high seas.

The East Med continues to be “plagued” by several flashpoints, some of which may be partially rooted in the conflict for access to natural resources including hydrocarbon resources. The EMGF in this regard is a unique experiment -at least for our area- since it aspires to become an exemption to the historic norm of perceiving our current and prospective energy wealth as a motivation for conflict.

Instead the members of the EMGF, would like to see energy as a catalyst for closer cooperation. Energy discoveries may fuel conflict, but they can also motivate new and more creative partnerships. In our region we are seeing both

trends materializing at the same time.

On the one side, there are unilateral, illegal and arbitrary acts that are blatantly disregarding international Law in order to pursue revisionist agendas that can only further destabilize an already volatile region. Some of these actors are not afraid to even use “gun boat” diplomacy tactics to further their claims at the detriment of regional peace and stability, despite the existence of internationally recognized EEZ demarcation agreements.

On the other side, there are the countries of the EMGF, who despite their many differences are following a synergistic approach based on their respect for international law, including UNCLOS and its customary applications, in order to jointly develop ways of monetizing their gas reserves.

The EMGF is a very important initiative that has already accomplished some important achievements since its inaugural ministerial meeting that took place in March 2019.

-The strenuous progress already made towards the finalization of the Statute with a view of elevating the Forum to an international organization, and

-The establishment of its Gas Industry Advisory Committee which convened last week in Cairo with the participation of leading exploration and production companies from the region.

Energy is at the epicenter of a deepening web of strategic alignments between our three countries. It can act as a cornerstone for regional integration and cooperation that can benefit every lawful actor in the region and benefit Europe’s energy security in ways no less significant that the existing Southern Gas Corridor Strategy of the EU.