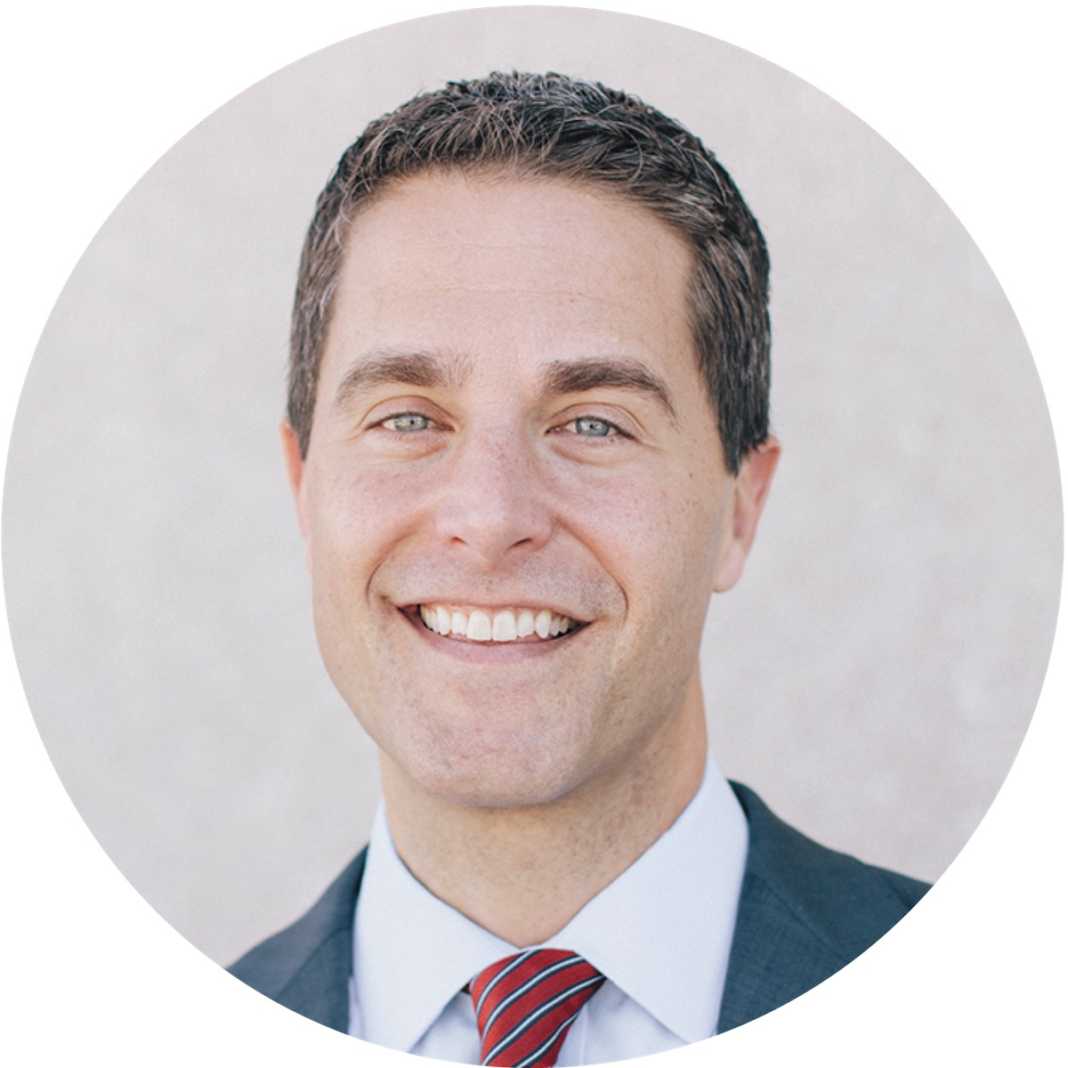 Tom Manatos has made it to National Journals’ NJ50 list, “50 people changing the game in Washington”.  As we all know that is something not easy to do in a transient city like Washington, but for Tom, it’s effortless.  Not only is he the Vice President of Government Relations for Spotify, but he is your go-to man in Washington when you are looking for a job.

Since 1996, Tom was involved in Washington.  He started out interning for Senator Paul Sarbanes then for Montgomery County Executive Doug Duncan’s reelection campaign then went off to the Gore presidential campaign HQ and eventually in 2002, he ended up with an internship with Nancy Pelosi, where he stayed for nine years.

During his tenure, he started helping out young professionals looking for opportunities in politics.  He had started a simple chain, emailing out available positions and eventually, this thing took off.  Today it is known as Tom Manatos Jobs. What started out as a chain between a few friends has now become a 20,000-person mailing list.  Tom was lucky enough to meet his wife, Dana Edwards who was working at the White House for President George W. Bush at the time and since then the list has grown bi-partisan, adding even more opportunities.

According to the National Journal, Tom states that he is a “start-up guy” and start-ups need help getting staffed.  His experience in Nancy Pelosi’s office and when he had to help staff the DNC really helped jump-start his career.

Looking for a job or internship in Washington? Look no further, Tom Manatos Jobs receives about 400 new listings each week.