FAREWELL TO OUR CHAMPION 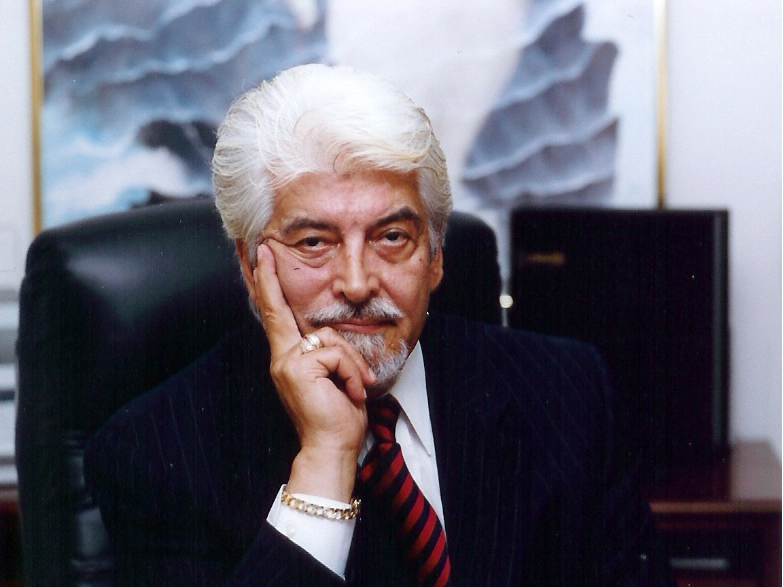 Hellenism has lost a great leader, visionary, philanthropist, who was, to many of us, a friend, a brother, and a mentor. With this great loss, we convey our sincerest condolences to his wife Erica, his daughter Mariyana and her husband Paul, and their relatives. Our thoughts are with them during these difficult times.

Theodore G. Spyropoulos was the nucleus, a power house, for the Greek American community, whose goals included unity, education, and above all progress in the 21st Century. Yes, he was a leader, and yes, he was a benefactor, but above all he was a man who truly believed in the beauty, transcendence, and diachronic values ingrained within the Hellenic spirit and principles, and it is this that inspired his good works and efforts which we can only aspire to follow. And these beliefs are what he sought to impart to the world. For all of those who knew him, knew he fought tirelessly for what he believed in, and were inspired by his vision and ideals. In honor of Theodore G. Spyropoulos, we are reignited by our pride in his great legacy, and kneel on one knee for our champion. We avow and pledge our allegiance to the cause for Hellenism.

Founder & Publisher of the Hellenic News of America