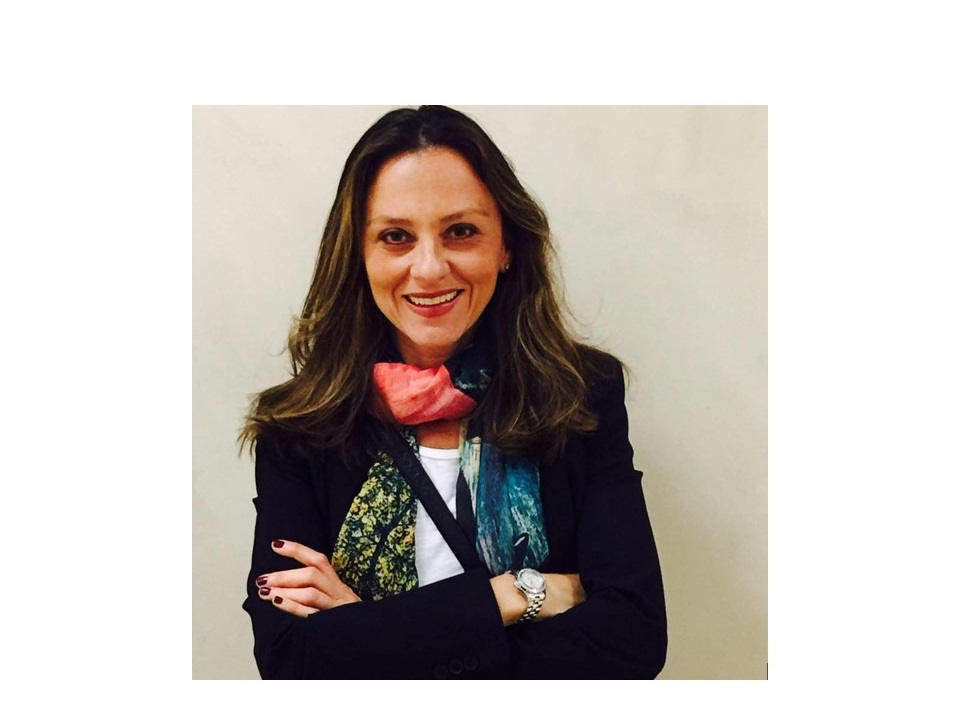 The path to a good life for American students and Greeks alike has often wound its way through a U.S. college campus. Education can be the ticket to career success.

Today, though, that path is a minefield for many who face stiff costs, reams of paperwork and constant vigilance to project the most interesting person they can be to colleges. These high school students are suffering anxiety and depression in this hugely competitive and costly environment.

Eleni Siani-Athanasiou and her mentoring company, Know Thrive, are giving them the help they need to survive the journey.

She works one-on-one with Greek students hoping to study abroad as well as students in the United States, guiding them toward the best fit possible.

“Students are expected to perform at levels of intensity both in rigor and in quantity at a pace and expectation that can be unbearable for many,” she said. “Receiving an acceptance letter from a desired university has become a stressor for families well before high school even begins.”

A lot of it is time management. “There’s a lot to do for college applications these days and they just don’t have time to do it and they’re hiring people like me to do it for them,” Siani-Athanasiou said. That can mean prepping students for college interviews, helping write essays, looking for schools, meeting with counselors and setting up internships.

She also helps students develop an interesting profile in the real world and on social media that will leave the best impression. The key is to differentiate them from everyone else to look more appealing on a college application.

Colleges want interesting, outgoing people for their diverse communities.  She helps students figure out how they’re unique. “I had a student who was not a high flyer but he got accepted at Berkeley because he was a water polo player from Greece. There was another girl who was an equestrian, who went to the University of Penn,” she said.

Siani-Athanasiou always wanted to be a teacher, pursuing her undergraduate studies at Loyola University in Chicago in the hopes of working as an educator in Greece and the United States.

Born and raised into a Greek American family living in Chicago, she also knew since high school that she wanted to live in Greece.

“My parents ensured that my brother and I had a deep love and respect for both countries and to never forget who we are,” she said.  Her mother is from Domvraina, a small town outside of Thebes, but was born and raised in Athens. Her father is from Palaiopyrgos, a small village in Arcadia in the Peloponese.

She moved to Greece in 1994 after graduating from Loyola. She taught different levels of English to Greek students for three years, met her husband and returned with him to the United States for five years to earn a Master’s degree and teach in Illinois and Arizona public schools.

After the 9/11 terrorist attacks, they moved back to Greece, living there from 2001 to 2015 until the Greek financial crisis hit.

They returned to Chicago with their two sons and discovered the educational landscape in America had become much more competitive.  She took her 22 years in education and focused on mentoring students, something she was already doing in Greece.

Know Thrive crystalized while working with anxious and depressed students at an alternative school in Chicago. This past fall, she taught two courses on Life Skills and Positive Psychology. The courses stress how to lead a more meaningful life. “It’s about finding what you’re all about so you can find the most positive life possible,” she said.

These days, children often don’t know how they fit into things. They’re trying to stand out, but they may not identify with things that are good for them.

“It’s difficult. My older son is entering the eighth grade and he’s going to be going through it very quickly in the next couple of years,” she said. “I want to let him know where there’s a certain point where you push yourself and another point where you live your best life possible. It doesn’t mean you have to follow your plan A. There’s always a Plan B. You just have to find it and go with it and be well.”

Siani-Athanasiou herself has always had a good sense of identity growing up in a Greek American family where Hellenism is strong. “I think having a distinct sense of identity, whether it’s cultural or being a part of a group, I think it gives you a solid foundation of who you are which allows you to move forward with strong feet on the ground…” she said.

Hellenism in America connects Greeks with their past, present and future.  “If we allow a cultural lineage to just fade away, I think it would be a huge loss, especially with the way demographics are changing and with migration.”

The Hellenic community has thrived in America because of its strong values, keeping education at the forefront to help future generations be informed and live a better life. “For me being Greek is simply who I am,” she said. “The virtues of our culture are second to none.” she said.

She points to the Hellenic News of America as an important source of information that bridges the gap between Hellenes abroad and Greece. “It is an unbiased source of issues involving politics and culture. It fosters Hellenism as it not only presents the general news, but also showcases accomplishments of Hellenes in both countries.”