Four plus one Greek ports to get infrastructure upgrades, accessing European financing

Greece could have up to 3.5 billion barrels in fossil fuel deposits, HEREMA estimates 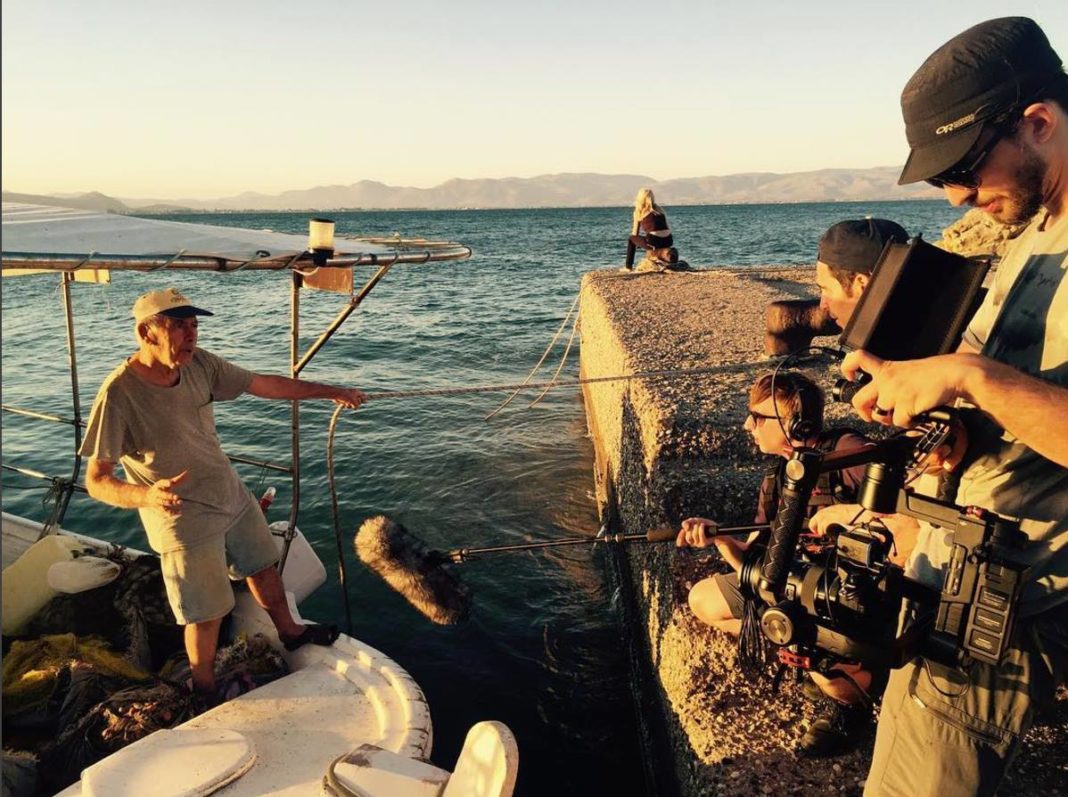 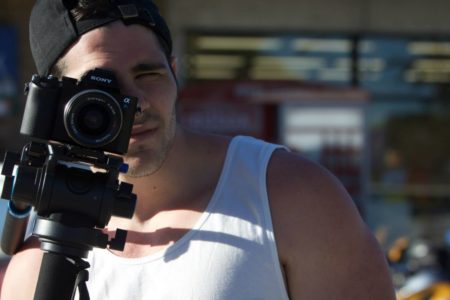 Want to see Greece’s best hope for a prosperous future? Look to its youth.

Filmmaker Panayioti Yannitsos has done just that in his new documentary “Freedom Besieged,” set to premiere in Athens, Greece in late April to early May. A trailer for the film is being released March 1.

“They have used the crisis as an enemy that they are fighting and in fighting that enemy they are moving toward being better innovators, being better entrepreneurs, being more frugal, creating more with less,” Yannitsos says.

The mood has shifted from combating the state to beating the crisis by becoming a great success story. That has spurred a resurgence of creativity and great young minds are going to lead Greece into a new prosperity, Yannitsos believes.

The documentary starts by telling the story of Alexandros Grigoropoulos, a 15-year-old boy killed by Greek police in 2008. That incident galvanized youth to get involved. 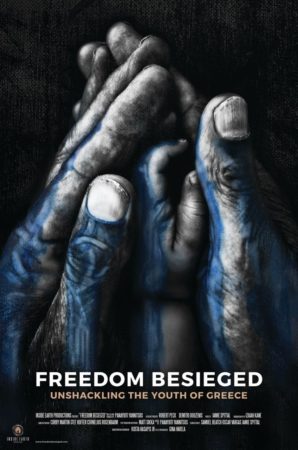 The film highlights positive youth-oriented stories like those of John Karkalatos, a local farmer in Kiveri, Argolida, who runs a youth basketball camp, instilling self-worth in the local youth.  “I actually attended the camp when I was 10 years old,” Yannitsos says.

It looks at Apostolos Sianos, who left Athens for the mountains of Euboea, where he and other young Greeks have built a fully self-sustainable eco-village.

Other stories include Eirini Fanarioti, a young director and actress who stayed in Greece to found her own theater company; and Yannis Diakoumakos, who overcame high taxes and bureaucracy to design and build analogue synthesizers for use by bands worldwide.

“These are all grass root start-ups run by the people, financed by the people,” Yannitsos says.  “Imagine, once you give those people any semblance of support, tax exemptions for entrepreneurs, etc., what they’ll be able to accomplish.”

As the documentary follows these stories, experts offer their own perspective. Their interviews provide the narration that run through the film.

“One of the major themes of the film is community and communication,” Yannitsos says. “I wanted to go out and find the top experts, the top intellectuals, politicians, psychologists and I wanted to have them narrate this film.”

“The one thing is young Greeks need heroes. They need people who have experience and credibility, people who have lived through it who can connect with them and help them through it,” Yannitsos says.  “I felt if I could bring in these 30 to 35 experts it would create that environment.”  The result is a film where a 20-year-old Uber driver is speaking along with Mitsotakis, the leader of the Greek opposition who could be Greece’s next Prime Minister.

Yannitsos was inspired to make the documentary after a 2013 dinner with friends, all in their early 20s.  He asked them about goals and dreams and where they saw their lives in five years.

“I remember the table went silent. One of my buddies said to me, ‘we don’t talk about our future anymore.’” He responded as if the question were a joke. Yannitsos knew then there had to be a larger conversation about what was happening in Greece.

The film title, “Freedom Besieged,” is based on a famous poem, “The Free Besieged” by Dionysios Solomos, who wrote about the Greeks winning back their independence from the Ottoman Turks by having a spiritual and psychological advantage over their oppressors. Yannitsos sees a similar parallel in Greece’s youth. They have been oppressed in the past decade and are now rebuilding their vision of hope for the future.

Obstacles remain to overcome the negative feelings young people have for the government, for authority.  Many feel disconnected, believing they have been abandoned. We need to reconnect or Greece will lose another generation, Yannitsos says.

More than 600,000 have already left Greece because of the financial crisis. Greece can’t afford to lose so much talent, skill and intellect. It needs to create an environment to encourage Greeks to come back, to use the opportunities they had abroad to make a difference back home, Yannitsos says.

Yannitsos notes there have been films made about the Greek crisis, but they don’t tell the whole story. “We probably could have made a good film, a human film about the Greek crisis that would have leaned maybe a little more pessimistic, maybe a little more angrier and I probably would have made a film like that and walked away,” he says.  But filmmakers need to show the whole narrative, that there is good with the bad. When he started the documentary he was pessimistic, but after two years of filming, talking to 60 young Greeks, he is now optimistic for Greece’s future possibilities.  “It’s about telling the other side of the story that hadn’t been told yet,” he says.

People from all sides of the political spectrum will be watching the film. He hopes to challenge them to glance at the other side. For Greece to move forward, Greeks need to get out of the mindset of ‘us’ vs. ‘them.’

“You put them in one room and you say, ‘whether you like it or not you’re going to communicate with one another because I’m the filmmaker, I’m bringing you guys together.’”

“It’s going to build a bridge that I think over the course of the decade was severed a little bit and it’s going to rebuild that bridge,” Yannitsos says.

Once “Freedom Besieged” debuts in Athens, the hope is to release it in theaters throughout Greece and eventually Europe and the United States. It will be introduced at festivals and Yannitsos is hopeful of an eventual release on Netflix or Amazon.

Previous articleAHI Urges President Trump to Condemn Turkish Aggression
Next articleAHEPA: “Macedonia” has been an integral part of Greece and Greek history for thousands of years