AHI to Blinken: Appeasing Erdogan Is Not the Answer 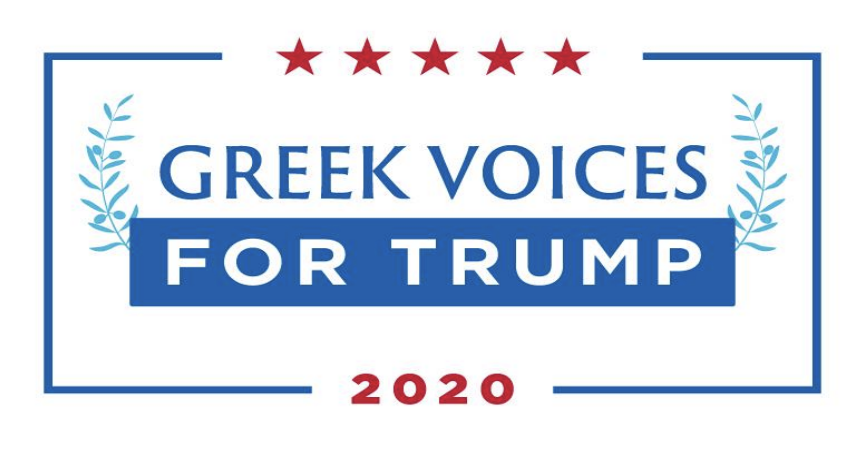 “The United States has been a stalwart ally and supporter of Greece since its independence in 1821. The U.S. and Greece have fought side by side in defense of freedom and liberty in multiple wars against tyranny and communism, including World War I, World War II, and the Cold War. What President Trump Has Accomplished in 4 Years:

• Both President Trump and Prime Minister Kyriakos Mitsotakis have asserted that US-Greece Relations is “the best it ever was” under Trump Administration.

• President Trump is the first president in modern history to shift US foreign policy to favor Greece as the most strategic and reliable ally in the Eastern Mediterranean.

• President Trump signed the National Defense Authorization Act, which allocated $47.85 million for improvements to the facilities at the U.S. naval base at Souda Bay, Crete.

• President Trump commissioned the United States Navy ship, the USS Hershel Williams, to be permanently based at the naval base in Souda Bay, Crete.

• President Trump is the only U.S .president in modern history to sanction and tariff Turkey.

• President Trump’s State Department urged Turkey to halt their aggressive acts against Greece and Cyprus in the Eastern Mediterranean.

• The Trump administration urged Turkey to reverse their provocative decision to reopen Varosha in Northern Cyprus and bring a diplomatic resolution to the Cyprus question.

• The Eastern Mediterranean Security and Energy Partnership Act of 2019 was passed under the leadership of President Trump.

• The Trump Administration announced it will provide International Military Education and Training (IMET) to the Republic of Cyprus.

• The Trump Administration and The Republic of Cyprus expanded their relations through the creation of a joint security training center known as CYCLOPS.

• The Trump Administration has signed two historic peace agreements – one with Israel, United Arab Emirates and Bahrain, and another with Serbia and Kosovo – advancing peace and stability in regions surrounding Greece, Cyprus and the Eastern Mediterranean.

• The United States and Greece exchanged nearly $3 Billion in trade in 2019.

• The historic U.S.-Greece Science & Technology Agreement was signed and implemented under the leadership of President Trump, which leads the way for U.S. companies like Pfizer, Cisco, Microsoft, Amazon and Tesla to invest in Greece.

• President Trump signed the Tax Cuts and Jobs Act which enabled the largest overhaul of the tax code in three decades. The $1.5 trillion tax overhaul allowed Greek American workers and business owners to save thousands each year.

• President Trump cut nearly eight regulations for every one new regulation, allowing Greek-American businessowners to thrive without the red tape.

• President Trump signed an executive order promoting free speech and religious liberty that instructs the Treasury Department not to target the tax-exempt status of churches and other institutions.

• President Trump created the Conscience and Religious Freedom Division at the Department of Health and Human Services to protect the civil rights of doctors, nurses and other health-care workers who refuse to take part in procedures such as abortion, reversing an Obama-era policy that required them to do so.

• President Trump directed the Justice Department to issue a 25-page guidance to federal agencies instructing them to protect the religious liberty in the execution of federal law.

• President Trump required that new Centers for Disease Control (CDC) guidance classify houses of worship as “essential,” allowing Greek Orthodox Churches to open after being close during the coronavirus lockdowns”

*The opinions expressed by our authors do not necessarily reflect the opinions of the Hellenic News of America and its representatives.