Harry Theofanus, died with the dream of returning to Kyrenia and seeing a free and united Cyprus. 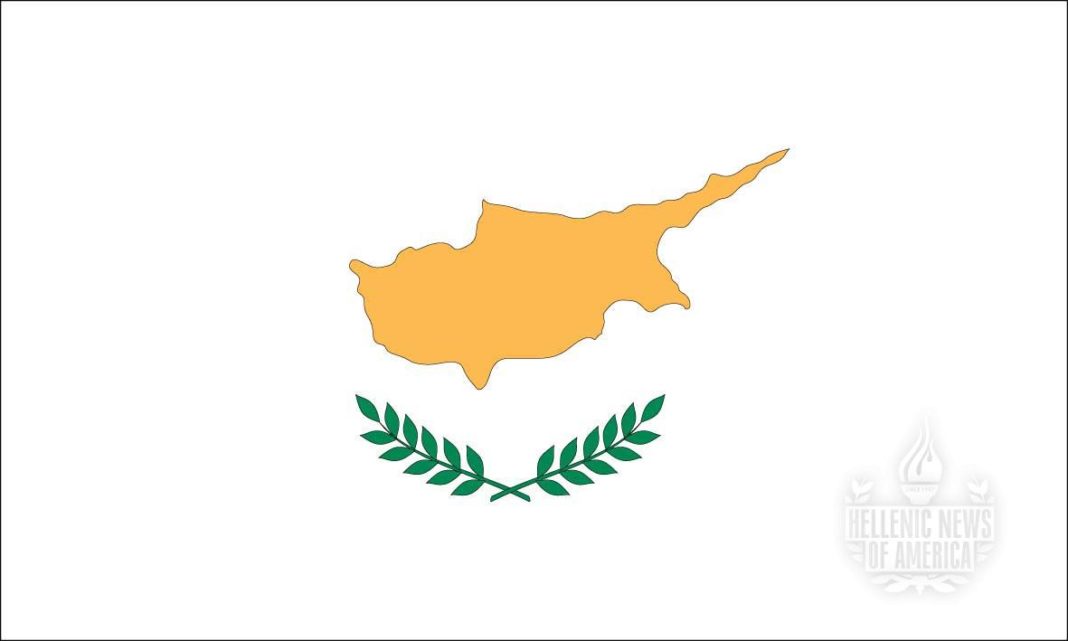 During the past forty plus years that I have been involved with the struggle of the Cypriot people for Freedom and Justice, we had to bear the loss of friends and co-workers who died with the dream of returning to Kyrenia and seeing a free and united Cyprus.

Today we lost a true champion of freedom and justice, my friend Harry Theofanus.  A loving husband, a dedicated Father, Grandfather and Great Grandfather, he passed away yearning to see a free Cyprus.

Besides his beautiful wife, Yiota and his family, Harry had two passions, Cyprus and Soccer.  As a player with great speed and a deadly left foot, he distinguished himself with many teams including Greek American of New York and as a coach, referee and General Manager of the Pancyprian Championship team, he was able to promote sportsmanship and passion for the game.

For Cyprus he was a close friend of Archbishop Makarios and his passion, commitment and dedication drove him to become President of the Cyprus Federation and PSEKA.

Today our community mourns the loss of a champion, a USA veteran who served his country with distinction and honor.  He would often write letters that always expressed his love for America and his bitter disappointment with our foreign policy that betrayed Cyprus by sacrificing American values and ideals for the sake of expediency.

Please join me in conveying our deepest sympathy to his family and also in expressing our gratitude for his service and support.  We salute his dedication, commitment and passion for Cyprus.  We thank his wife, Yiota and the whole family for sharing Harry with our community.

Today Harry joins the ranks of people like Dr. Savas Zavoyiannis, Dr. Christopher Christodoulou, Andy Athens, George Livanos, George Paraskevaides, Ted Spyropoulos and others who died with a dream for a free and united Cyprus.  Today Harry joins the many Greek Cypriot refugees who died since 1974 with the dream of returning to their ancestral homes.  There are no magic words that I can use to ease the pain and sorrow of his family but there is one thing Harry always knew – that we will continue this fight until Freedom and Justice comes to Cyprus.