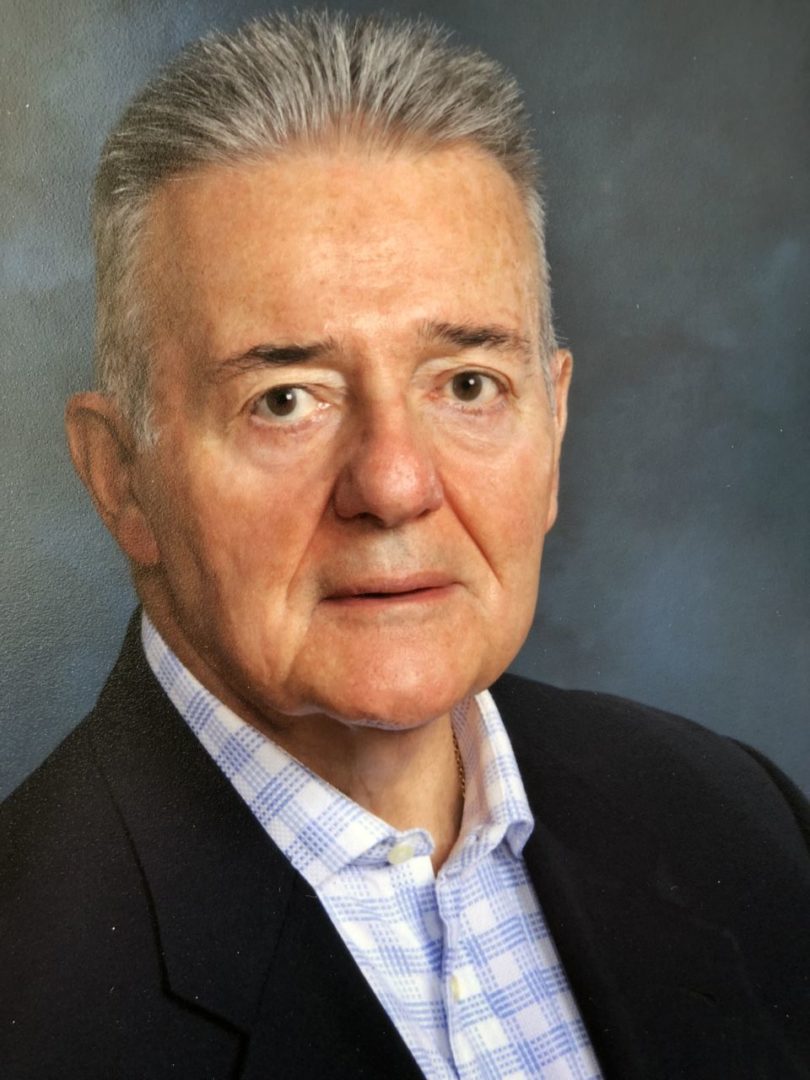 The 27th Anniversary of the Hermes Expo, announced that among their galaxy of honorees for this year’s testimonial tribute is AHEPA Supreme Regional Governor, Tom Dushas from Rye, New York. The Honors will take place on the evening of Wednesday, April 25th at the Arts Ballroom, located at 1324 Locust Street, in Philadelphia, Pennsylvania.

Tom is a life Brother of AHEPA, going back to his early days as a Sons of Pericles. He has served his chapter in every capacity; he is a Past two-term District Governor and currently is a member of AHEPA’s highest Leadership Council, the Supreme Lodge serving as Regional Supreme Governor. Tom is member of Leadership 100, and an Archon of the Ecumenical Patriarchate of Constantinople and has visited the throne numerous times in various senior capacities. He is particularly proud of his more than forty- year stewardship as a trustee of his parish, Holy Trinity of New Rochelle, including the Presidency during the rebuilding phase.  Tom’s membership and career in his local AHEPA Chapter includes the highly coveted Chapter Life Time Achievement Award and is among an elite group of the top 15 Chapter members who have been honored by his Chapter as a designated “Legend”.  He is equally as proud of his membership of St. Nicholas Church at ground zero. Tom was a very early supporter of the rebuilding of the little church and was part of AHEPA’s National Committee, serving as fundraising Chairman, raising funds for AHEPA’s acclaimed New York Times National ad, commemorating the 10th Anniversary of the horrific tragedy in 2011.

Tom’s Hellenism is also visible in two other very significant pockets of philanthropy and service, domestically and internationally. For more than ten years he was a member of the Board of Directors at St. Basils Academy. Internationally, he is currently a Director of the AHEPA Medical Library at the Evangelismos Hospital in Athens Greece, a project that is very close to his heart.

Toms personal life includes the Sport of Kings, as an owner and a breeder. His career includes more than fifty years in the maritime industry, as a ship owner and as an industry consultant in Greece and in the United States. He’s married to Eva, with three children and eleven grandchildren. He divides his home life between New York and Clearwater, Florida.

The New Rochelle, AHEPA Chapter # 405, with a membership exceeding 150 Brothers, extends to Brother Tom and to his beautiful family congratulations for being chosen by Hermes Expo as one of its 2018 galaxy of honorees. We invite the entire AHEPA Family to join with us in this well-earned tribute in Philadelphia on April 25.   From the Brotherhood; “You bleed Hellenism and were proud of you, Brother Tom”.   Axios.