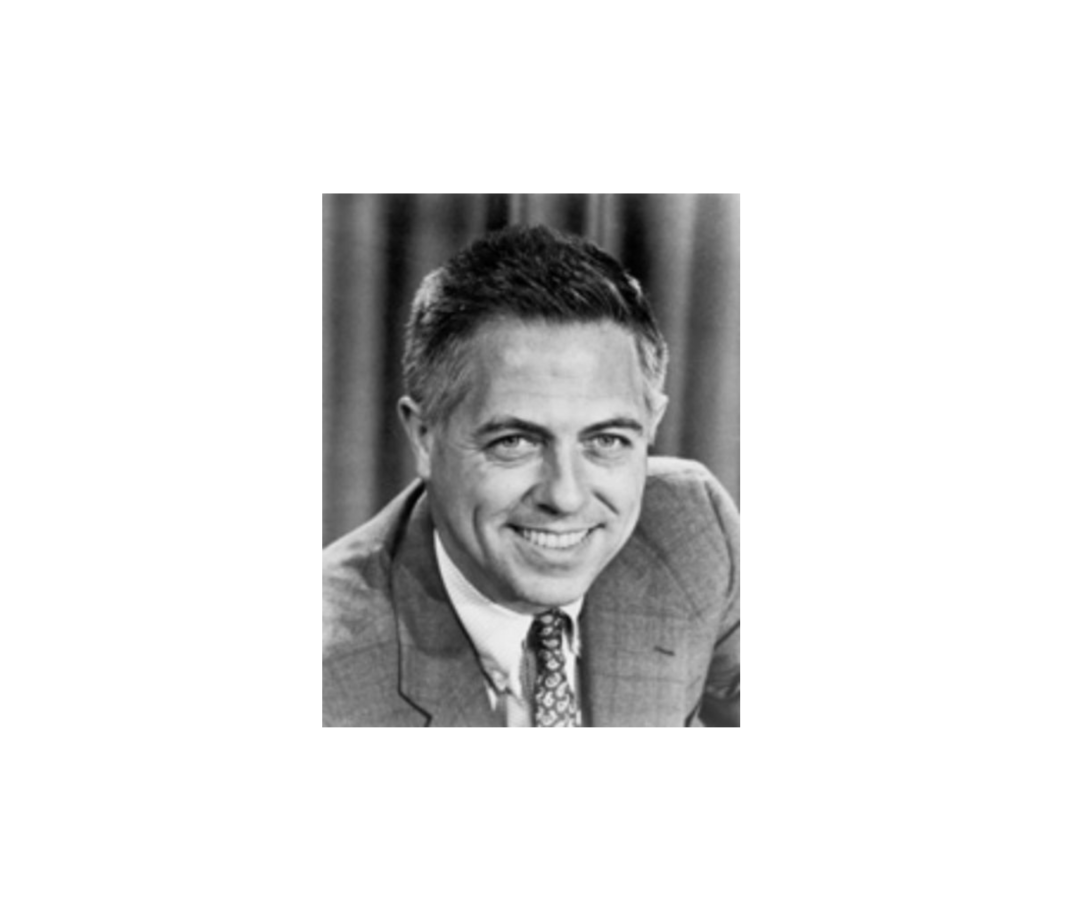 James L. Buckley is a former federal judge of the United States Court of Appeals for the District of Columbia Circuit. He chatted with HNA about his book “Saving Congress from Itself: Emancipating the States and Empowering Their People.”

He nominated by then U.S. President Ronald Reagan on October 16, 1985, and he was subsequently was confirmed by the Senate on December 17, 1985, and received his commission that same day. He assumed senior status on August 31, 1996, and he retired from the court in 2000.

With the 2020 elections coming up and confidence in the federal government at an all-time low, many Americans are beginning to wonder whether some significant changes need to be made to how we now govern ourselves.

James L. Buckley shared his thoughts on our current situation as well as his own recommendations as laid out in his 2014 book, Saving Congress from Itself: Emancipating the States and Empowering Their People, which is as relevant, powerful and compelling as it ever was.

Buckley is uniquely qualified to address these concerns by virtue of his service in each branch of the federal government first as a senator representing New York state, then as an undersecretary of state and, finally, as a federal appellate court judge.

According to his book, Congress is failing to meet its “constitutional responsibilities in ways that are undermining significant constitutional protections”. “Congress’s job is to legislate: to enact laws that tell us what we may or may not do. Instead, it has developed the habit of enacting broad objectives while assigning the essentially legislative details to unelected bureaucrats who issue the floods of regulations that now touch on almost every area of our lives. In doing so, they have given rise to an extra-constitutional administrative state that is unaccountable to voters,” he explained.

“The Senate has become so dysfunctional that 70 former senators from both parties recently sent an unprecedented open letter to the Senate pleading for it to resume its constitutional responsibilities including that of serving as a check on overreaching by the Executive Branch as contemplated by the Constitution’s system of checks and balances,” he said.

He spoke about the repercussions of a rapidly growing administrative state. “The administrative state is comprised of the myriad regulatory agencies that are part of the executive branch. They are manned by unelected individuals who as a practical matter are responsible to no one. They issue the 200-plus volumes of federal regulations that have the force of law and now reach into every corner of our lives,” he said.

“Many of those agencies even have their own courts to hear challenges to rules the agency themselves have written before the challenger can reach out to an independent court. In short, in all those areas where Congress has delegated its legislative authority to federal agencies, it has undermined the Constitution’s separation of powers,” he said.

Particularly impressive about James L Buckley is that he has had a unique career, having served in all three branches of the government (executive, legislative and judicial).

On the biggest challenges in his career, he said, “When I arrived in the Senate in 1971, the federal government distributed about $25 billion to the states for purposes acknowledged to be the states’ sole responsibilities. By 2015, that figure had exploded to $641 billion.”

He elaborated, “Congress has become addicted to these programs because they deal with matters like housing and education that are of immediate concern to constituents thus earning the local headlines that ensure reelection. These grants now cover almost every activity in which states are engaged, they have effectively converted the states into administrators of policies hatched in Washington by individuals who are the farthest removed from where the money will be spent. The result? The nullification of the Constitution’s division of responsibilities between the federal and state governments that was considered a major protection of individual liberties. My simple solution? Convert the money into block grants free of federal instructions telling the states how to spend the money.”

Saving Congress from Itself: Emancipating the States and Empowering Their People by James L Buckley is available on Amazon.