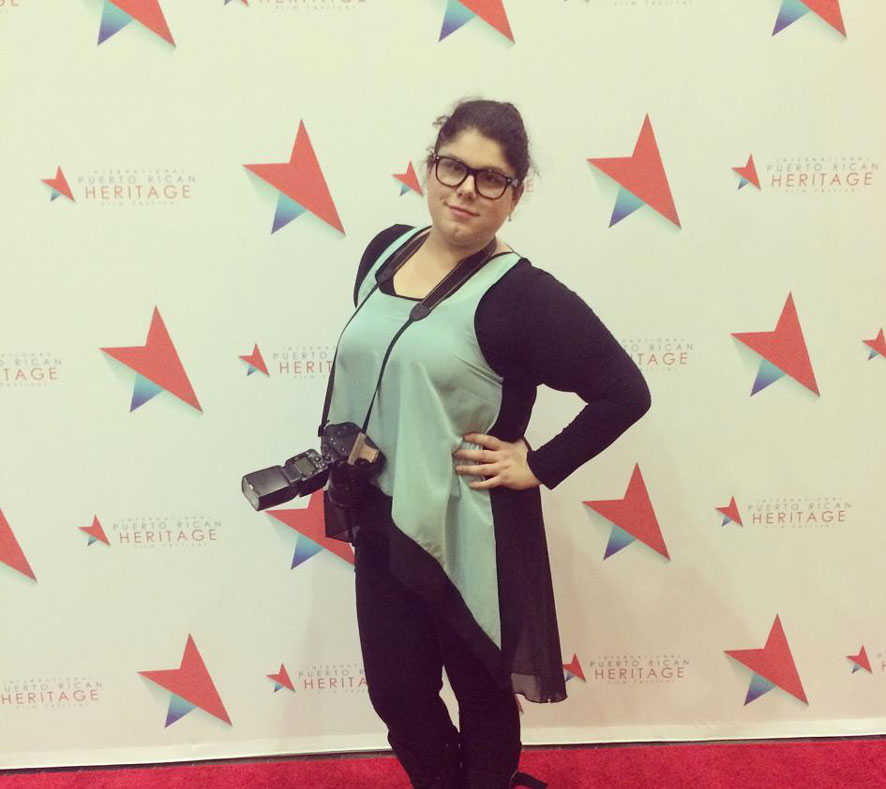 A wise actor once said, “There is nothing worse than wasted talent.” This would have been the case for Greek-American, Ekaterini (Katie Kay) Koufalis.  Katie, as she is known did not realize her inner talent until she was close to her teens. She comes from a bloodline of talented family members; her father was a singer as is her brother, her grandmother is a seamstress and her mother does amazing needlepoint work. It is no wonder that the artistic bug would surface eventually.

Katie has become a sought after photographer who has managed to accomplish amazing works. The first time she picked up a camera was in Greece with her Uncle. He introduced her to what was popular then, a camcorder. This impressed her and she began to experiment with it. Yet her true inspiration towards the arts was through her mother and grandmother. They both shared their love for the artistic spirit and it rubbed off on Katie in a major way.

“My grandmother was a seamstress and designed dresses for the women in her town of Kefalonia and would do the same when she came to New York.”

With all this skill and talent around her she needed to find her niche. She found it in photography which became not only an artistic part of her life but also an emotional outlet. Katie became a victim of a tragic loss coupled with sexual abuse which only fueled her desire to express her deep thoughts through the camera. She went from a disposable camera to the upgraded DSLR.  Katie would enroll and complete a degree at Iona College and took up a course in photography and soon took that knowledge to a different level.

She applied her God-given talent along with her education and began working the club circuit as a club photographer. Katie would become the key photographer at such locales like Copa Cabana, Silhouette, Cliff NY, and more. Solidifying this gig was also due to her sister’s support by purchasing her a two thousand dollar DSLR. It was the beginning of her future as a professional photographer. Katie would then become a sought after photographer for such publications like BossCodeMagazine, The Weekend Magazine, Innervibrations Magazine, BossedupMagazine etc.

“I was at a club for my 21st birthday and noticed that the girl taking pictures was not on point. I suggested a few things and the promoter, DJ Jinx Paul, who was my friend asked if I would like to be a club photographer. I agreed and for six years I was working for GQ E Live then with Cesar Cabrera Entertainment .”

But there is more to Katie than meets the eye. She would also head her own podcast for WVMR after being hounded for a year to host it. Katie stayed with WVMR then switched over to another station at   Rockview Radio in January of 2019. It is on every other Monday night the show is designed to showcase artists and a way to promote themselves. The show will reach its two year run by November of 2019. Katie in the meantime returned to school to complete her Masters at the Southern New Hampshire University majoring in Public Relations and Branding.  She also developed her own brand called Katie Kay Photography which is growing with each click of her camera.

On a more personal note, she has put her energy into philanthropic work as she started a foundation for the rare disease Sarcoma.  While she was attending Iona College a good friend of hers was diagnosed with the disease and unfortunately passed on. Her friend Sean was an individual who was full of life and a very passionate person towards others. This tragedy moved Katie to take action and she so began a foundation in his honor. She held a charity event in 2018 which managed to garner close to $2000. Her goal at this year’s event is $5000. The event featured indie artists like Nikki Owens who Katie manages.

Katie is on a mission to do whatever she can to not only raise herself up but others as well.

Dj Jinx Paul helped put me in the night club industry but I wouldn’t say I worked for him per say. But the name of the company I worked for is GQE Live and before that, I worked for Cesar Cabrera Entertainment.