United States Senator Olympia Snowe’s retirement marks a great loss for the people of Maine and the country as a whole. Sen. Snowe is a shining example of the power and potential of the Greek community, and she continues to be a fantastic role model for young women everywhere. As a Greek-American Republican woman, I have always personally admired and looked up to Sen. Snowe. I have drawn much inspiration from her 33 years in the Senate, and I know I join all Americans, both of Greek descent and otherwise, in thanking her for her service. 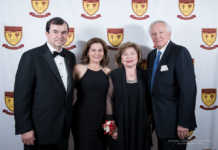 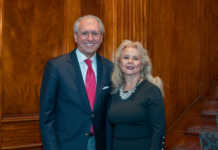 FIRST PROFESSIONAL FISHING SCHOOL IN GREECE SUPPORTED BY $20,000 GRANT FROM...