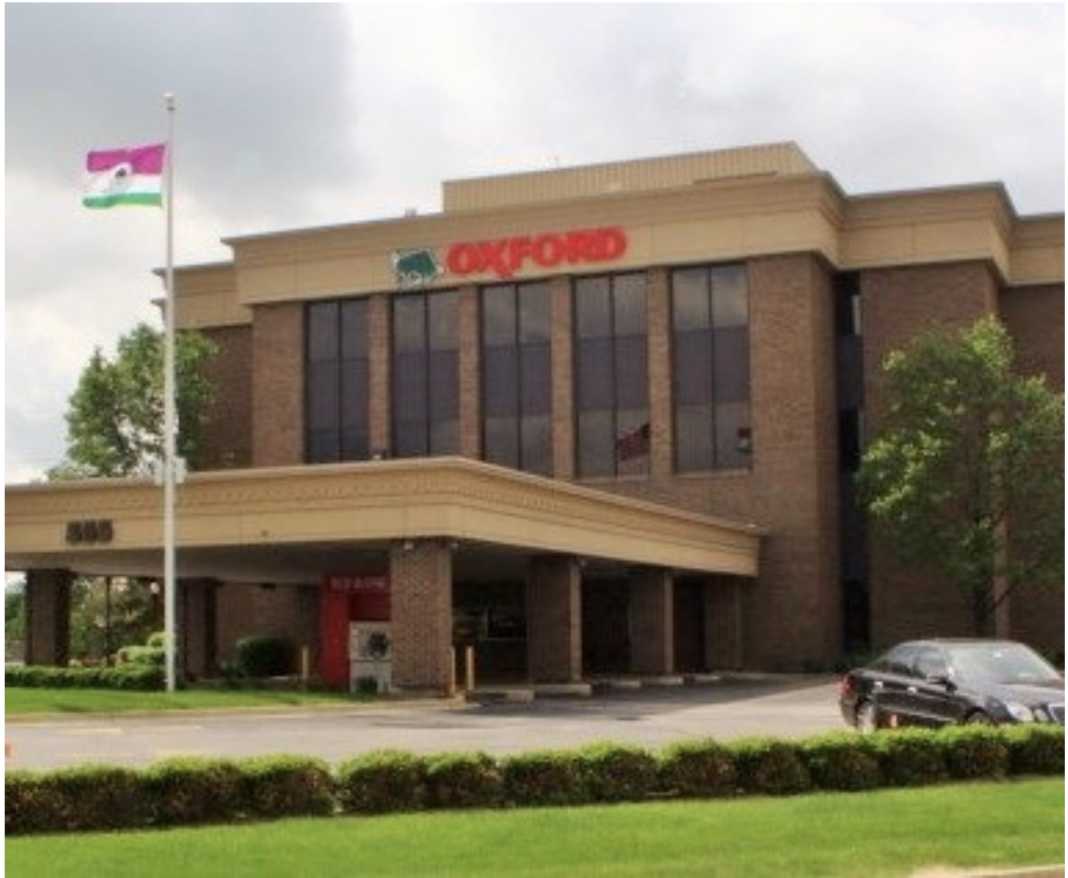 ELK GROVE VILLAGE, IL, December 24, 2019 – The Greek Orthodox Metropolis of Chicago announced today it will move its staff and operations to a property located at 555 E. Butterfield Road, Ste 201, Lombard, Illinois, 60148 on January 15. The building is owned by an entity controlled by Constantine and Maria Danos, stewards of Holy Apostles Greek Orthodox Church.

Through a gift by the Danos family, the Metropolis will conduct its operations at the Lombard location in newly furbished offices, rent-free for up to five years.

“We are deeply thankful to members of the Danos family, not only for their generous gift to the Metropolis, but also their personal investment of time and attention to ensure the Metropolis functions efficiently and effectively for the benefit of the faithful,” said His Eminence Metropolitan Nathanael.

“The Metropolis also remains grateful to the Parthenis Families for their donation of rent-free space in Elk Grove Village, which has served as the Metropolis’ base of operations this past year. Their trust and generosity have been key in helping us move forward with realizing our long-term goals,” His Eminence said. “In the bigger picture, the great strides made by our Holy Metropolis this past year would not have been possible were it not for the giving spirit among our clergy and laypeople, the Parthenis and Danos families foremost among them.”

About the Greek Orthodox Metropolis of Chicago

Tracing its roots back to 1923, the Greek Orthodox Metropolis of Chicago is the diocese of Greek Orthodox faithful in Illinois, Iowa, Minnesota, Wisconsin, northern Indiana, and southeastern Missouri, consisting of 58 parishes and two monastic communities. The Metropolis is one of nine regions in the Greek Orthodox Archdiocese of America and is presided over by His Eminence Metropolitan Nathanael. The general offices of the Metropolis are temporarily located in Elk Grove Village, Illinois. For more information and to get involved, visit our website, join a Strategic Planning Team, and sign up to receive Metropolis news.