GreeceTourismNine in 10 visiting Greece this autumn were satisfied with their stay,...
FeaturedGreeceTourism

Nine in 10 visiting Greece this autumn were satisfied with their stay, survey finds

The government is working on a framework for the short-term rental market, Kikilias says 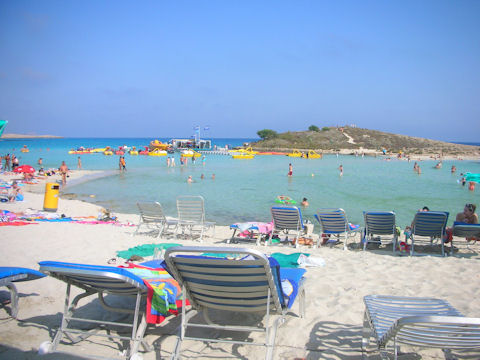 Greece’s efforts to extend the tourist season beyond the summer are on the verge of success, according to the findings of a survey carried out by QED Market Research for the national tourism organisation EOT, released on Monday. The survey was carried out at the 13 ‘gateways’ into Greece between October 12-24, and gauged satisfaction among tourists that had visited the country with encouraging results.

Nine in 10 tourists rated their visit as ‘very good’ to ‘excellent’, citing the good weather, lower prices in comparison with competing destinations and fewer crowds as their main reasons for choosing to visit Greece in the autumn.

The survey used a sample of 2,179 departing tourists, via personal interviews, at 10 of the largest Greek airports and three border crossings. The participants were both men (52 pct) and women (48 pct) aged 20 to 60 years old. The questionnaire was available in five languages: English, German, Italian, French and Russian.

The results showed the following:

Four in 10 rated their visit as ‘excellent’

Five in 10 said they were likely to return