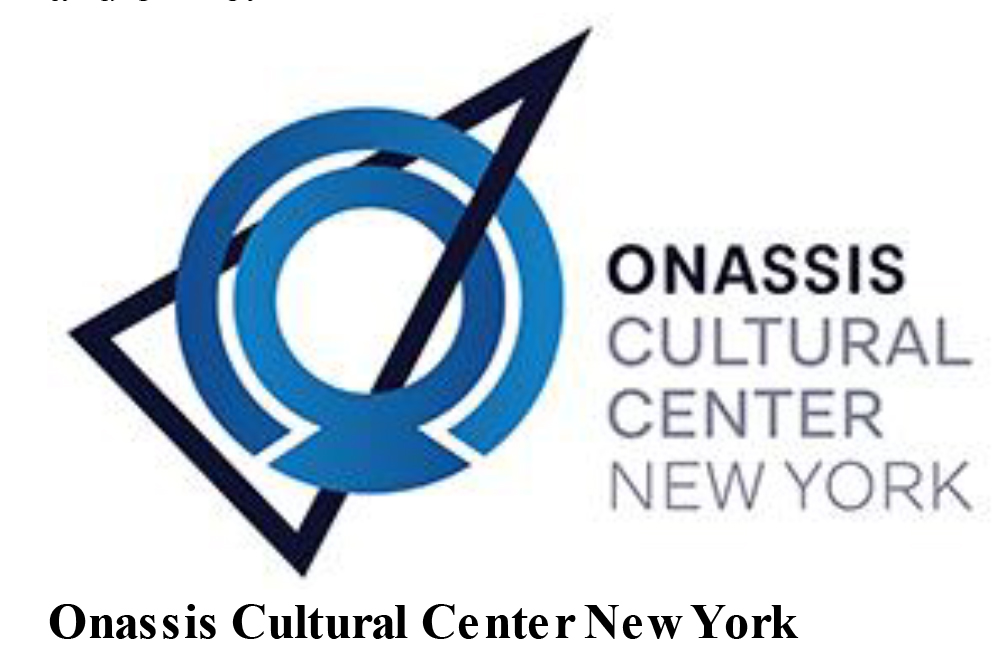 A Call to Action for Modern-Day Antigones
Onassis Festival NY 2016 Antigone Now presents the #iSTANDfor Stage on October 15th
in support of #iSTANDfor, a global digital campaign inspiring young people to stand up
for what they believe in
New York, NY (September 22, 2016) – What do you stand for? That’s the question being
asked by #iSTANDfor, a global digital campaign inspired by Antigone, an ancient Greek
tragedy about a teenage girl’s courage in standing for what she believed was morally
right. Designed to inspire people to take to social media and engage with each other to
support common causes, #iSTANDfor spotlights and celebrates people whose individual
and collective acts are changing our world for the better. Here is the video that kicked off
the campaign.
Antigone Now Festival to Feature Modern-Day Antigones on the
#iSTANDfor Stage
There are many modern-day Antigones who care and act passionately for a cause and
have devoted their lives to improving local and global communities. Following are a few
of those Antigones—all of whom are part of the #iSTANDfor Stage, which takes place
on Saturday, October 15th
at the Onassis Cultural Center in New York City as part of the
Antigone Now festival.
 Jaha Dukureh is the Founder and Executive Director of Safe Hands for Girls, a
nonprofit organization working to protect young women and girls who are at risk
of Female Genital Mutilation (FGM). For her outstanding work as a global
campaigner to end FGM and promote women’s rights, she was named to TIME
Magazine’s 100 Most Influential People for 2016. Ms. Dukureh’s work directly led to
the ban on FGM in The Gambia in 2015. Her efforts also helped create a law in the
U.S. that made it illegal to transport girls out of the US for the purpose of FGM. The
CDC released its findings last year, estimating more than 503,000 young women and
girls are either living with or at risk of FGM in the U.S. Last year, she was featured
in the L’Oréal Paris Women of Worth campaign.
 Sarah Clements founded and serves as Chairwoman for the Jr. Newtown Action
Alliance (Jr. NAA). On December 14, 2012 her mother survived the shooting at
Sandy Hook Elementary School. After the shooting, Sarah began using gun violence 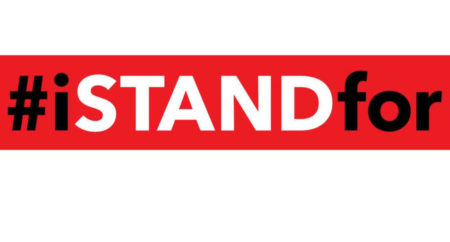 prevention advocacy to transform her painful experience into positive action. Jr. NAA
is the student branch of the Newtown Action Alliance, and the group focuses on
educating, empowering, and collaborating with other millennials to address gun
violence in every type of community, through legislative action, cultural change, and
bridge building. On July of 2015, Sarah wrote an open letter to Amy Schumer, which
inspired the comedienne to rise and take a stand against gun violence. Sarah is now
attending Georgetown as a first-year student.
 Erin Schrode is a citizen activist, community organizer, and vocal advocate for
environmental action, social justice, public health, and responsible consumption –
who, at the age of 24, just ran an unprecedented campaign for US Congress in
California. Since co-founding Turning Green in 2005, she has developed education
and social action platforms to inspire, educate, and mobilize millions of students and
the global public with this nonprofit and beyond. Erin is the eco-correspondent for
Fusion (ABC and Univision’s new joint venture), speaks internationally, and consults
with corporations, organizations, and governments on millennials, sustainability, and
social good.
 As Director of CauseCentric Productions Céline Cousteau produces cause-focused
multi-media content about humanitarian and environmental stories. Céline is also
Founder and President of the nonprofit organization The Céline Cousteau Film
Fellowship, extending her family legacy to the next generation of storytellers. The
Cousteau Fellowship’s mission is to empower young aspiring filmmakers, creatives,
and activists to inspire change through filmmaking. Daughter of ocean explorer and
filmmaker Jean-Michel Cousteau and granddaughter of the legendary Jacques Yves
Cousteau, Céline has worked on over 18 documentaries as presenter and field
producer. Her new documentary Tribes on the Edge is about the tribes of the Vale
do Javari in the Brazilian Amazon.
 Jessica Mindich is a former lawyer, dedicated to reducing the senseless loss of life
caused by illegal gun violence in some of the toughest communities in America. She
is the Founder and CEO of the Caliber Collection®, a jewelry line made with the
serial numbers from illegal guns and the metal from shell casings which donates a
percentage of the proceeds to fund voluntary gun buyback and amnesty programs. To
date, they have taken over 2000 illicit and unwanted guns off the streets and have
raised over $145,000 for police departments in their partner cities from the sale of
Caliber products to customers in over 87 countries.
 My Stealthy Freedom is an online social movement that was started by Iranian
journalist Masih Alinejad on May 3, 2014. Since the Islamic Revolution in 1979
women in Iran have had to cover their hair in public, but many Iranian women and
men feel that wearing a hijab in public should be a personal choice. To address this
issue she created a Facebook page where women from inside Iran could share photos
of themselves not wearing their hijabs. Her website is a living archive of the
photos and videos shared by these brave women.
In the spirit of Antigone, the Onassis Foundation USA is asking people around the world
to take a stand for a cause they strongly believe in. They can either post a photo or video
3
about what they stand for using the hashtag #iSTANDfor or visit www.istandfor.net and
add a post about what they stand for and in return, their cause will be highlighted to the
broad #iSTANDfor community where it will be seen HERE alongside important
institutions and individuals working for a better world. It is our hope that through
advocacy networking we can inspire positive change.
###
Presented by the Onassis Cultural Center New York and running October 13-16,
Antigone Now, the second annual Onassis Festival of Arts and Ideas, explores the
ancient Greek myth of Antigone through visual and performing arts, family programs,
and digital media, and will feature over 30 free events for audiences of all ages—on site
and online.
Onassis Cultural Center New York
Olympic Tower, 645 Fifth Avenue, NY, NY 10022
www.onassisusa.org and www.onassisfestivalny.org
For more information, please contact:
Bruce Mason
Festival Publicist
[email protected]
917-541-9014
Maria Galanou
Public and Media Relations Manager
[email protected]
917-732-7167 direct
212-486-4448 x 113
Eleanor Goldhar
Director of Communications and Marketing
[email protected]
917 732 7166 direct
212 486 4448 x 112