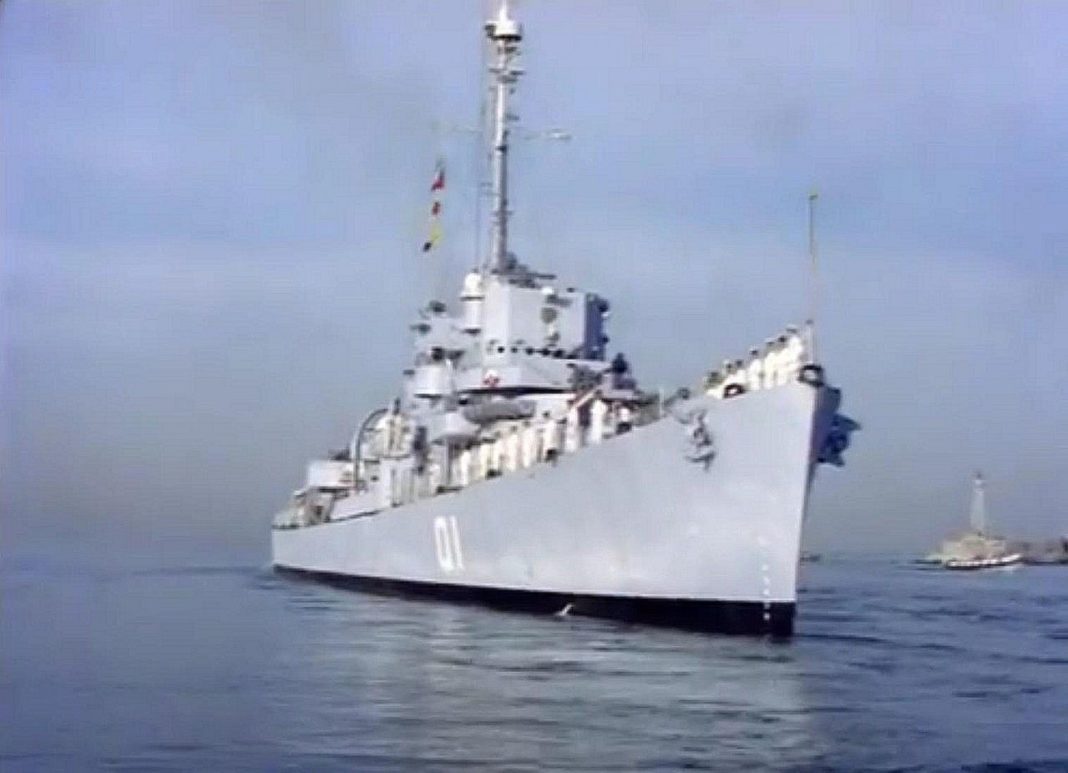 On October 28th, millions around the world will commemorate OXI (pronounced ō-hē) Day, a day honoring Greece’s courageous resistance during World War II. The day will be remembered at USS SLATER with a brief program beginning at 9:00 a.m. Fr. Dennis Nagi of St. Sophia Greek Orthodox Church will provide an historical account of Oxi Day. USS SLATER volunteers and friends will be joined by special guest Dr. Nicholas Athanassiou.

Dr. Athanassiou is Emeritus Associate Professor of International Business and Strategy at Northeastern University in Boston. His father, VADM Athanassois Athanassiou, was the first Greek commanding officer of USS SLATER when it was transferred to the Hellenic Navy in 1951. Dr. Athanassiou earned a B.S. from the Naval Academy of Greece and trained on AETOS (SLATER) while there.

In 1940 Mussolini delivered an ultimatum to Greece’s Prime Minister demanding the entry of the Italian army and the occupation of Greek territory. The Prime Minister refused and the response was quickly echoed by the people of Athens as “Oxi,” meaning “No.”

The Italian forces entered Greece through the steep Pindos Mountains. There they met fierce and unexpected resistance. Hitler was forced to delay the invasion of Russia and extend their campaign into the winter in order to subdue the Greeks when the Italians failed in their efforts. This fatal diversion proved to be a great advantage for the Allied forces. Winston Churchill paid homage to the Greek resistance by claiming, “…until now we would say that the Greeks fight like heroes.  From now on we will say that heroes fight like Greeks.”

USS SLATER has a special connection to the people of Greece. In 1951 the ship, along with three sister ships, was transferred to the Hellenic Navy and renamed AETOS, meaning eagle. She completed hundreds of reconnaissance missions and training cruises for Naval Cadets over a forty-year career. After her decommissioning in 1991, a group of destroyer escort sailors negotiated SLATER’s return to the U.S. as a museum ship in 1993.

USS SLATER is located on the Hudson River in Downtown Albany. Public hours are Wednesday through Sunday, 10 a.m. to 4 p.m. through November 26. The ship will be closed on Thanksgiving Day. Admission is $9 for adults and $7 for children. Call 518-431-1943 for more information or visit the website at www.ussslater.org.