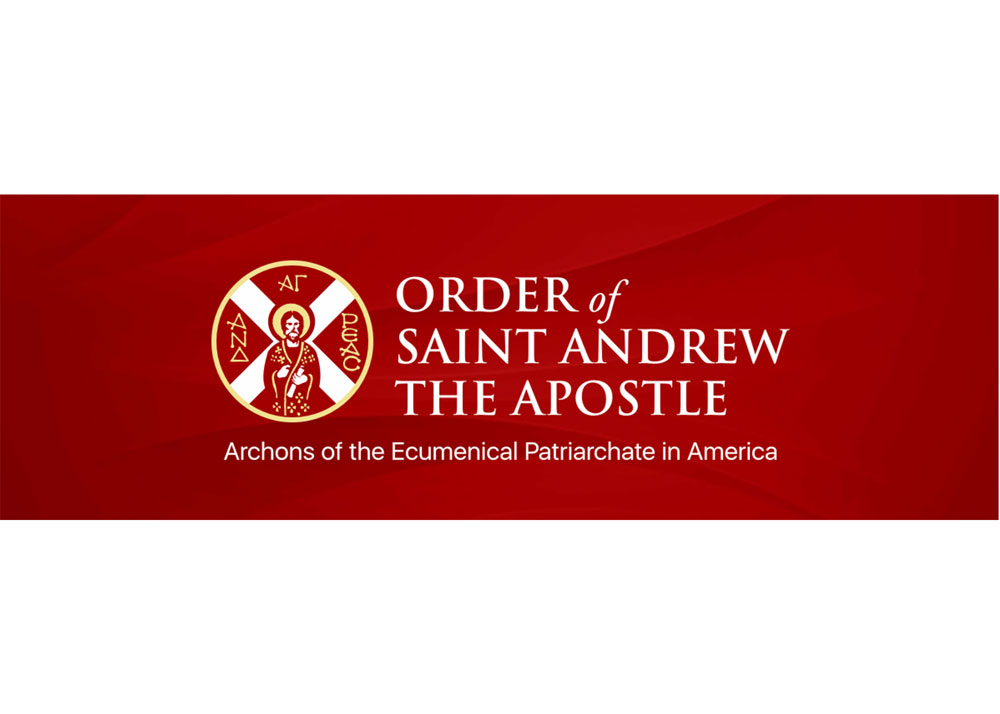 On Friday, November 8, 2019, the Patriarchate of Alexandria officially recognized the Autocephaly of the Orthodox Church in Ukraine.

During the Divine Liturgy in the Church of the Archangels in the Dahir district of Cairo, His Beatitude Pope and Patriarch Theodore II of Alexandria remembered in prayer His Beatitude Metropolitan Epiphaniy of Kyiv and All Ukraine.

His Beatitude Metropolitan Epiphaniy of Kyiv and All Ukraine was elected by bishops from Ukraine’s three divided Orthodox Churches at a unity council on December 15, 2018. Then on January 6, 2019, His All-Holiness Ecumenical Patriarch Bartholomew signed the Tomos of Autocephaly for the Orthodox Church in Ukraine, formally establishing the world’s fifteenth autocephalous Orthodox Church.

According to the news service Ukrinform.net, “The recognition of the Ukrainian Orthodox Church by the Patriarchate of Alexandria will send a powerful signal to the entire Orthodox world, the BBC notes. Many other local churches earlier stated that they would decide on their attitude to the Ukrainian Orthodox Church after its recognition by the old patriarchates, such as the Patriarchate of Alexandria.”

Photo: His Beatitude Pope and Patriarch Theodore II of Alexandria