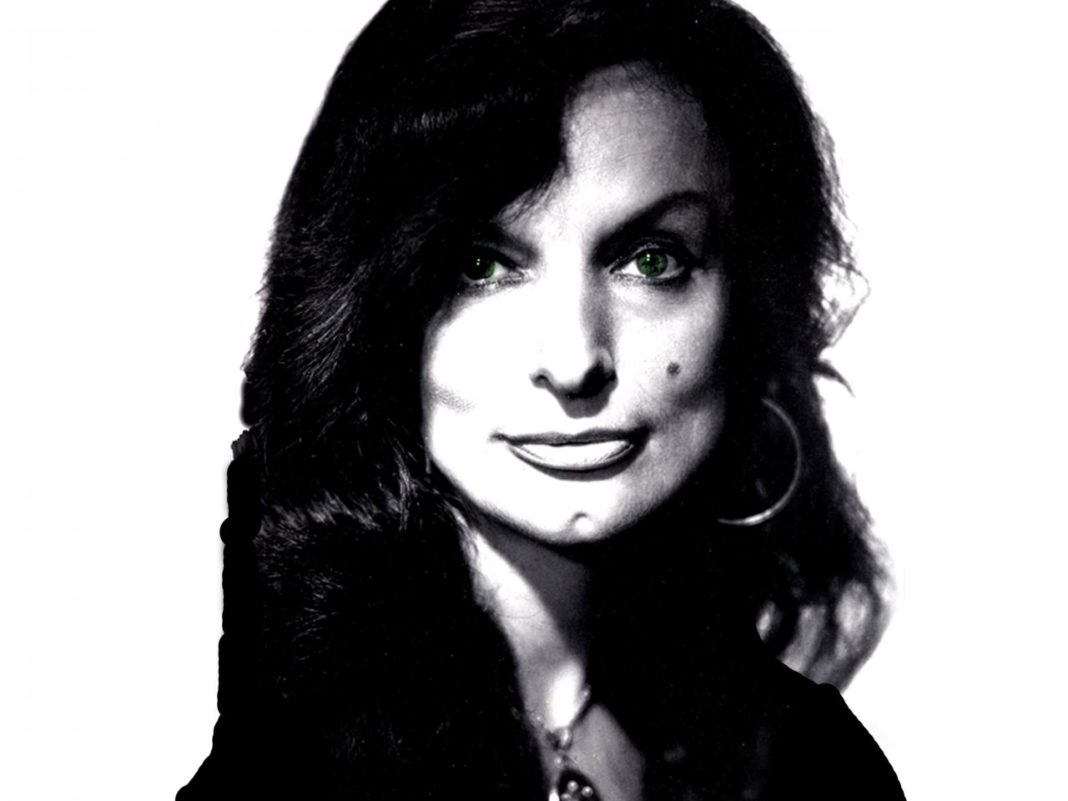 Travelling to the Light, handsomely designed in a seductive green color,is the twenty-sixth book by the distinguished Greek poet, essayist, and translator Phaedra Pagoulatou-Zambatha, and her eighteenth book of verse.  As in previous volumes, her work is concerned with the most universal themes of our individual and collective experience:  love and justice.  Her verse is gentle, wise, and healing, yet also powerful and at times impassioned.  In “Myrtis,” she evokes the voice of a girl from the fifth century B.C. of whom nothing is known, linking her to an embattled present:

Welcome to my century,

With the wounded look

You suffered greatly in that famine

That breaks my heart?

When I met you

For the life and death

I read in your hurt eyes,

The whole history of our people

Into our uncertain future.

Phaedra Pagoulatou-Zambatha was born in Athens to the distinguished writer Koulis Zambathas.  She studied French and Italian literature, and made her literary debut in 1962 with Drops of Light.  In 1964 she became a member of the Hellenic Authors Society, and later served as its general secretary.  The recipient of many honors and awards, she has lectured frequently in Greece and abroad, and her work has been translated into English, French, Italian, Spanish, and Russian.  Her deep lyricism aligns her with a tradition that goes back to Sappho, as in “And You Are Always Missing”:

I open the windows every morning,

Smiling at the sun, and the little pigeons

To whom I feed grains of wheat

Come to wish me a good day.

Nothing has changed; you’re always missing

And I am always waiting, smiling, speaking,

You know that everyone is gone,

And you, the ghost I find every night

A shadow, a murmur, a breath

The same-old, same-old mocking me

That vanishes with daybreak

And travels to the light.

Here is a poet who command attention, and leads the heart