Philip Christopher: Senator Bob Menendez is without question, the most valuable asset of the Greek American community 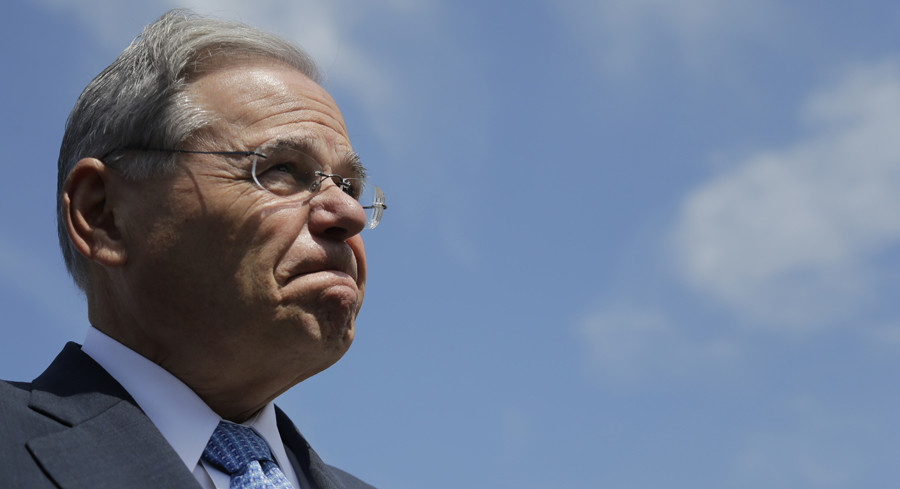 I’d hate to wake up on Wednesday, November 7th and realize that Senator Robert Menendez lost the election!  I keep having a nightmare that our friend and champion for Cyprus, Greece and the Patriarchate lost the election because we, as Greek Americans, did not do enough to help him win this critical race.

Senator Bob Menendez is without question, the most valuable asset of the Greek American community.  Losing Bob from the Foreign Relations Committee and his articulate voice from the Senate, would simply be a national disaster!

I hope all organizations and all Greek Americans realize that regardless of our political views, we have an obligation to mobilize and bring a united collective action on behalf of Senator Menedez.  Whether you are a Republican, Democrat, Conservative or Liberal, we must support and keep Bob in the Senate. Our community needs Senator Menendez who has become our voice for Greek national issues.

I urge all New Jersey residents to take this election seriously and go to the voting booths on Tuesday.  The secret of the Greek American community is “Philotimo” and during a crisis, we remember our friends and sacrifice for the common good.  Those of us who remember how we felt the day after Congressman Brademas lost must make sure we never experience such a defeat again.

The work goes on,

The hope endures and

The dream of a free and united Cyprus will never die!