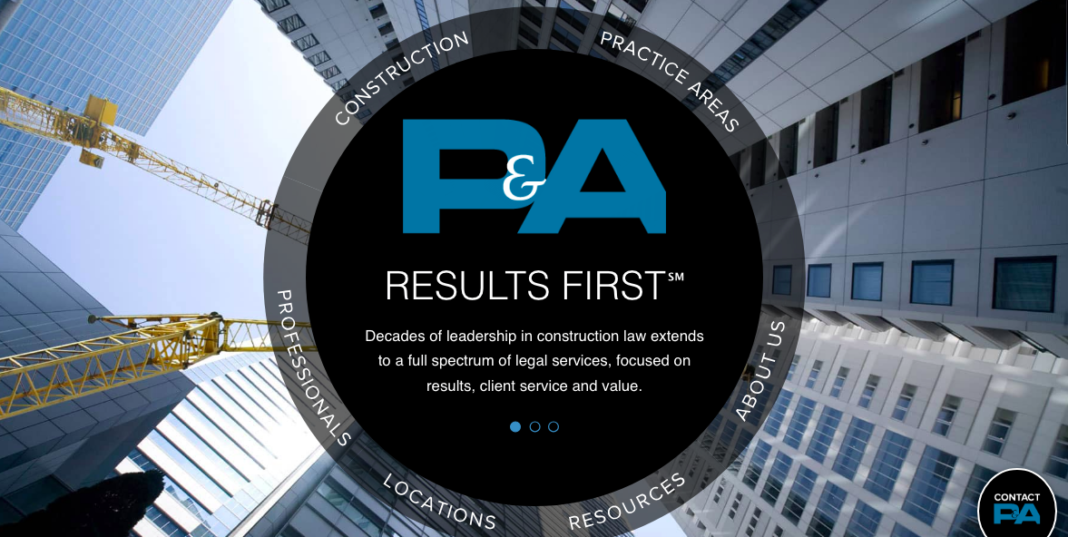 NJ APPELLATE DIVISION SAYS YES, THEY MAY BE ELIGIBLE

New Jersey employers know that the State’s unemployment compensation scheme is geared toward protecting employees. Consequently, a lot of employers generally (and wisely) do not challenge a terminated employee’s claim to unemployment benefits. A resigned employee, on the other hand, has historically presented a different situation, as the employee typically waives an entitlement to unemployment by resigning. A once narrow regulation provides an exception to this above rule.

N.J.A.C. 12:17-9.5 provides that where an employee is expressly notified of an imminent (within 60 days) layoff or discharge, he/she still has the right to seek unemployment benefits if he/she resigns before the layoff or discharge.

But what if an employee resigns because he/she merely thinks a termination is coming? In other words, can an employee who has not been explicitly notified of a layoff or discharge but still believes one is coming still collect unemployment benefits? “Yes”, says the New Jersey Appellate Division in a case captioned Cottman v. Bd. of Review, Dept. of Labor and Workforce Dev., A-1908-16T2 (Mar. 29, 2018).

Tamyra Cottman had three special needs children all under the age of thirteen. She worked the night shift at a group home as a residential counselor. One night, Cottman’s babysitter unexpectedly quit. Her employer’s policy required her to find someone else to cover her shift. Otherwise, Cottman had to work the shift herself.

Unable to find coverage, Cottman called her supervisor who allegedly threatened to fire Cottman if she did not report to work. Cottman testified as follows:

“I was like I might just (inaudible) and [the supervisor] was like well we [sic] just getting off probation. It’s either you can come in or you might be fired. I wouldn’t play with your time.”

In order to avoid a termination, Cottman resigned and then applied for unemployment benefits.

The New Jersey Department of Labor (“NJDOL”) found that Cottman was not entitled to unemployment compensation because she voluntarily quit her job without good cause attributable to her work. After the Appeal Tribunal upheld the denial of unemployment, Cottman took her case to the New Jersey Appellate Division where she argued that she was forced to quit because she believed she was going to be fired if she did not report for her shift.

The Appellate Division reversed the DOL’s decision and awarded Cottman unemployment benefits. The Court first recognized that, with a few exceptions, “leaving work for personal reasons unrelated to work, no matter how reasonable, disqualifies an employee from receiving unemployment benefits.” However, held the Court citing N.J.A.C § 12:17-95, an employee who “knows that he or she is about to be fired…may quit without becoming ineligible.”

Importantly, the Court noted that the employer failed to dispute Cottman’s version of her phone conversation with her supervisor. The Court observed that “[a]lthough Cottman’s use of the word ‘might’ conveys some uncertainty, she obviously interpreted it as a near-certainty.” Therefore, the Court awarded Cottman unemployment benefits.

The Cottman decision provides employers with some important takeaways: