Series of earthquakes in Evia; 4.8R the first and strongest quake 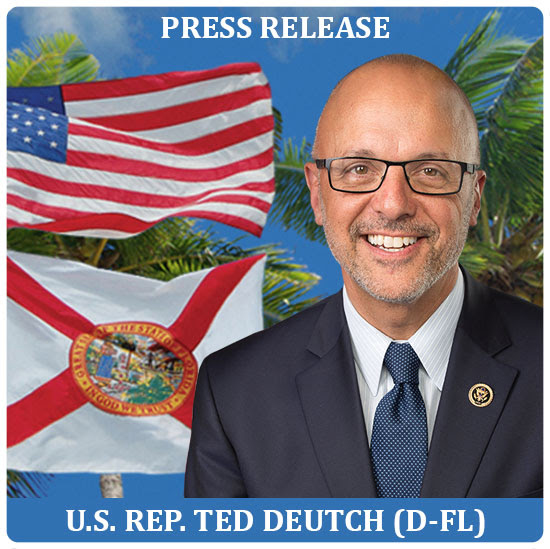 “Erdogan has been consolidating his power through flawed elections, arresting those who disagree with him, shutting down social media sites, and attacking the free press. Hosting President Erdogan at the White House sends exactly the wrong message, and I urge the President to cancel their scheduled meeting.

“Instead of answering for his disastrous human rights record at home, Erdogan chose to hurl baseless and incendiary accusations at Israel. Labeling Israel as ‘racist and discriminatory’ ignores Israel’s enduring commitment to preserving the right of all three major religions to visit holy sites in Jerusalem. Israel is home to one of the most vibrant democracies in the world where vigorous political discourse takes place in the public sphere every single day.”