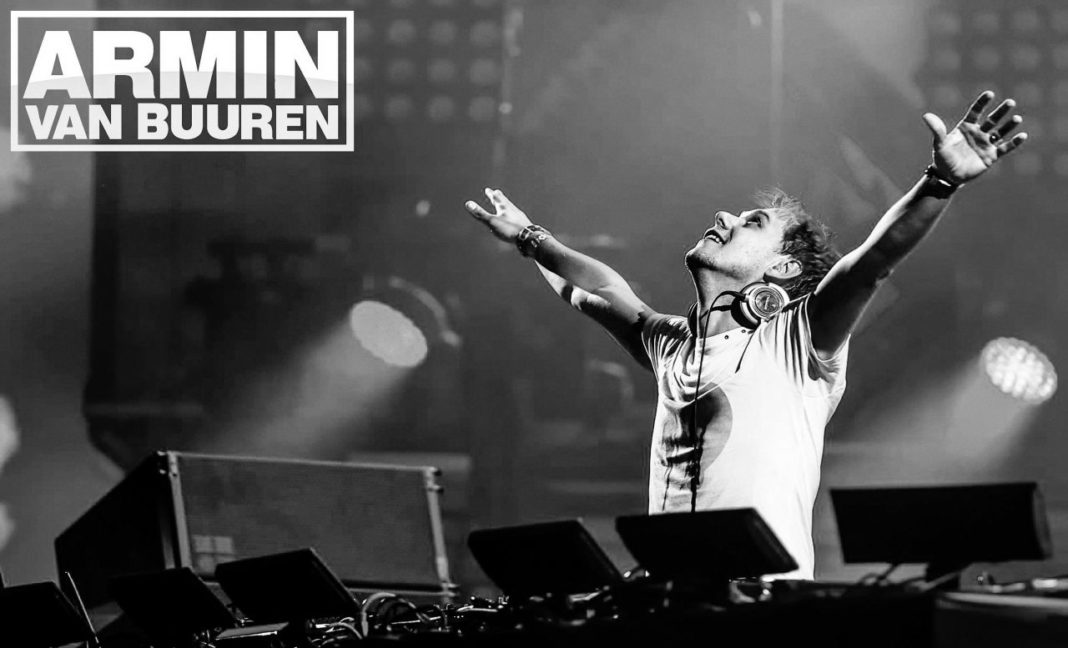 When Armin took the Marquee New York stage, he was met with a raucous response.

“What’s up New York?” Armin asked the crowd. “What do you think of the new hair?” he added, referring to his new haircut. “Who’s ready for ‘A State of Trance’ tonight?”

He went on to perform upbeat and toe-stomping trance music, which was infectious and it resonated well with the sold-out audience. His show was filled with confetti canyons and a disco ball that was lighting up from the ceiling.

As Digital Journal reported, Armin has revealed the first dates of his “Armin Only: Embrace” world tour, where he will be supporting his newest studio album.

Overall, Armin van Buuren puts on an electronic dance music show like no other. It is no wonder that he has been immortalized with his own action figure. He gave Marquee New York a night of trance to remember. He deserves two giant thumbs up for a job well done.

For more information on Armin van Buuren, check out his official website.