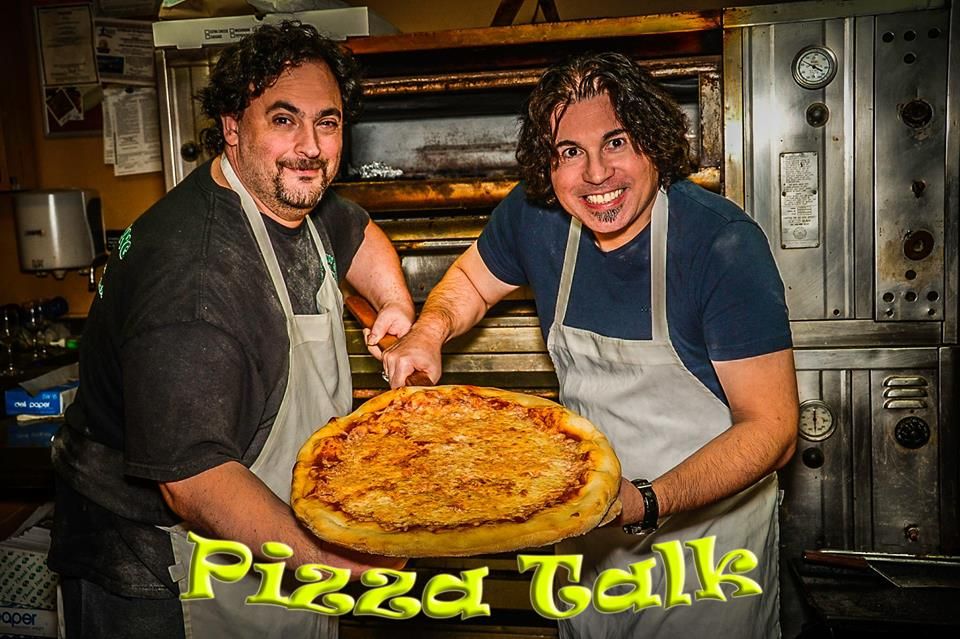 Regarding his new radio show, Romano said, “We are now going into our fifth month. It’s a crazy, off the wall show. The bad thing is it it has foul language. It’s like a twist of a Howard Stern. It’s got comedians, actors, actresses, wrestlers and I’m hoping we could get Margaret Cho. It’s been taking off. A lot of fans have been coming aboard. The fan age is between 21 and 27. We have a lot of listeners in Russia.”

He continued, “Everything is going good with Pizza Talk, it is climbing the ladders, and we are putting new people in.”

When asked how he balances working in his pizzeria full-time and having the radio show, Romano noted that it is a balancing act. “When I’m at the pizzeria, I’m here, and when I’m there, I’m a character,” he said.

Romano revealed that his special guests at Frankie’s East Side Gourmet Pizza include medium and psychic Janet Russell, as well as a couple of new wrestlers (WWE stars), which are in the negotiating stages.

In the past, Robbie Rosen from American Idol performed at Frankie’s. “Robbie is a great friend of mine, and he is is doing very well. His career is blowing up,” he said.

Their “Pay It Forward” project has been doing well, and it has been helping the Farmingdale community. “The feeding program for the homeless is doing phenomenal,” Romano said.