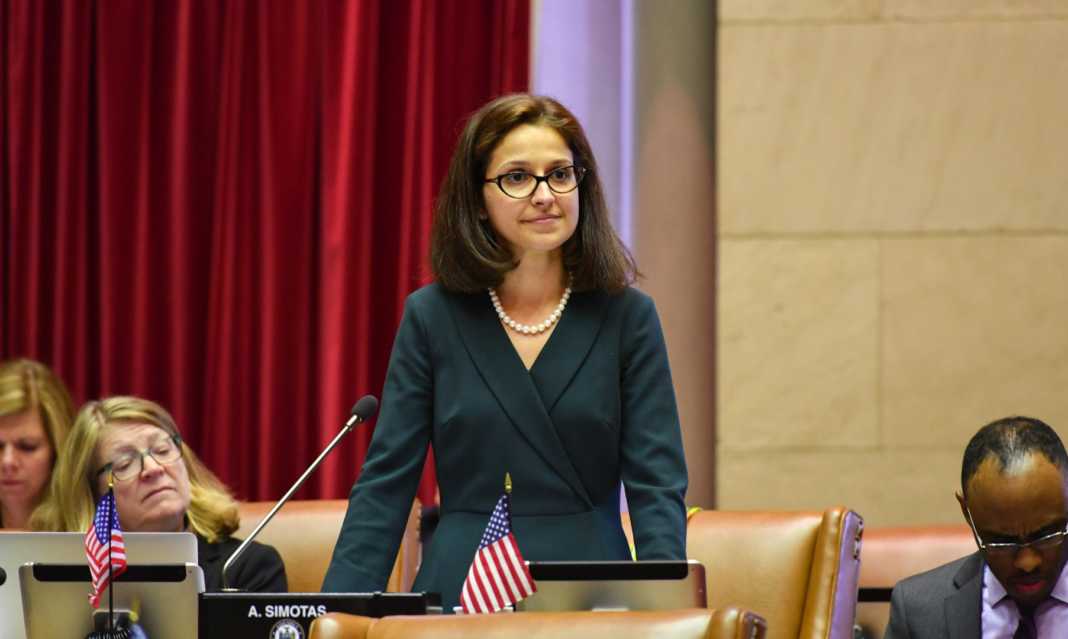 The statute of limitations for first degree rape was removed in 2006, but other rape survivors are left with just five years to begin prosecution for these crimes. The issue at hand lies in the difficulty of proving first degree rape. The burden of proof for first degree rape is very high as it requires forcible compulsion or physical helplessness; thus leading more rapes to be charged as second and third degree crimes and leaving survivors with little to no time to process their trauma. The five-year time limit as it stands does not allow adequate time for a person to process their assault or feel prepared to take on a legal case and face their attacker. In some cases, it means the survivor is still under the control or influence of their attacker and may feel that they or their loved ones might be hurt if they report the crime. Extending the statute of limitations for coerced sexual conduct would acknowledge the complexity of the impact of these acts on the lives of survivors, as well as the particular complications that come with prosecuting sex crimes.

Simotas has been a tireless advocate for the rights of sexual assault survivors since she took office in 2011. This bill contributes to her legislative agenda aimed at enacting trauma informed policies to empower survivors. In 2016, she passed a bill mandating the timely processing of rape kits, and in 2018 she succeeded in ensuring all rape kits would be preserved for 20 years following the time they are collected. This then begs the question as to why, if evidence is preserved for 20 years, why would our laws require that people come forward within five years of their attack.

Simotas said, “Sexual assaults are uniquely difficult to prosecute and leave lasting physical, psychological and emotional impacts on survivors. Despicably, these crimes are often perpetrated against those who are least able to speak up for themselves. No one, and especially not our most vulnerable, should be denied justice because the law provides an inadequate window of time to come forward. This legislation expands the time to prosecute rapes involving groups that face significant barriers to reporting, including people with serious intellectual disabilities, people detained in correctional facilities or committed to hospitals, and people who were drugged without their knowledge. Unfortunately, we know all too well that the criminal justice system can fail survivors even when they report to law enforcement within the statute of limitations, which is why the bill also extends the time to file civil claims to recover damages resulting from sexual assault. Together, these changes will ensure that our laws recognize the complex realities of sexual violence and offer survivors the time they need to process their trauma and choose to pursue justice.”

Jennifer Klein, Chief Strategy and Policy Officer at TIME’S UP said, “New York is the proud birthplace of the women’s rights movement as we know it, but when it comes to women’s safety, New York has work to do. It often takes rape survivors years to grapple with what happened to them and come forward to report their rapist, but New York gives victims among the shortest amount of time to do so — shorter than every other state except North Dakota. TIME’S UP applauds Assemblywoman Aravella Simotas for shining a light on the urgent need for lawmakers to fix this problem, and working each day to help make it happen.”

Sonia Ossorio, President of the National Organization for Women Women’s Justice NOW said, “If the #MeToo movement has shown us anything, it is the degree to which rape is predatory and how deep the effects on individuals and communities run. With the passage of this critical legislation, survivors of this crime are much more likely to get justice. It’s about time.

We are grateful to Assemblywoman Simotas and Senator Biaggi for leading the charge for women.”