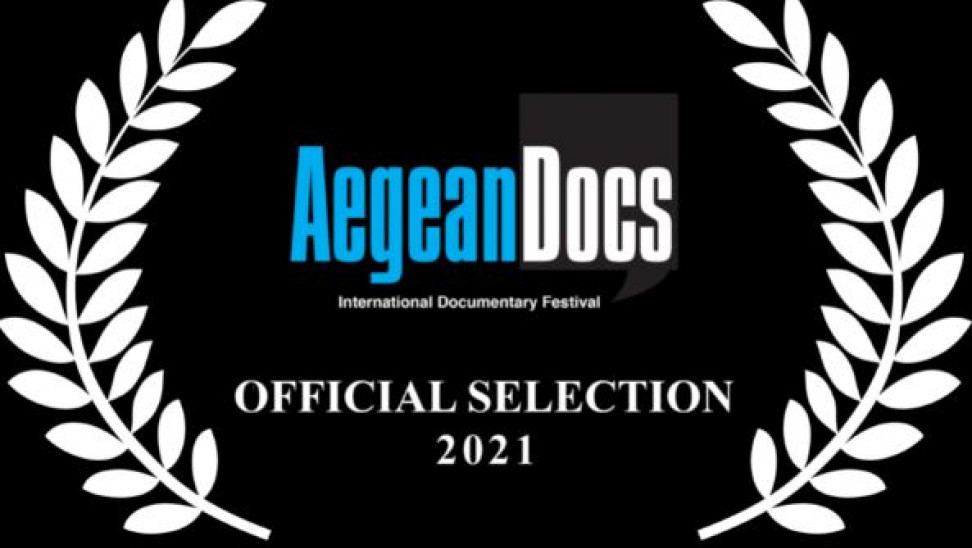 The focus of the events will be the “Maroula” cinema in Lemnos, while there will be simultaneous screenings in Lesvos, Chios, Ikaria, Agios Efstratios, Fournous, Psara and Oinousses. So the 9th Aegean Docs will be for a week, from October 1 to 6, a step of culture and dialogue in the Aegean.

The program of the festival consists of 40 documentaries from Europe, the Middle East and Greece, in first screening on the islands but also with European and international premieres. Twenty-five directors and producers from Greece and Europe will travel to Lemnos and Mytilene to meet the audience and talk to them.

From Lemnos, livestreaming. The discussions with the public will be broadcast, in which the viewers of the same films from the other islands will be able to participate. Admission to all rooms will be free. At the same time, a two-day open seminar entitled “Meet the world of documentaries” will be organized, in which experienced and renowned directors will teach. Participation in the seminar will be free.

It should be noted that the organizing committee in collaboration with the executives of the Municipality of Lemnos has adapted the program of the Festival to the extraordinary conditions prevailing in the country due to COVID-19. The health protocol will be strictly observed in the screenings.

The program of the screenings of the Festival will be announced in the coming days with a press release on the site: www.aegeandocs.gr