These 21 yo Wants IPEL’s, A Safe Places For Online Buyers & Sellers

"The officers of the Coast Guard operate not just with bravery and determination but also with respect for the international law and with priority...
Read more
In Greek

Special to Hellenic News of America  When you learn a language, you learn about the people who speak it.  Language is a tool to connect...
Read more
Business

After going virtual last year due to COVID-19, the Hermes Expo was back in action as it celebrated its 30th anniversary for the first...
Read more
Business

Dear friends, After due consideration, we have taken the painful decision to postpone the 23rd Annual Capital Link Invest in Greece Forum for the spring of...
Read more 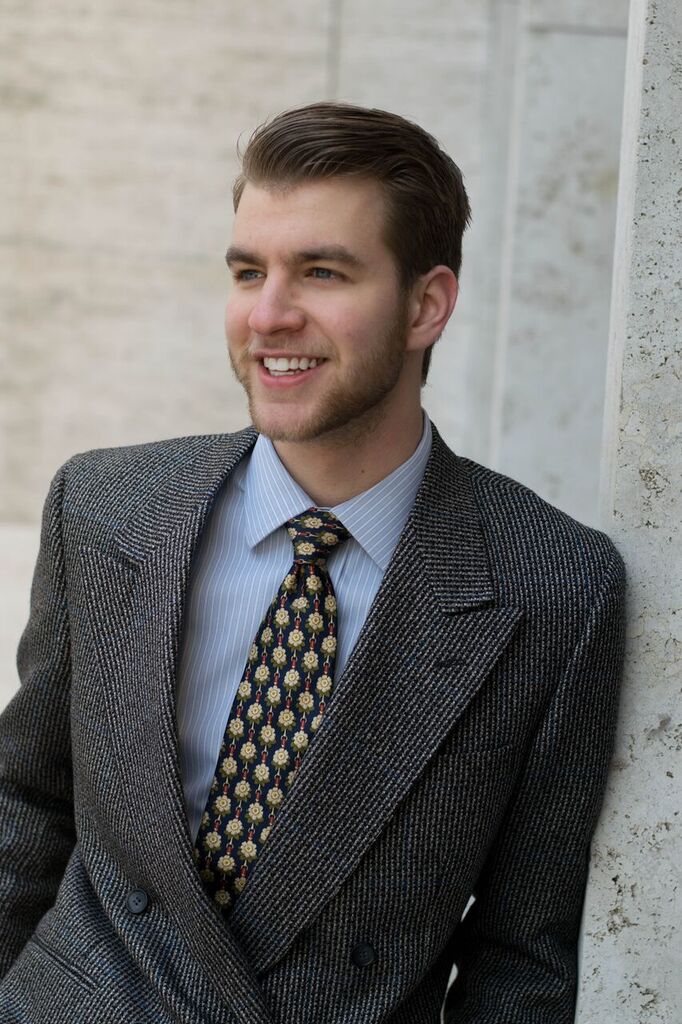 In recent years, with the surge of social networks like Craigslist and Facebook, strangers contact each other online to meet in person to buy, sell, and trade goods. The process is simple; people post an item they wish to sell or trade; prospective buyers will then contact them to finalize the deal and schedule the exchange in person. Any item can be exchanged, but more often than not it will be clothing, shoes and technology. Currently, one popular Facebook page “Buying And Selling Everything (NYC)” boasts 95,500 members with nearly 1,000 posts a day.

However, as internet exchanges rise in popularity, crooks strike. In December 2017, a teenager was robbed during an exchange in Times Square for his Adidas Yeezy sneakers. According to CBS News, “[the suspect] started walking down into the subway, asking strangers to make change… Police said that was when the suspect showed the victim he had a gun in his waistband, took the kicks, and ran way.” Another violent case happened in February 2016, when a young man lost his arm after a nearly fatal robbery from an online meetup over Air Jordan sneakers in Canarsie, Brooklyn.

While buyers and sellers try to meet in public high traffic locations, there are currently no secure locations in New York City and only one in New York State where people can barter in the comfort of safety. Thus, many citizens, especially young entrepreneurs, are victims of robbery, scams, and assault. To combat this growing issue, other cities and states have instituted Internet Purchase Exchange Locations (IPELs) that seek to protect individual transactions that otherwise end awry.

New York City Council Member Mark Treyger introduced a bill, co-sponsored by Council Member Alan Maisel, to “amend the administrative code of the city of New York” to establish IPELs. According to the bill, IPELs would be in police precincts and “monitored by human or video surveillance,” so that transactions may occur peacefully. The bill was referred to the Committee on Public Safety, where it has sat for months with no updates. Seeing no action from legislators, two 21-year-old community advocates have sought to effect change themselves.

Steven D. Patzer and Andrew J. Windsor II have established the Citizens for Secure Internet Exchanges. CSIE is a coalition that is comprised of victims of internet trade, concerned parents, community advocates, and entrepreneurs. The two seek to establish IPELs in the city of New York by drafting proposals, meeting with City and State legislatures, and imploring police departments to step up and allow members of the community to meet in their local precinct to barter safely and securely.

Patzer, a community advocate and local business owner, cites his entrepreneurship as a driving force: “I grew up in a low-income single parent household in Brooklyn and have conducted meetups across all boroughs to turn a profit. I was always looking over my shoulder and never felt safe when meeting someone new, even when I traveled with a friend. This bill is a game changer for one of the largest second-hand markets in the U.S. (New York City) and a grand slam for the NYPD Community Affairs Division.” Patzer is known for his book Six Figure Secrets and for serving on the board of Kingsborough Community College CUNY at just 17; he has been a member of the Thomas Jefferson Democratic Club for over three years and has advocated outside the New York State Senate and Assembly in Albany on behalf of the City University of New York on multiple pressing occasions.

Windsor, a community advocate from South Brooklyn, is currently interning in the Office of the White House Liaison at the United States Department of State this summer and will attend Benjamin N. Cardozo School of Law in the fall. Windsor says of IPELs, “This is an effortless and low-cost solution that hundreds of counties across the country have instituted. Establishing these exchange zones would provide entrepreneurs with a secure space to conduct business and puts community safety first.” Prior to this, Windsor served as a Representative Senator for over a year at Baruch College and is serving his second term on Brooklyn Community Board 11.

The two have been in talks and scheduled meetings with several Council members over the proposal and hope to get a vote on Treyger’s bill before the year ends. However, knowing the bill has sat in committee for months already with no progress, they have been in talks with various police precincts and other public facilities to institute trial runs of IPELs, hoping that their proof of concept will spark legislative action. 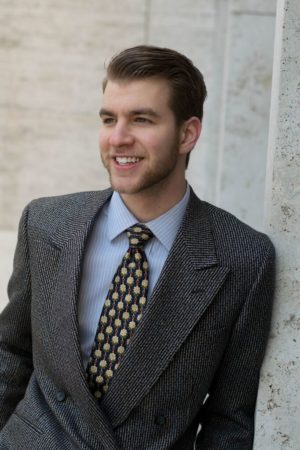 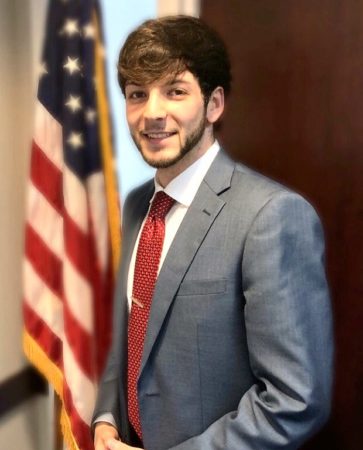