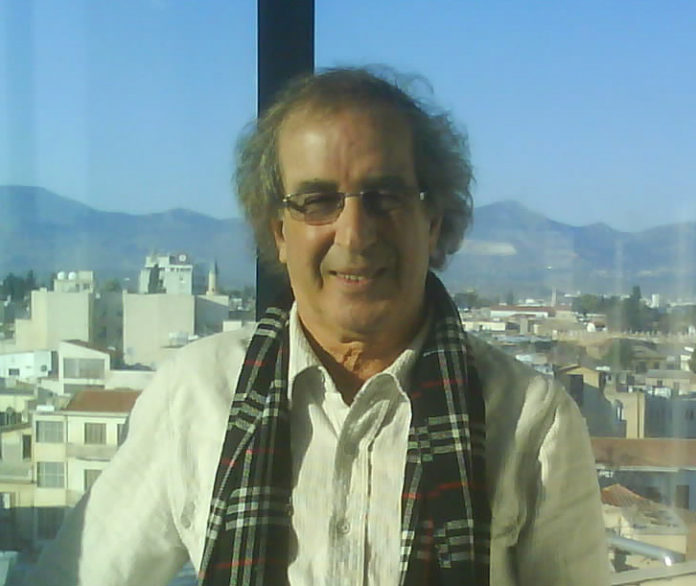 Today I feel positive that the Revolution of the Mind I have been calling for, for such a long time and writing about it, it’s finally taking roots.
The protagonists of this Revolution are people; people of all walks of life who have decided to break out of the box and speak out against those enemies of society that have been exploiting the system, their local communities, their villages, cities, towns and the nation. They have finally said “enough is enough” and did something about it. A few years back they would never dare but suffer in silence.
That’s what a Revolution of the Mind does; it challenges citizens to do the right thing and make good things happen and not turn a blind eye to injustice. Thieves and greedy corrupt officials and individuals are finally exposed and send to prison. Most importantly the Police and the Judiciary are doing their job cleaning out the stables instead of cover ups.
People like Phedonas Phedonas, Odysseas Michaelides, the Attorney General, the Chief of Police and others including media exposure have produced positive results. Most importantly, their action motivates others to follow their steps for a better future.
All I can say; ‘today is good day” that offers a glimmer of hope that democracy it’s finally moving in the right direction because people decided to speak out – that’s a Revolution of the Mind!
Andreas C Chrysafis
Author/Writer/Artist
June 7, 2016