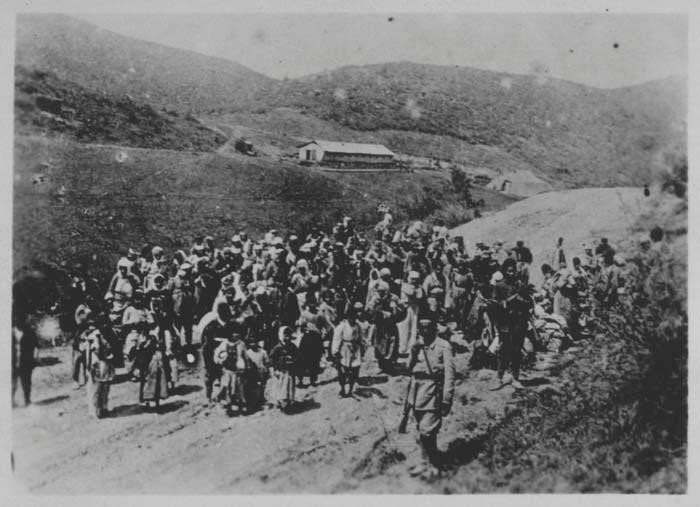 Share
Facebook
Twitter
Pinterest
WhatsApp
Linkedin
Email
Viber
WASHINGTON — In a victory for human rights today, AHEPA applauds the U.S. Senate’s passage by Unanimous Consent of S.Res.150, a resolution to affirm the United States Record on the Armenian Genocide, announced Supreme President George G. Horiates.
“We commend and congratulate the Armenian American community for its decades of relentless hard work and persistent advocacy to attain the rightful recognition of the Armenian Genocide by the United States government,” Supreme President Horiates said. “Today, the U.S. Senate joined the U.S. House of Representatives to affirm a historic truth and a commitment to human rights and ended the United States’ denial of the first genocide of the 20th century. We also appreciate the resolution’s recognition of a genocide against Greeks by citing the United States’ history of providing relief to ‘the survivors of the campaign of genocide against Armenians, Greeks, Assyrians, Chaldeans, Syriacs, Arameans, Maronites, and other Christians.’
Horiates added, “We are grateful to the champions of the resolution in the U.S. Senate, Senators Robert Menendez and Ted Cruz, for their unwavering persistence and dedication to bring the resolution to the Senate Floor for a vote; and to the resolution’s 28 co-sponsors. Today, not one Senator objected.
“Finally, we thank community members who responded to all the action alerts issued and contacted their U.S. Senators. Your advocacy made a difference.”