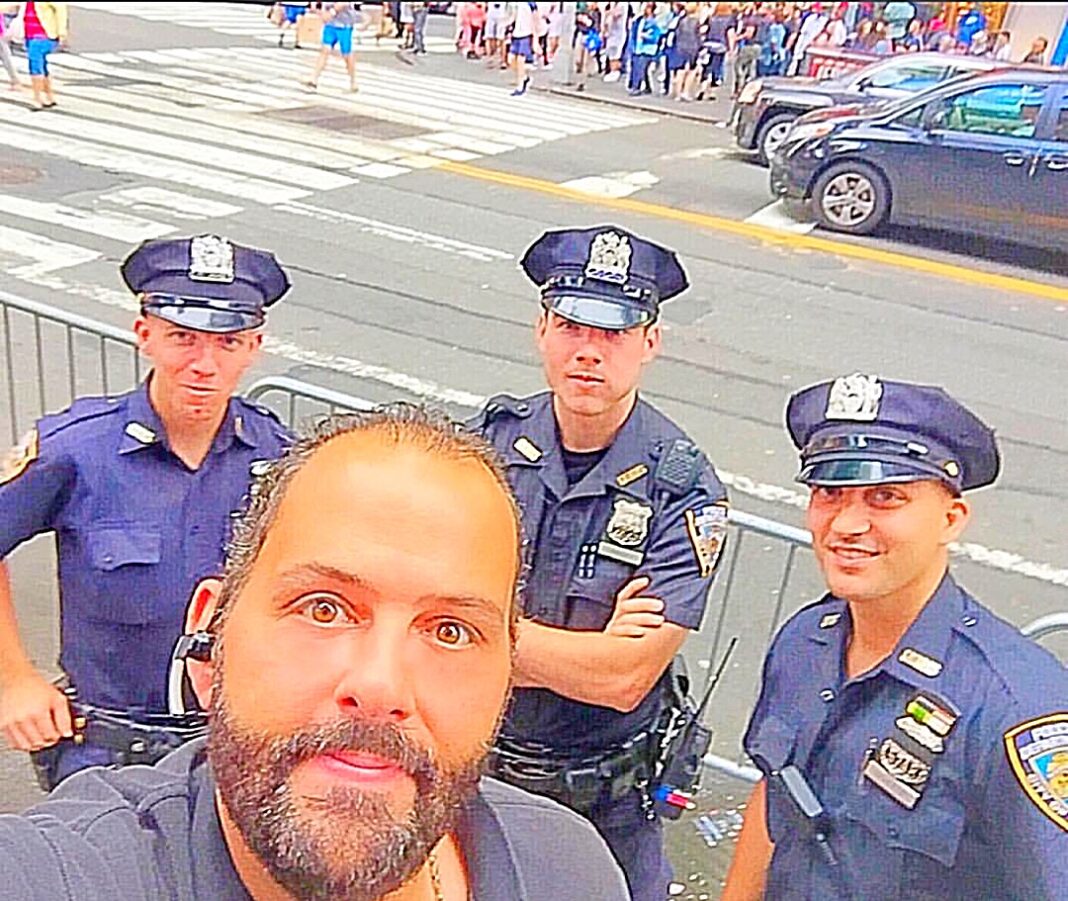 NEW YORK, NY. Monday, July 1, 2020, AHEPA Hermes Ch. 186, Br. George Zouvelos, was awarded AHEPAN OF THE YEAR, the District’s highest honor, at the New York State AHEPA New York Empire State District 6 Convention held this past weekend, held virtually for the first time in New York. The award reads, “In Recognition of Outstanding Leadership, and Devoted Services, As Well As His Unselfish Contributions, Toward the Advancement of the Programs and Progress of the Order of AHEPA.” 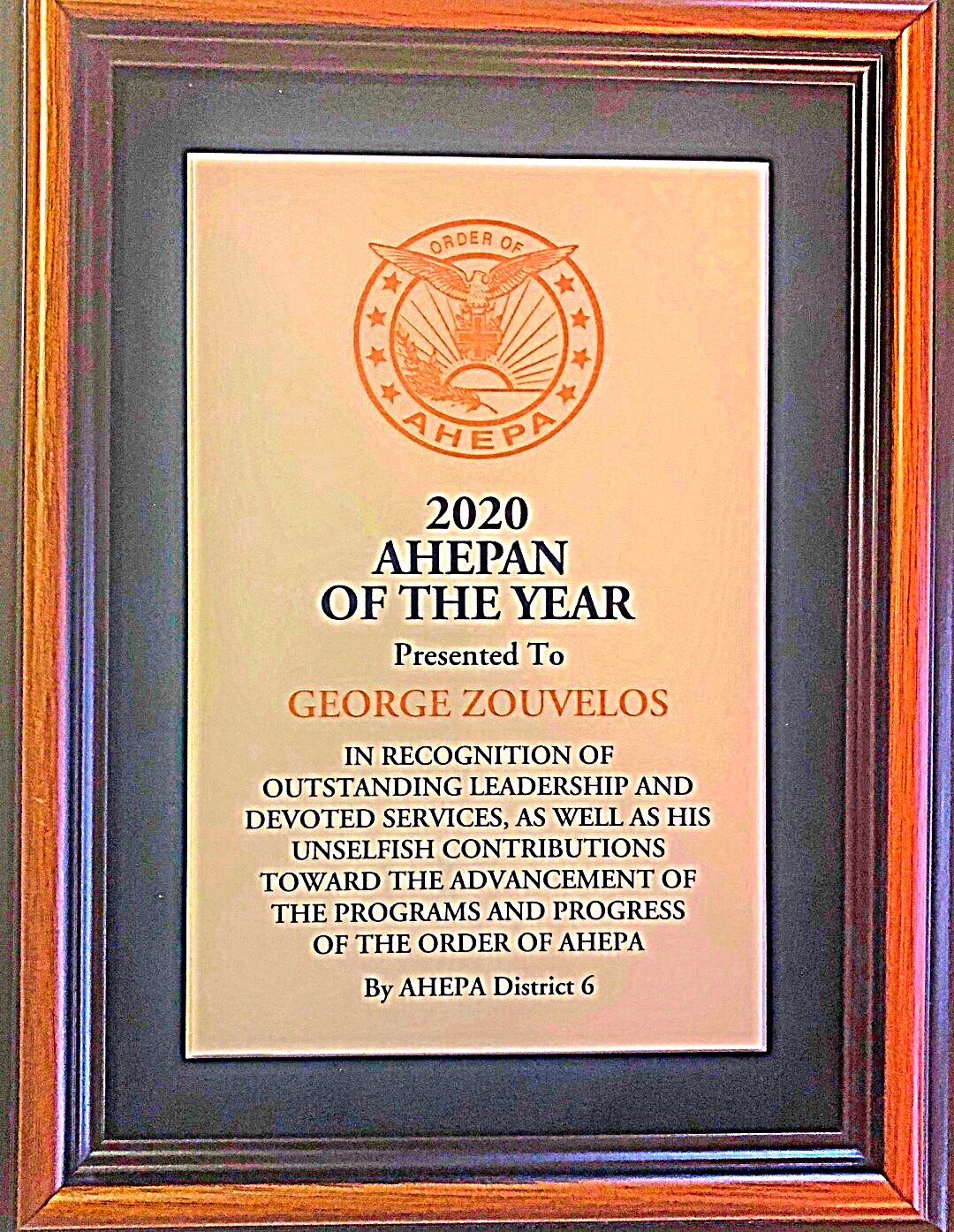 Zouvelos an AHEPAN for nearly 30 years, has just been re-elected New York State District Warden, is immediate past president of the AHEPA Hermes chapter No. 186, in Astoria, New York City; and, is past District Marshal for New York. This past December 2019, Zouvelos was also awarded the AHEPA New York State Governor Golden Eagle Outstanding Service Award for exceptional community and civic service maintaining and demonstrating the highest ideals of the Order of AHEPA and it’s founding principles.

The American Hellenic Educational Progressive Association (AHEPA) is a fraternal organization founded on July 26, 1922, in Atlanta, Georgia. AHEPA was founded to fight for civil rights and against discrimination, bigotry, and hatred felt at the hands of the Ku Klux Klan. It is the largest and oldest grassroots association of American citizens of Greek heritage and Philhellenes with more than 400 chapters across the United States, Canada, and Europe.

The AHEPA Shrine Chapter 500 of Greenlawn Long Island, was awarded Chapter of the Year, it is the newest chapter in the New York State AHEPA domain. AHEPA Br. Bobby Gemelas, of Port Jefferson, and Br. Mike Labatos of Syracuse were each awarded this year’s Exceptional Service Award.