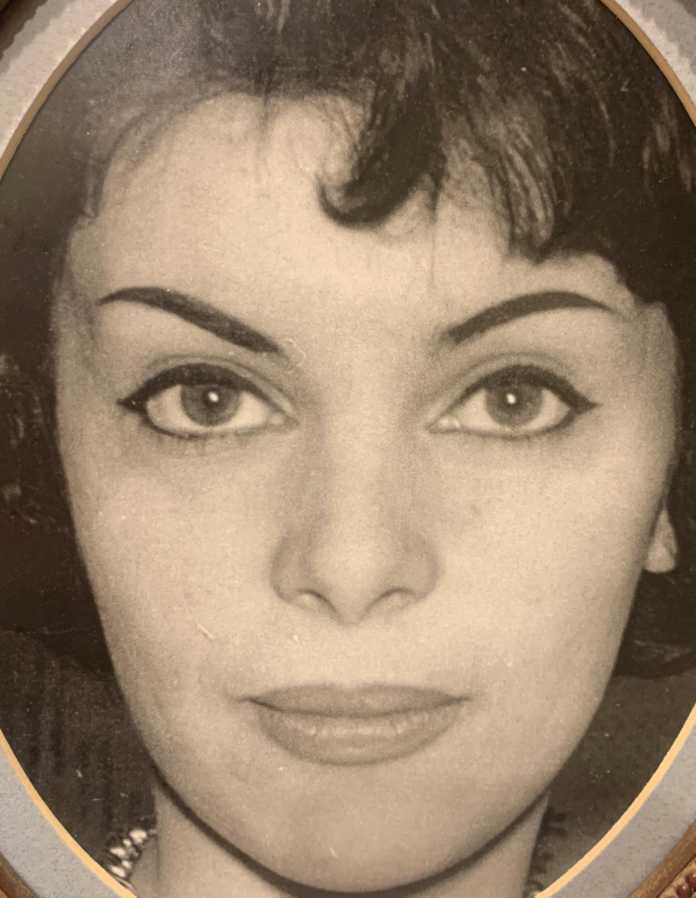 Anna Lahiri was born October 18, 1937 in Athens, Greece, and lived in Piraeus, Greece, Calcutta, India, London, England, and in the Tri-Cities, WA, USA.

She has lived in the Tri-City area for the past 53 years. She was a member of the Greek Orthodox Church.

Her Father, the inventor of Byzantine Greek Braille, and a Greek Orthodox Right Psaltis, was Man of the Year in Greece in the 1980’s.

After finishing Gymnasium in Piraeus, Greece, Anna Chryssafidou moved to London, England.  It was in London that she met the love of her life, Dr. T. D. Lahiri, M.D., M.R.C.P.  They had a whirlwind romance, and after three weeks, Dr. Tapanendra, “Tapan,” Lahiri, asked Anna Chryssafidou to marry him.  They had a civil ceremony in London, then travelled to Athens, Greece, where her husband converted to the Greek Orthodox faith, and they had a Greek Orthodox marriage ceremony, and honeymooned in Greece.

Anna’s son, Demetrios, was born in Greece in 1964, prior to coming to the United States.  The birth of her daughter, Maria Lina in 1971, the marriage of her son and daughter, and the births and baptisms of her grandchildren, Gunnar James, Alexia Marie, Alexandra Gitanjali, and Demetrios Chryssafidis, are part of a life well-lived.

Helping to start the Greek Orthodox Church in the Tri-Cities, supporting her husband in founding the Neurological Center and receiving numerous accolades related to her support for American and Disabled Veterans made her proud.  She gained her American citizenship on her 45th birthday after living in Washington State for 16 years.

Many were amazed by her courage, beginning at a young age, to venture abroad with her husband and begin a life over 6,000 miles away from her family and home. She missed her homeland of Greece and made annual trips to visit her family and immerse herself in her celebratory culture of Bouzouki, dancing and breaking plates! Her spirit was vivacious and her inner being brave. She was glamorous in her every movement and her children are thankful for the strength that she had to encourage their father to come to this country.