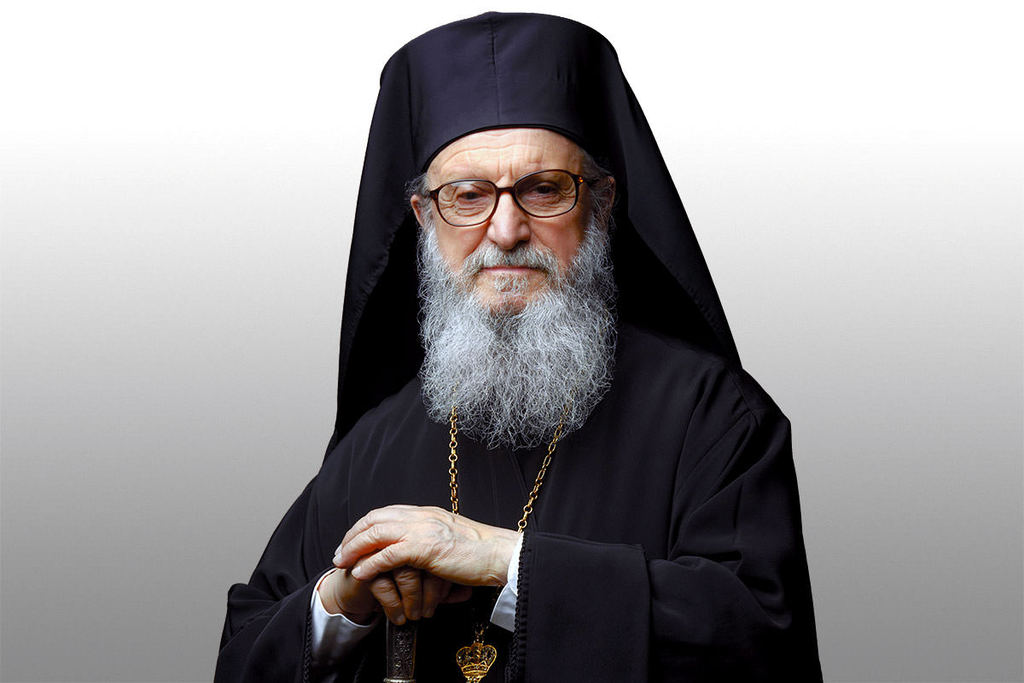 NEW YORK – The Holy Archdiocese of America cites the following announcement of the Ecumenical Patriarchate:

ECUMENICAL PATRIARCHATE
It is hereby announced that today Saturday, May 4, 2019, His All-Holiness the Ecumenical Patriarch received His Eminence Archbishop Demetrios, Geron of America, who apprised Him on various affairs of his God-saved Eparchy.

Thereafter, His Eminence, the Archbishop submitted his written resignation from the throne of the Holy Archdiocese of America, which he shepherded with God-loving care for twenty years, and which the Patriarch will bring for consideration before the Holy and Sacred Synod in its upcoming meeting of next Thursday, May 9.