Honey: by appointment to Olympus 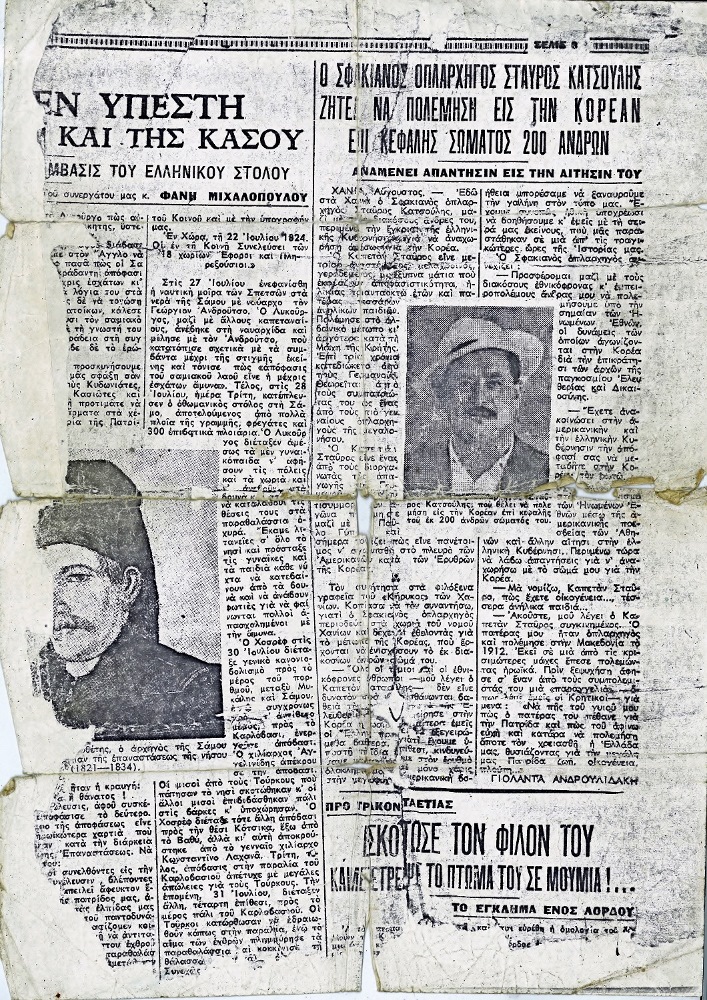 “The secret of Happiness is Freedom, and the secret of Freedom, Courage.” – Thucydides (460 BC – 395 BC), Greek Historian. Nikos Douroudakis and Stavros Katsoulakis, Queens, New York immigrants from Sfakia, Crete, related incredible stories of heroism and perseverance in peace and war. Crete has untold stories of heroism rarely discussed.