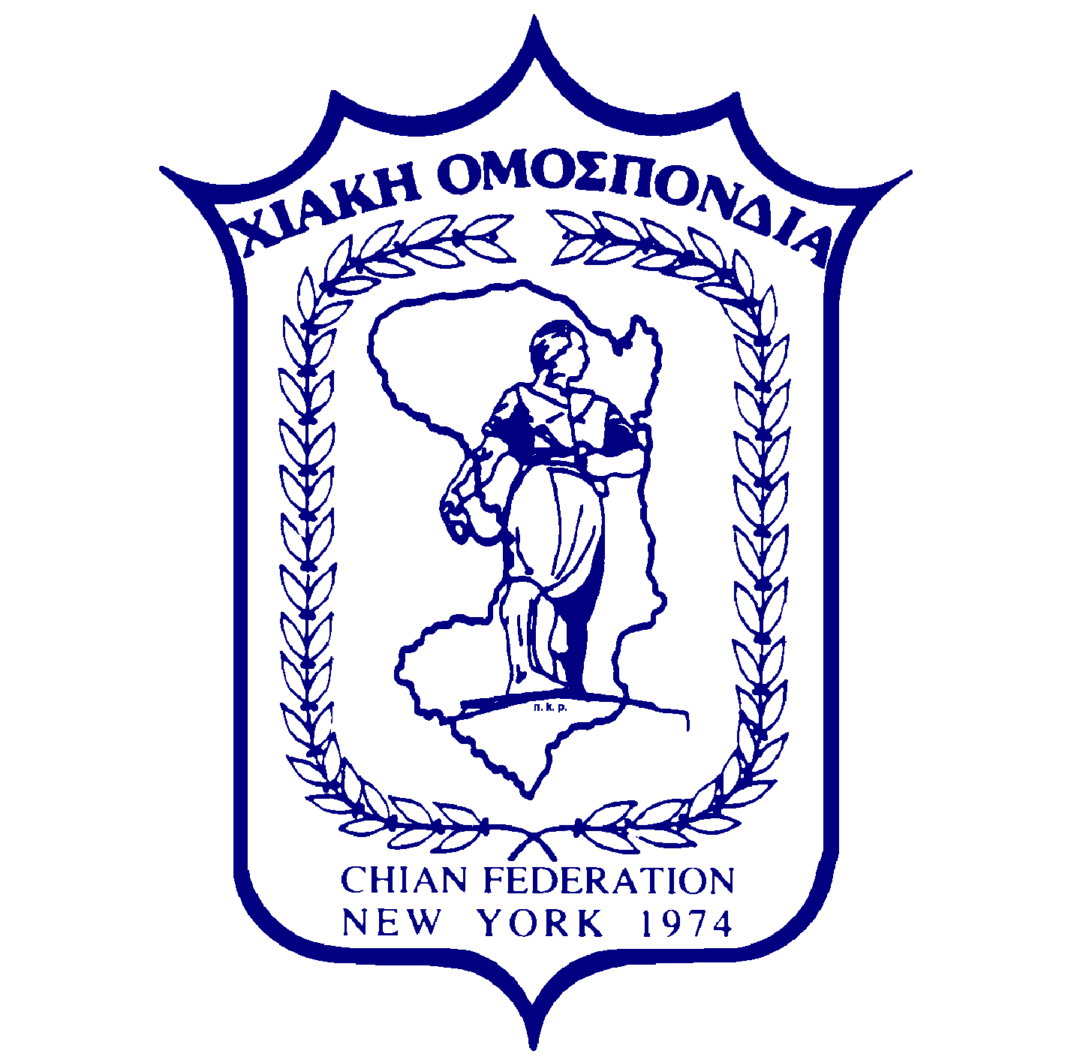 Astoria, NY – Wednesday, October 2, 2019 – On Sunday, September 29, 2019, elections were held at the Hellenic American Cultural Center of the Chian Federation for the election of the new Executive Council. The outgoing Executive Council President, Mr. Ioannis M. Kontolios, after two years of service submitted his and the present Executive Council’s resignations to the Electoral Commission consisting of Directors Mr. Mike Koulouroudis, Ms. Eleni Tsamblakos and Past President Mr. Stavros Haviaras.

In a spirit of unity, cooperation and through consensual procedures, Mr. Ioannis M. Kontolios was re-elected as the President of the Chian Federation.

The New Executive Council was elected as follows:

Speaking at the Electoral Committee and the voters who attended the election, the President, Mr. Ioannis M. Kontolios, thanked everyone for their confidence to him and the new Executive Council, and promised to work in the best interests of the Chian Federation.

The meeting ended in a spirit of love with best wishes to all members of the new Executive Council, and with a promise from all elected officers and attendees to work hard for the progress of the Chian community, the Diaspora and our beloved homeland.

From the Office of the Chian Federation