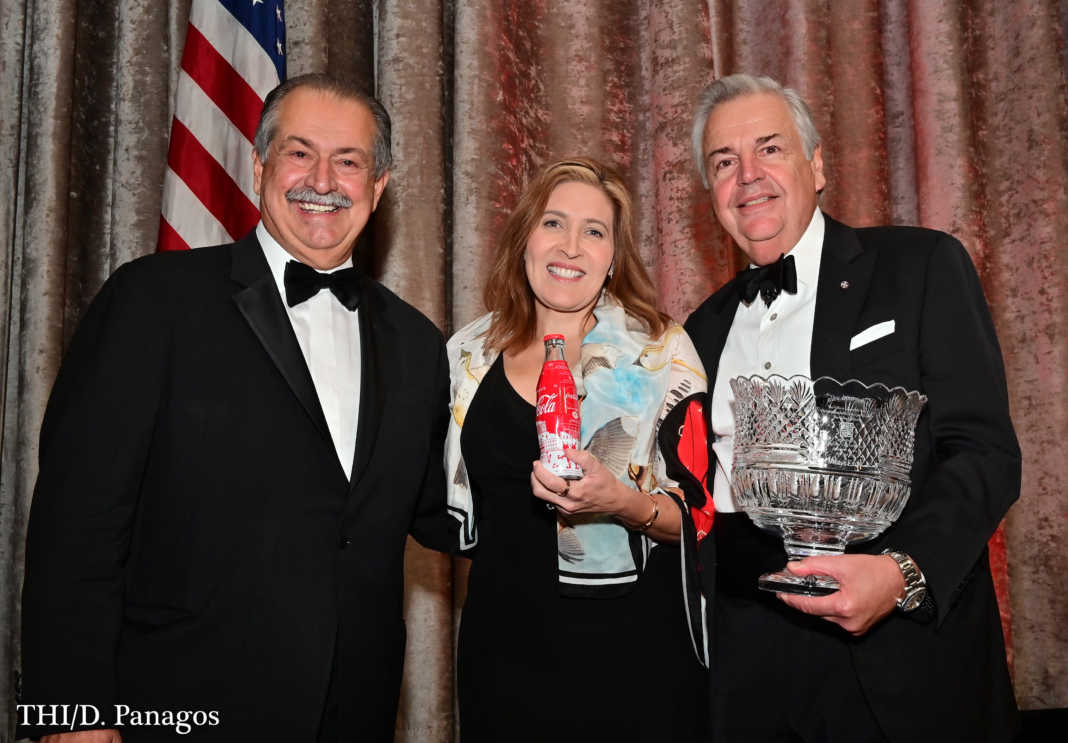 NEW YORK CITY, October 3, 2019 — The Hellenic Initiative’s (THI) 7th Annual Gala held in New York City on Friday, September 27 raised more than $2.3 million, making it the most successful fundraising event in the Greek Diaspora globally, according to THI President George Stamas. More than 850 guests attended from the U.S., Canada, UK, Europe, and Australia. The event honored the work of The Coca-Cola Foundation.

“This year’s Gala was our best ever and it is a testament to the enthusiasm and dedication of the Greek Diaspora who want to connect to and support the Greek homeland,” said THI Executive Director Peter Poulos.

Now in its seventh year, THI has provided grants of more than $15 million to support its twin missions of building entrepreneurial programs that help keep talented young Greeks from leaving the country and providing crisis relief for underserved communities in Greece, particularly children.

“This $1 million donation represents an intensified commitment to ReGeneration,” said Poulos. “It will be used to help alleviate tragic unemployment in Greece by creating more jobs exponentially beyond the 1,100 already generated by the program.”

ReGeneration is not just an internship program, but a holistic career development program that offers six-month paid employment to young graduates, along with mentoring, professional training and development, and community service opportunities with NGO partners.

“You can’t have a healthy economic recovery without providing access to training and skill development,” said Nikos Koumettis, Group President, Europe, Middle East and Africa, The Coca-Cola Company. “More than 85 percent of ReGeneration participants have secured full-time employment through the program, and 6,000 young people each year receive customized developmental feedback, strengthening their ability to get a job.”

“THI has been supporting ReGen since our inception; we owe a huge debt of gratitude. THI’s renewed commitment, matching funding from the rest of our supporters, will enable us to move faster in rebuilding Greece’s education to employment ecosystem and, thus, democratizing opportunity for thousands of students and young graduates like Ioannis and Evi,” said Panos Madamopoulos, Co-founder, ReGeneration.

Young beneficiaries of the ReGeneration program who spoke at the Gala include: 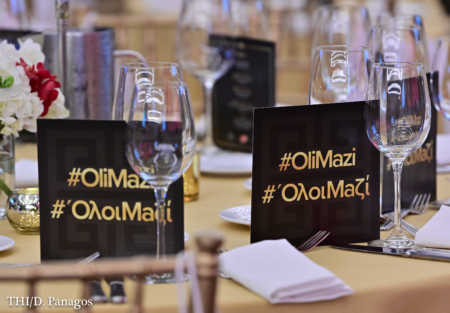 About The Coca-Cola Foundation

Since its inception in 1984, The Coca-Cola Foundation has given back more than $1 billion to enhance the sustainability of local communities worldwide. Priority areas include empowering women, protecting the environment, and enhancing communities through education, youth development, and other community and civic initiatives.

About The Hellenic Initiative

Founded in 2012, THI is a global, nonprofit, secular institution mobilizing the Greek Diaspora and Philhellene community around the world to support sustainable economic recovery and renewal for the Greek people.  THI’s programs build entrepreneurial skills in a new generation of business leaders and also address crisis relief through strong nonprofit organizations.

US Senator Menendez to receive honorary doctorate from NKUA