From the Heart of Myth and Tradition: Two Arcadians in America 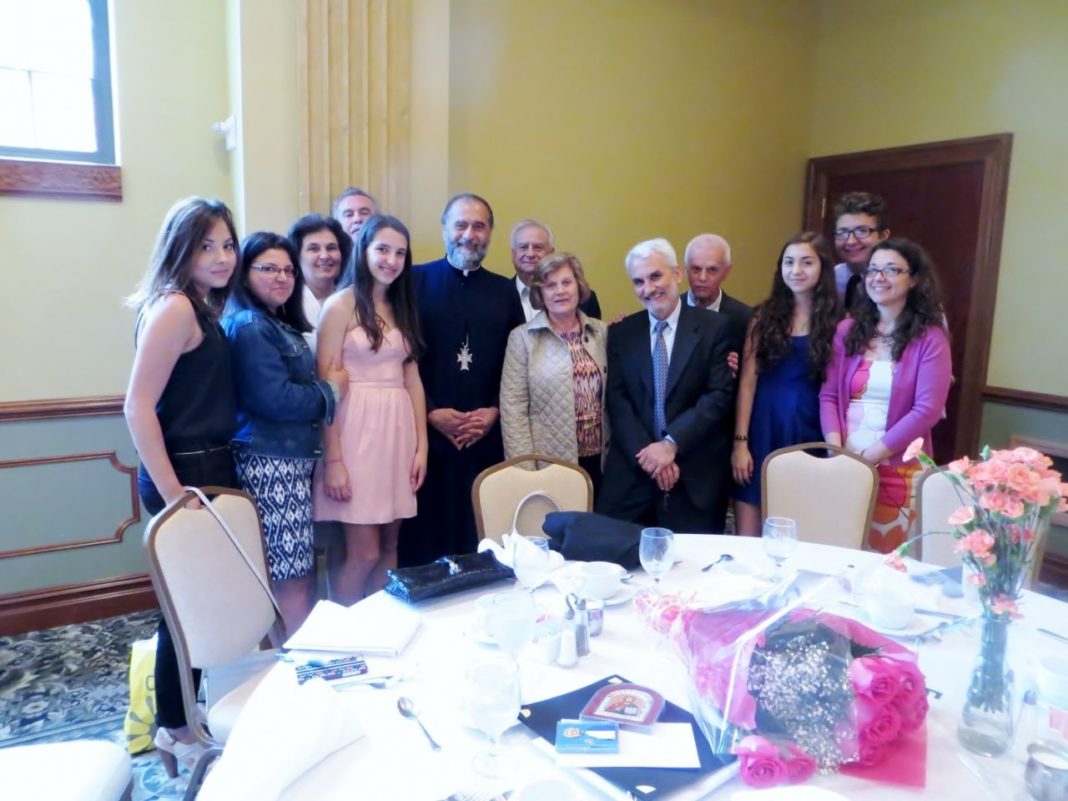 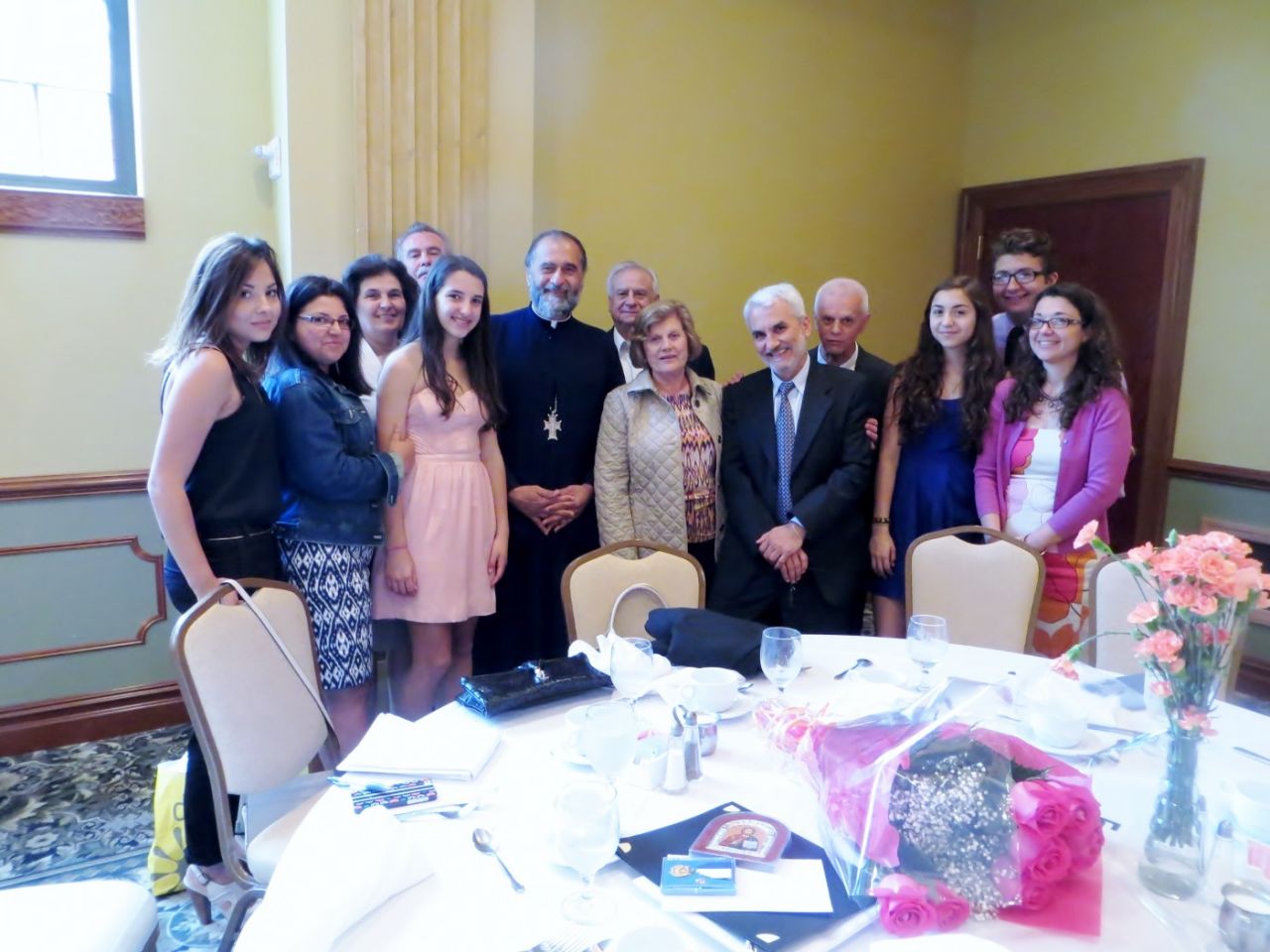 From the Heart of Myth and Tradition: Two Arcadians in America

Arcadia, an area of the Peloponnese, is thought of as a way of life, a genuine natural paradise in Western civilization. “Arcadia was a mysterious, primitive land,” said Ioannis Petropoulos, Associate Professor of Ancient Greek Literature, Democritus University of Thrace.- “The birthplace of “Lykaios Zeus” and his prehistoric predecessor, Panos (cloven-hoofed and  horned), and generally the homeland of theriomorphic divinity, such as Demeter Melaina (horse-like with serpentine hair)….Paradoxically, it was also a stable source for mercenaries from the 5th century B.C., later feeding the armies of Alexander the Great and the Venetian fleet during the Middle Ages. However, since the 3rd century B.C., the real Arcadian shepherds (who were not renowned for their literary cultivation) have been transformed into eloquent, passionate, elegant protagonists particularly for poets Theocritus and Virgil, and later for Italian, Spanish, English and French bucolic poetry, even inspiring statements by Marie Antionette and painters like Poussin and Gauguin.”

Two Arcadians are beginning their rise in American Society. Theodora Papandoniou, a fourteen year old eighth grade graduate of the Great Neck School system, was awarded the honor of Salutatorian of her 2013 graduating class from the “Stephen and Areti Cherpelis” Greek School of St. Nicholas Church,Flushing, New York. She is a daughter of Panagiotis Papandoniou and Dina Kaporis from the heartland of Arcadia, Greece. Mr. Papandoniou is an engineer/Real Estate Executive from Megalopolis. Ms. Kaporis has a Data Processing background and is from the town of Theopistos, outside of Levithi in the municipality of Gortynia, Arcadia. “Every year we go to Greece,” said Theodora. Over fifteen members of her family came to see her receive the salutatorian award. This is the key to the survival of the Greek identity in the global community: unity and family backing in major events. They all came out in force to see the upcoming generation honored. The family is an active member Geros Tou Morea Chapter of the Pan Arcadian Federation of America.

Nikki Triantafilos, a twenty-two graduate of the university system in Athens, is a physical therapist. Her Mother’s family is from the village of Theopistos. They are relatives of the Papandoniou/Kaporis family. “I graduated as a physical therapist in Athens,” she said. “I cannot find a job in Greece. The 2013 graduates are going to be lost in the cracks of this economic crisis. I immigrated to New York City where my family lives. Whoever has a change to leave, is acting quickly. No future in the work force of Greece. I have enrolled in a two year program in New York University that will give me certification in the U.S. as a physical therapist.” She is working at New York Physical Therapy in Bayside. Nikki is a cosmopolitan European, serious and focused on a career. Her determination comes from her tough background of Arcadians who know how to survive. Two young persons moving ahead and overcoming challenges to succeed.

Previous articleInterview with Skillet
Next articleHow much Protein should we consume?