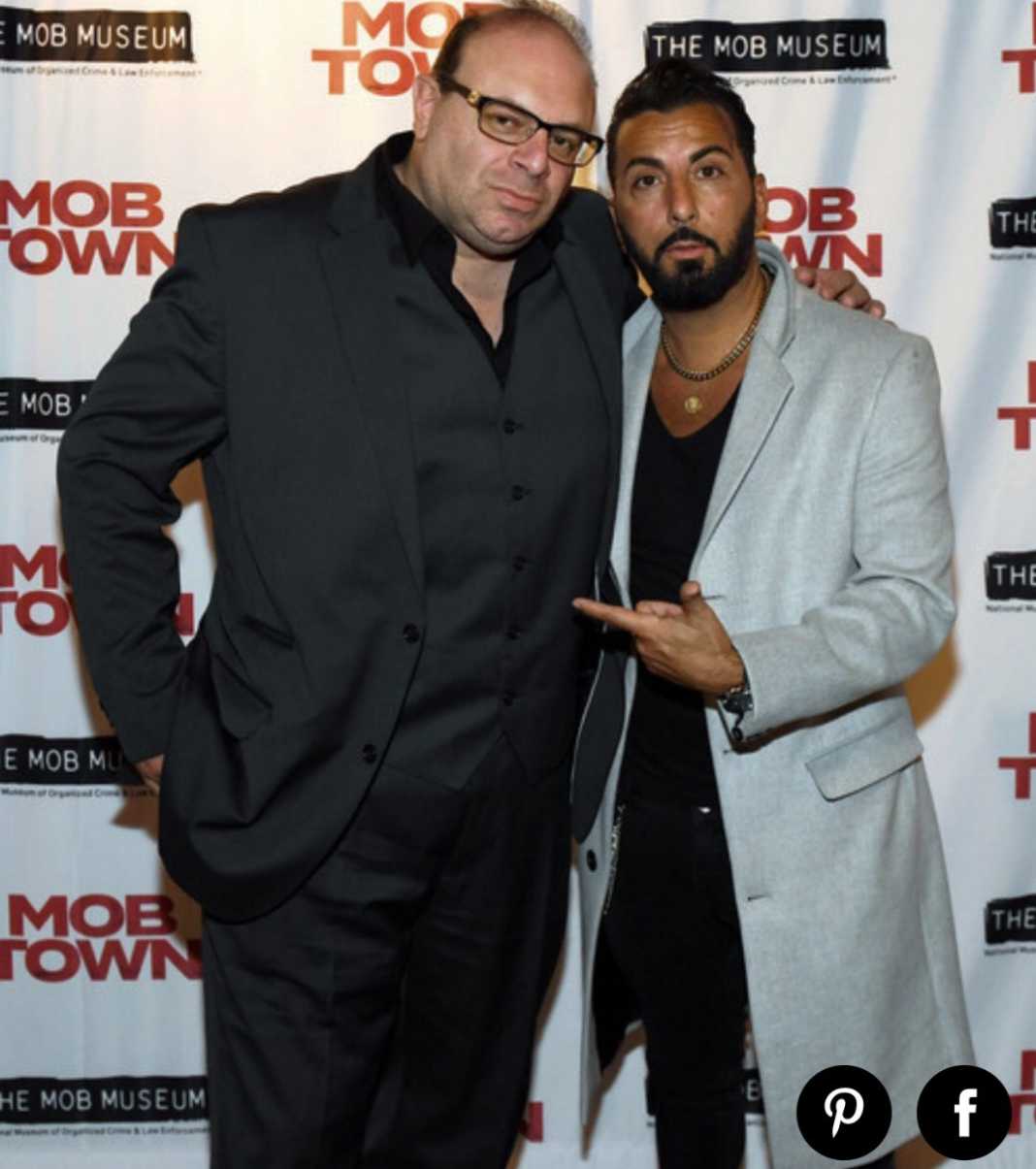 Since the closing of “Boardwalk Empire,” there have not been many quality mob genre projects to entertain the masses. Aside from the release of the project “The Vault” there has been a void in that genre. Then director Danny A. Abeckaser decided to fill that void with the film “Mob Town” which was originally titled “Apalachin”. The film is part fiction part non-fiction, yet more of them later.

The project is a period-piece that takes place in the late ’50s during what would be become a turning point for law enforcement’s battle against organized crime. The project focuses on the famous meeting of the most powerful mobsters of our time. On November 14, 1957, over a hundred mobsters from across America convened to solidify the future of what was yet known as the mafia. The chosen location for this grand meeting of criminal minds was at the home of mob associate Joe “Joe the Barber” Barbara in upstate Apalachin, New York. It turned out that a state trooper named Edgar D. Croswell had stumbled upon the Barbara home and noticed expensive Cadillac’s filling up his long driveway. He also noticed even earlier that Barbara’s son was booking rooms in various hotels for that specific time of the meeting.

The film “Mob Town” takes you into that specific high-end meeting and the steps state trooper Croswell took to ruin it. Greek-American actor, George Andreakos felt he would be a good fit for the project. It turned out that he was offered the role of a gangster, Frankie. George who had worked with director Danny A. Abeckaser on past films was contacted by him to audition for the role and aced it. He had the pleasure of sharing the set with David Arquette who plays the officer, Ed Croswell. Danny Abeckaser plays the role of mob host, Joe Barbara.

“In this particular movie, I was on the set with David but did not work with him directly but watching such a talented actor action was an incredible experience. You can learn so much from him simply being on set. Being in the same film and on set with David Arquette, Jennifer Esposito, Danny A. Abeckaser, Jamie Lyn Sigler, P.J. Byrne, Robert Davi, Garry Pastore, Gino Cafarelli, Diana Madison, Kyle Stefanski, Stevie Guttman and so many more has taken my career to another level.”

As we explained earlier the film’s original name was “Apalachin” but after it was picked up by Seban films they felt they needed a more relatable/marketable name and tilted towards “Mob Town”. Even though the project did not have a major motion picture budget it seems that Danny Abeckaser had managed to create that kind of feel. The film is not just a mob flick but also offers a love story along with comedic moments. Danny himself had a role as Louie the Deadbeat in another recent mob film “The Irishman” alongside Robert DeNiro.

George is currently in post-production on a new project entitled “BlackJack-The Jackie Ryan Story”, which is also directed by Danny Abeckaser. George ends up on set with talented actors like David Arquette, Brandon Thomas Lee, Greg Finley, Ashley Greene, James Madio, Tara Westwood, David Fierro, and Ari Barkan. The film is based on true life events in the life of Jack Ryan. On this project, George plays a key role opposite David Arquette playing his character’s best friend through-out the movie. George has been in the acting game for some time now and is always looking to extend his talent to new and more interesting projects. You can find the film “Mob Town” which is now available in online stores like Amazon. Check out the trailer and be sure to look for George Andreakos when viewing the whole film.