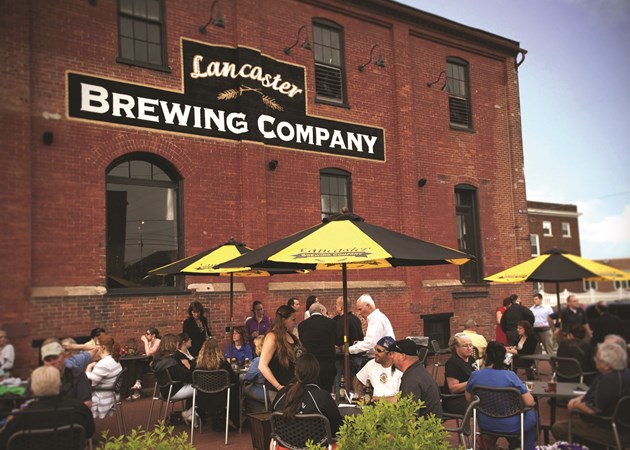 Lancaster, PA — Lancaster Brewing Company, a regional craft brewery, with brewpubs in Lancaster and Harrisburg, today announced it will begin packaging its award-winning craft beer in cans. A new, automated canning line capable of filling nearly 90 cans per minute will be installed this May at its Lancaster headquarters, allowing the brewery to offer more packaged varieties to consumers than ever before in its 23 year history.

“As a craft brewery our edge is quality, and today’s cans are just better for beer! Not only are they lighter, more convenient and great for outdoor activities but, more importantly, they keep our beer fresher by protecting if from damaging UV rays and oxygen”, says CEO Pete Keares, “…from an ecofriendly standpoint, directly from the taps in our brewpubs can’t be beat, but cans come in a close second. They’re infinitely recyclable, require less fuel to ship and less cardboard to pack, so we’ve decided to get on the can wagon.” 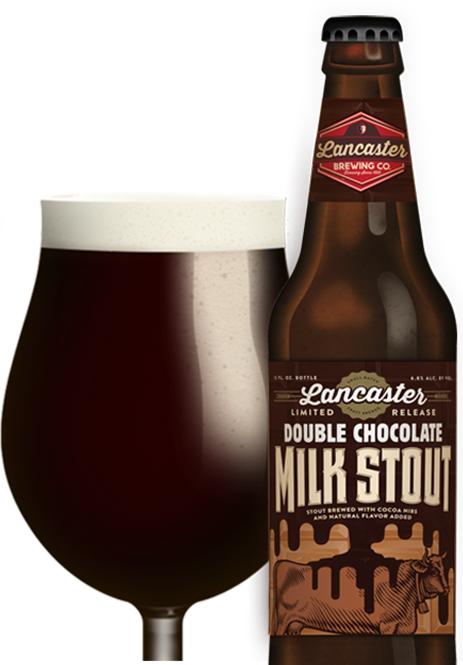 Mark Braunwarth, Head of Brewing Operations, is thrilled with the new addition. “Can technology has greatly improved over the past few years, and we feel that utilizing this technology will be extremely beneficial to the overall quality of our product. We owe our customers the very best, and cans will help us deliver on that promise. My mission is to deliver our beer to consumers as fresh as if they were getting it here at the source.”

Lancaster will utilize a BPA free can lining to protect beer from any contact with aluminum, along with new environmentally friendly, photo degradable six and four pack holder technology. Look for Lancaster cans to hit the shelves of beer retailers in early summer 2018.