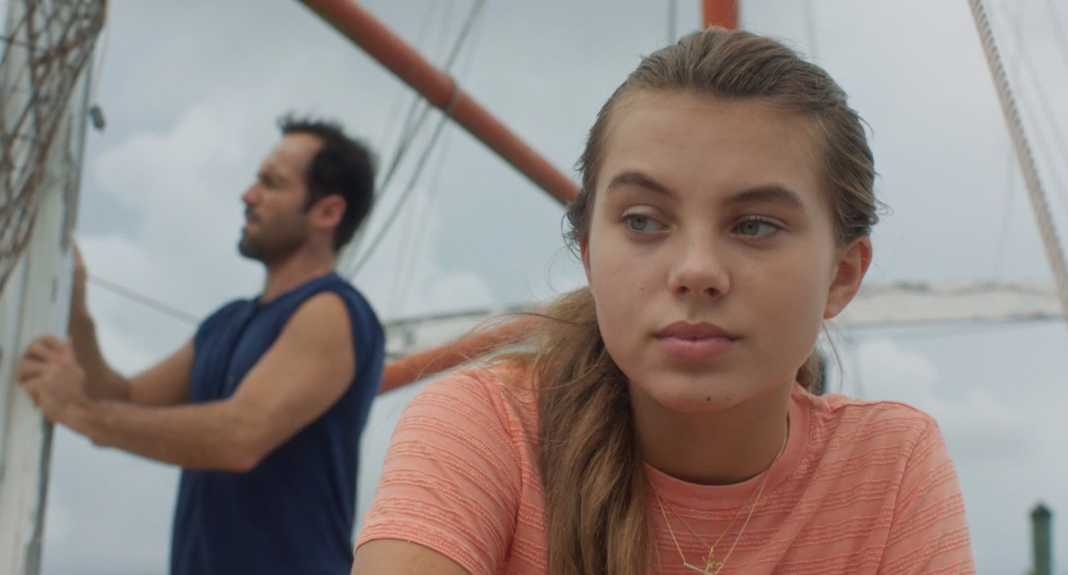 New award-winning, family-centric drama, “Epiphany,” written and directed by Greek American sisters has been released on Amazon and is available to purchase on DVD. “Epiphany” follows the story of teenage Luka, who is desperate to connect with her negligent father in a Greek sponge diving town in Florida after the death of her aunt. “We wanted to create a deeply moving, character-driven story about a young girl and her familial relationships that beautifully and heartbreakingly illuminate Greek culture in a non-stereotypical fashion,” said Koula Sossiadis Kazista.

“We spent summers in Tarpon Springs. The film isn’t about our family specifically, but about the people we’ve experienced throughout our lives,” says Katina Sossiadis.

The sisters are currently working on their second project, another family/coming of age story centered around a Greek family.

Both women have worked on major motion pictures. Kazista, who also produced “Epiphany,” owns Monster Remotes with husband Lee Kazista, also an executive producer of the film. They provide equipment for TV shows and movies filmed in the New York and New Jersey. Clients include “The Greatest Showman” and Steven Spielberg’s “West Side Story.” 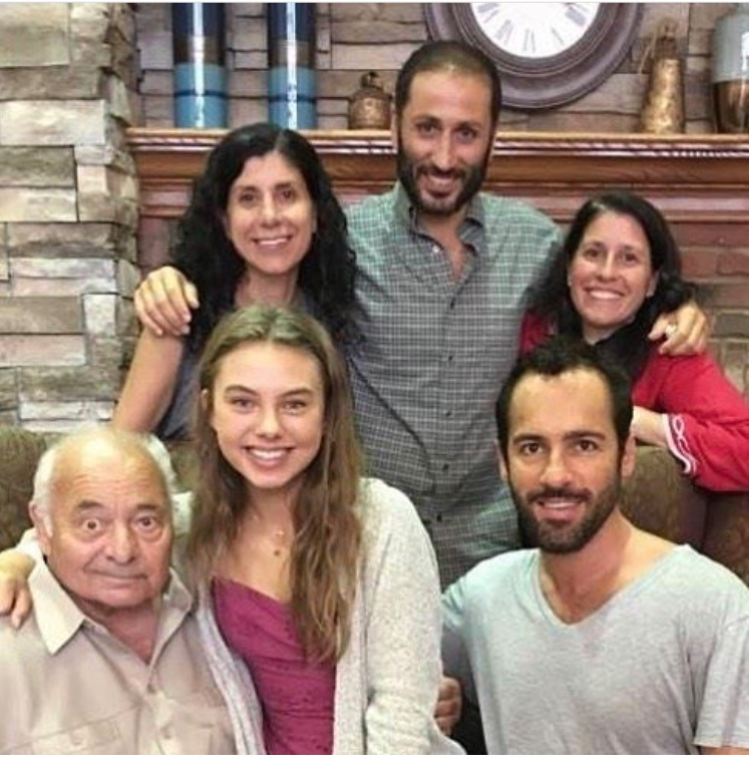 From Meritage Pictures, “Epiphany” is directed and written by Koula Sossiadis Kazista and Katina Sossiadis. Several Greek members of the town of Tarpon Springs and the surrounding areas are featured in the film. The film has won several festival awards to date, including the top prize at the London Greek Film Festival. 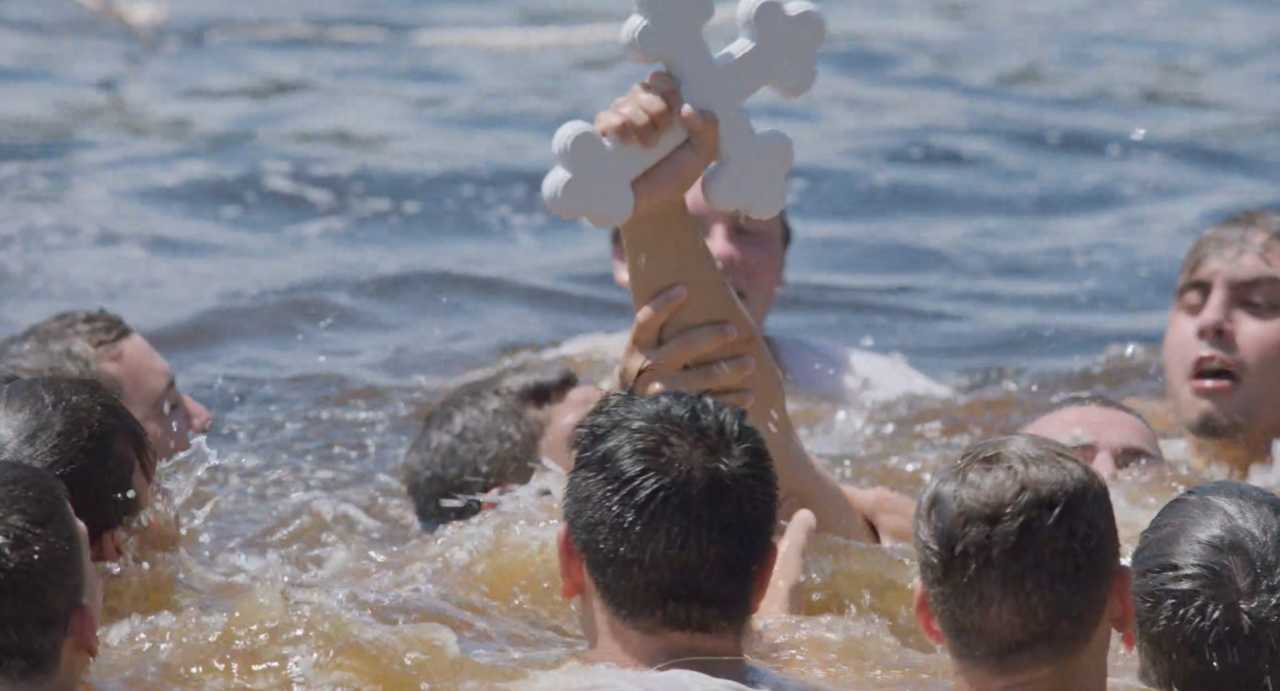 The film is being screened at Greek churches across the US many times followed by a talkback with the directors.

More information, full cast and crew and stills from the film can be found at: IMDB: https://www.imdb.com/title/tt6469344/